Surely it is cheaper for government to provide money itself than to borrow from Hedge Funds. Even printing it would be better.. It is a measure of desperation to see this reported. Short-termism at it’s worst, and that does not allow for the money needed to train the requisite doctors for self sufficiency! 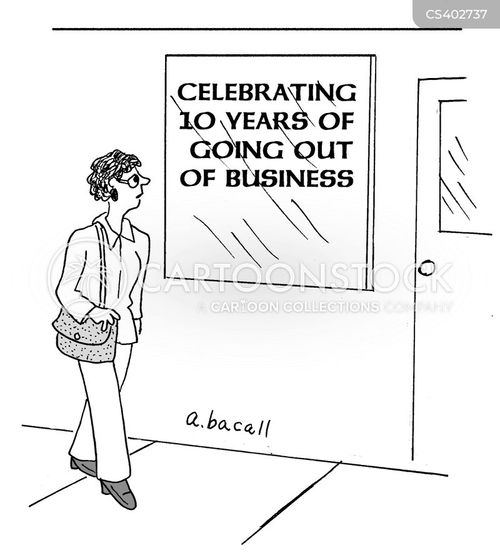 The NHS is in talks with hedge funds about borrowing up to £10 billion to repair hospitals and beef up GP care.

Health chiefs believe that low interest rates mean the NHS has a “golden opportunity” to raise money for infrastructure without relying on the chancellor.

The Times has learnt that health officials have reached the outline of an agreement with one or two hedge funds, as well as other investment companies. However, no deal can be signed without Treasury approval.

Jim Mackey, chief executive of the financial regulator NHS Improvement, is to meet Treasury officials today to urge them to sign off a round of private borrowing to create a central NHS infrastructure fund to which local services can apply.

Health unions called the discussions a “cry for help” from managers. Hedge funds are investment companies, some of which are known for aggressive strategies. Simon Stevens, the head of NHS England, has agreed not to ask for more day-to-day funding after a spat with Downing Street this year, and negotiations in Whitehall now centre on cash for infrastructure.

Billions of pounds is needed for buildings, equipment and IT systems to implement Mr Stevens’s vision of tests and specialist care at GP surgeries, rapid-response teams to keep elderly people out of hospital and quicker and better treatment for cancer and mental illness. He warned last month that a lack of cash to get such services up and running was one of the “significant risks” to his plan.

A £5 billion maintenance backlog also needs to be cleared after years of raiding repair budgets to cover hospital overspending. “We have to be realistic because we are not going to get a £10 billion cheque to pay for all the transformation under way and the massive maintenance backlog, so we need to think long and hard about another way,” Mr Mackey said.

“Historically low interest rates are a golden opportunity for the NHS but we are constrained by rigid rules around borrowing that prevent us from taking action. An NHS fund could power the improvement needed to sort out problems at our hospitals and to drive the change required to get the NHS ready for future challenges.”

Ministers have accepted the need for some private cash after an official review concluded that £10 billion was required to boost an “insufficient” NHS infrastructure budget. However, they expect public money and land sales to provide most of it.

Jonathan Ashworth, the shadow health secretary, said: “It’s shocking that NHS leaders are in secret negotiations with hedge fund bosses . . . Theresa May has refused to respond to the needs of crumbling hospitals, ageing equipment or provide the necessary investment in community facilities.”

The NHS could expect to receive similar interest rates to the 1.1 per cent available to the government for ten-year loans. Concerns about how the borrowing would show up on government balance sheets must be overcome, as must Treasury scepticism about NHS financial acumen.

Mark Porter, head of the British Medical Association, said that while the Stevens plan “could have offered a chance to deal with some of the problems that the NHS is facing, this move shows how desperately the health service needs more funding. The government must take heed.”

Analysis: Proposals will scare Treasury
A new front has been opened in the NHS campaign for cash. The service’s leaders have largely accepted that there will be no more money until nearer to a general election but now the focus is on raising infrastructure funds.

There are two good cases for a one-off injection. First, capital budgets have been raided to the tune of about £2 billion in two years to bail out struggling hospitals. Second, this has come at exactly the time the NHS needs money to set up the better local services that underpin its five-year plan. Cash spent now on therapists, equipment and computer systems to keep people well will pay off many times over in hospital visits avoided in future, the argument runs. Philip Hammond accepted the logic in last month’s budget, allocating £325 million for the most advanced transformation plans, describing it as a down-payment on a package to be negotiated this summer.

Today’s revelation raises the stakes in talks, which were already looking delicate. The Treasury tends to have a very poor opinion of NHS financial management skills and the prospect of the health service negotiating terms with seasoned hedge fund bosses is likely to cause palpitations in Whitehall. Then there is the spectre of the Blair-era private finance initiative. Although this helped dozens of shiny new hospitals to get built, many believed that they would have been cheaper in the public sector. The NHS is still paying £2 billion a year under PFI deals, with some hospitals claiming that they have had to cut other services to meet inflexible repayments.

Ministers do not want to say no to private funding if that will increase pressure to find more public money. Most likely is a compromise where less eye-catching ways to raise private capital are matched by taxpayers’ cash. If not, the winter row over NHS funding will erupt in a new form over the summer.

A striking day in the history of the health services. Mr Hunt has managed to facilitate a “first”, and break the record of 40 years without a strike for emergencies.. Is there a difference between a professional and a tradesman?