What an opportunity for dentists and physios who wish to enter private practice. Of course they need training and experience, usually in one of the UK health services, but prolonged undercapacity and poor manpower planning mean they can virtually work anywhere once they have confidence and experience. The irony of the BBC report provokes only laughter… Who would choose to work long term on the factory floor production line management – and probably not long before Performance Related Pay? Physio is another area where gender bias in recruitment has always damaged service delivery. 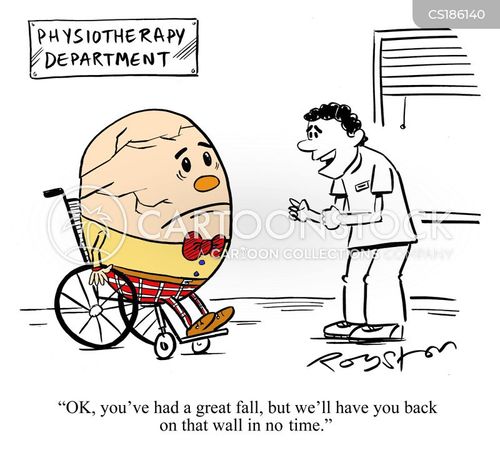 BBC reports 18th March 2016: Physios in surgeries ‘can save GPs time and money’

GPs could spend longer with their patients if physiotherapists worked with them at their surgeries, says the Chartered Society of Physiotherapy.

If patients with back pain, for example, were directed to a physio instead of a GP, an extra five minutes could be spent with other patients.

Physios are already working in a small number of GP surgeries in England.

GPs’ leaders welcomed the initiative but said staff would have to be trained to the highest standards.

Musculo-skeletal conditions are thought to make up as much as 30% of all GP appointments.

Physiotherapists say that if they could be the first point of contact for patients with these conditions, GPs could dedicate more time to people with other conditions.

During a three-month pilot in West Cheshire, more than 700 patients who would otherwise have seen a GP, were seen by a physiotherapist.

The arrangement is now in place in 36 GP practices in the area.

According to Karen Middleton, chief executive of the Chartered Society of Physiotherapy, GPs and patients regularly say they are concerned about the inadequate length of appointments – which are usually around 10 minutes – and this could be a solution.

“More GPs are choosing to invite physiotherapists to work alongside them in surgeries up and down the country to save time and money,” she said.

“Our ambition is for this to be the norm rather than the exception.”

The Society also said putting physios in GPs surgeries could save the NHS money.

It calculated that a typical GP practice could save around £2,500 a week by sending patients with musculo-skeletal conditions to see a physio rather than a GP.

Dr Richard Vautrey, deputy chair of the British Medical Association’s GP committee, said: “Implementing services like this in GP surgeries would be good for patients, good for practices and good for the wider NHS.”

However, he said that to make this a reality, funding from CCGs [Clinical Commissioning Groups] and NHS England was essential.

Dr Maureen Baker, chair of the Royal College of General Practitioners, said she welcomed any initiative which helped to ease the pressure on GPs, as long as it was well-regulated.

“Whilst the services GPs and physiotherapists provide complement each other, they are very different, so whilst we would welcome better integration between the two we would recommend that any self-referral schemes reflect local needs and are continuously evaluated.

“We would also need assurances that patients do not fall prey to providers who are not accredited by the Chartered Society of Physiotherapy, whose members are trained to the highest standards and have the skills to identify health problems that go beyond musculo-skeletal conditions.”

She added that more investment in general practice and more emphasis on recruiting and retaining GPs were equally important in delivering longer appointments for patients.