There’s no way our government will be safe with your information. Their record in IT proves it. An incompetent government support structure which has spent money on unreal IT projects like water, needs to be disbanded. The Regional Health Services IT problems are all the same, but they are all looking at different solutions. This is reasonable, as the history of IT shows that incremental change from small start ups is much less risky than a sudden revolution. The discipline of private industry is the only solution to the IT issues, and he sooner the bureaucrats hand it over the better. GPs have shown that IT systems work, and it is the generic information in GP which needs to migrate into A&E and then other areas. This can be done in localities and the risk will be much reduced. Once these localities can have their outcomes and data compared (not by themselves!) they can compare IT systems and choose between/merge them……

The government’s ambitious plans to provide online access to medical records and to suck up and store all patient data are unachievable, an official review has concluded.

In a damning assessment, the Major Projects Authority said both care.data – a plan to link and store all patient data in a single database – and NHS Choices – the website supposed to allow users to log in and access medical services – had “major issues with project definition, schedule, budget, quality and/or benefits delivery, which at this stage do not appear to be manageable or resolvable”.

In the case of care.data, which was supposed to restart this summer after a series of blunders exposed serious issues relating to patient confidentiality, the authority said the project’s scope had not been defined, there was no senior officer responsible for it, and it needed to “reconstitute [a] programme board with a clear role and responsibilities”.

Last week the government outlined plans to transform NHS Choices, which provides patient information on health conditions and receives more than 43m unique visits a month, into “a multi-channel platform for the whole health and care system, nhs.uk, which will provide a single access point for citizens for information, advice and transactions.”

Together these two schemes were meant to be at the heart of a new system that would have allowed patients to view their own data, opt out and in of record-sharing with doctors, and book medical appointments.

The assessment by the MPA, which was created by the Cabinet Office and Treasury to oversee big projects, amounts to a rebuke of Tim Kelsey, NHS England’s data tsar and a former Sunday Times journalist who is seen as close to David Cameron.

Campaigners have raised concerns that some of the medical apps being offered by NHS Choices do not meet even the “low standards” of the current safeguards. According to the blueprint put forward by the government, medical apps are the foundation of how the new NHS online will serve patients.

The issue of inadequate patient safeguards for the sharing of confidential data across the NHS has dogged attempts to build a database. Care.data was stopped by ministers in February 2014, less than a fortnight before the first patient records were due to be extracted, after concerns were raised that patients had not been sufficiently informed about the scheme.

The extraction of patient data will not now begin until patient communications have been evaluated by the national data guardian, Dame Fiona Caldicott. Once she is satisfied, the Department of Health says, extractions of identifiable data could start as early as September. Ministers have pledged that there will be a “national dialogue” on the issue before the scheme pushes ahead.

Phil Booth, of MedConfidential, said: “Someone has got their priorities all mixed up. Rather than taking urgent practical steps to fix its existing failures, NHS England is issuing five-year plans about what could be – given its evident lack of competence – future failures on an even bigger scale.

“Pushing ahead with the toxic care.data scheme and massively expanding the red-rated NHS Choices platform without serious remedial action risks infecting the whole future of NHS handling of patient data with the mistakes of the past.”

NHS England said that the MPA review was an “old report” and progress had been made since it was conducted “8 months ago”.

The NHS added: “The programme continues to make progress. “It is vitally import that we ensure all of the apps recommended on NHS Choices are, as minimum, clinically safe, relevant to people living in England and compliant with the Data protection act. We were made aware of some minor issues with a couple of apps earlier in the week and these have since been removed.”

Abandoned NHS IT system has cost £10bn so far

Bring in proper P.R. We have lack of planning – not enough nurses, no computerised records, and cancelled operations

Will an anti-innovation culture in the NHS kill off technological progress?

An NHS led by laggards

Need to know. To improve health care, governments need to use the right data. 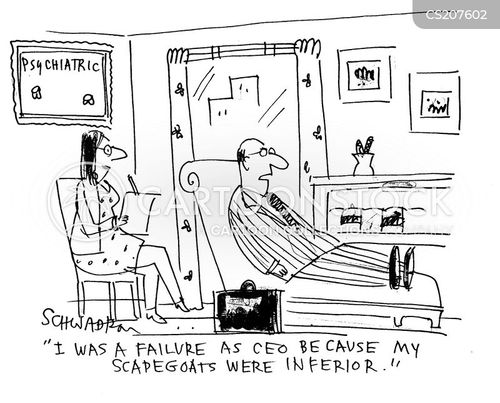