Ruling political parties will never plan for long term health in our First Past The Post ( FPTP ) system. Countries that were nearest to the SARS and other viral epidemics, have planned best. Most countries, even those with various PR systems have planned inadequately. Singapore has had a plan, and even there a second wave is possible, but they have far fewer first wave cases. Thus their medics will be much more able to cope. But any form of PR must give a better opportunity to plan than the current UK system. The planning extends from viral epidemics, to manpower, and to financial stability. It is also evident that the “Honest Debate”, asked for by Mr Stevens in 2014, has not been able to take place. Rationing is now common parlance in the media, but not amongst politicians.

The political parties need to take away the gag from the mouths of their politicians. Their failure has led to a deep abscess in a root canal of a rear molar. If its not removed the whole body will get worse…

May 2015: Setting sail in a boat already holed. The new government will fail unless it rations health. Proportional representation would be better than the inevitable mess to come..

Dec 2019: A toxic amalgam of 4 “health and social care” services

Nov 2019: A curse on all their houses. Banal debates omit the really important questions. Entertainment has come before long term politics and unity..

and Health services and elections.. PR will give fewer changes in philosophy and bring back trust.

June 2018: How did we get to this? What manpower planning failure. Please let Health Service visas be dependent on good language and cultural awareness.. and integration

Nov 2017: We are creating a “caste” of doctors – by neglect. Neglecting to change our electoral system is equally crass..

Apr 2017: The contestants – who will promise the most irrelevant package? Listen and (later) read their prospectus.

March 2017: The UK Health services are facing a “dead end” – both literally and figuratively if we don’t accept rationing.

Denial for 5 years. On 4th June 2014 Mr Stevens asked for an honest debate… 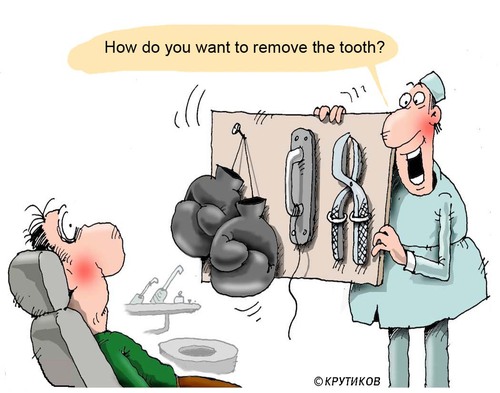