The Economist published “spin doctors” November 16th and two letters on December 7-16th edition explain two points of view. That of Richard Smith, former editor of the BMJ is posted first and the one from Mr F D Skidmore second. The rethink he asks for more honesty in language, and especially about rationing, and then what we cannot do. Should we encourage patient autonomy? Is this a time for “tough love” with so many obese people, and does this imply any form of deserts based rationing?

If we are going to ration what choices do we have and which ways are acceptable? If the answer is no way, then we have to accept a two tier system developing in a means tested way – public and private.

The letters answering “Spin doctors”: The Tories want to be the party of the NHS. Will voters buy it?

The Election Horror Show, and denial… The political spin doctors are leading us into a health-less “black hole”. The Health services are too toxic for honesty…

Letters resulting:  The pulse of a nation

Increased demand in the NHS is usually put down to ageing, and it does play a role. More important is “supply-led demand”. Constant innovation means that there is more that doctors can do. But many of those innovations lead to what has been described by Alain Enthoven, an economist, as “flat of the curve medicine”: no or minimal improvement at high cost. This is particularly true when we move towards death, with around 20% of health-care budgets being spent on the last year of life.

Another common mistake is to confuse health care and health. Health care accounts for perhaps 10% of health. Income is the main determinant of health. Spending more on health care crowds out spending on things like housing, education, the environment and benefits, which are more important for health. The NHS doesn’t need more money, it needs a radical rethink. 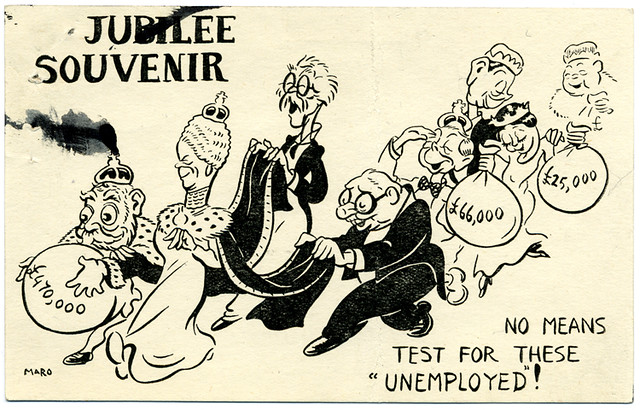 Regarding the politics of Britain’s National Health Service (“Spin doctors”, November 16th), senior medics are accused of being traditionalists because a lifetime of ethical practice tells us what will work. The ministers in charge have had zero training in the complex interaction between medical science and the management of hospitals and doctors, relying instead on civil servants, who provide them with top-down plans to reform clinical practice.

The acute problem facing the NHS is a lack of adequate applicants for nursing and paramedical professions. It is no good promising larger hospitals if standards cannot be maintained. School leavers prefer to do a social-science degree rather than join a practical nurse-training scheme, which involves unsocial hours, discipline and the stress of dealing with patients who are often poor, old and sick.

Other problems include the European Working Time Directive, which abolished the requirement for newly trained doctors to be resident in hospitals in order to gain full registration. The supervisory system that was akin to a firm, where consultants and senior nurses maintain standards and teach doctors and nurses on a designated ward, has been demolished. Doctors leave university with huge debts. Small wonder therefore that, particularly in general practice, trainees opt for limited hours and no home visits. Hence the deluge of patients attending accident and emergency.

Three measures are needed. First, the reinstitution of pay and accommodation for nurses in training. Second, pilot projects in hospitals where the ward/firm/residents’ mess system can be reintroduced. Third, upping the pre-registration status of qualifying doctors from one to two years, with the second year including six months in A&E and in general practice. 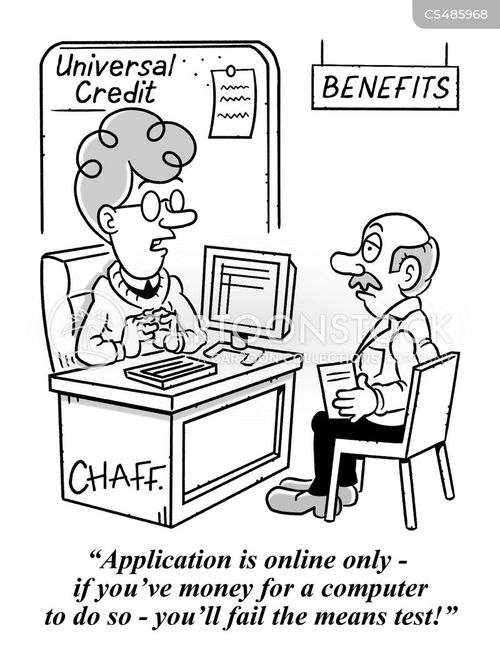