Litigations: There is a choice, but the “short term” attitude of every administration has ducked the right option. No fault legislation …. Those of us in the know, and those working at the coal face can only laugh cynically at the DHSS statement:

‘Our ambition is for the NHS to be the safest healthcare system in the world and it has been recognised that the rise in costs of claims is not due to a decline in patient safety.’ ( !!! Ed )

The finances of Wales, Scotland and Ireland are no different, and probably worse. Poorer people have less means and ability to litigate, but on the other hand the services in Wales are worse. So much too for a “National” health service.

( No Fault Compensation claims are handled by Government run schemes that each have their own set of rules and regulations. The amount that is paid out, if the claim is successful, is usually less than you would normally get in a standard personal injury claim.7 Apr 2016 )

How about some trial areas, a report on comparisons with other countries, and a costing. Surely it has to be cheaper than £4.3 bn, which works out at £66.66 each assuming 60m people in England. Best to be either very poor or very rich to make a claim. 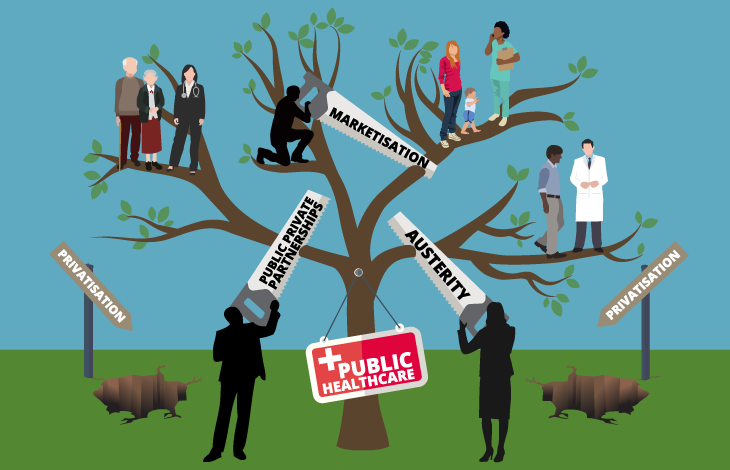 The NHS in England faces paying out £4.3bn in legal fees to settle outstanding claims of clinical negligence, the BBC has learned through a Freedom of Information request.

Each year the NHS receives more than 10,000 new claims for compensation……

…The Department of Health has said it has no option but to tackle ‘the unsustainable rise in the cost of clinical negligence’.

According to a Freedom of Information request by the BBC, the figure includes existing unsettled claims and projected estimates of future claims…..

Another argument for no fault compensation. Longer waits will mean we are poorer…

William Gaine opines in the BMJ: Experience elsewhere suggests it is time for the UK to introduce a pilot scheme BMJ 2003;326:997 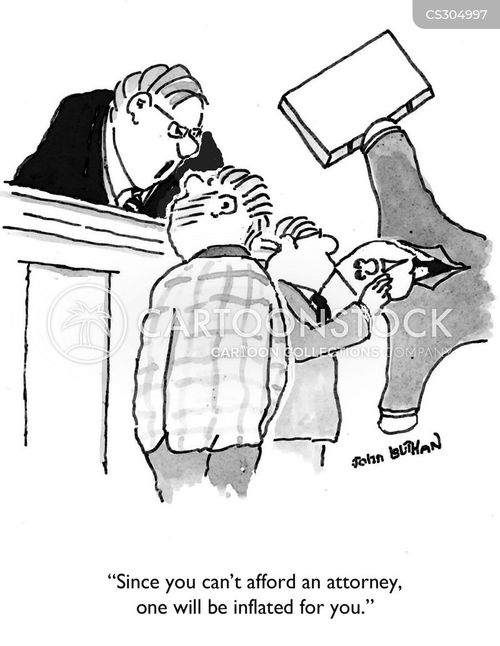