It is going to be impossible to rescue the gagging cultural demise of the health service without a form of “zero budgeting”. This was used by accountants to help turnaround a business financially, but now we need consultant teams to take over hospitals, change the rules so that everything is no longer free, and take the best out of various overseas systems.

Not only devolution has failed, but also the Four Health Services. Covert rationing is no longer acceptable. 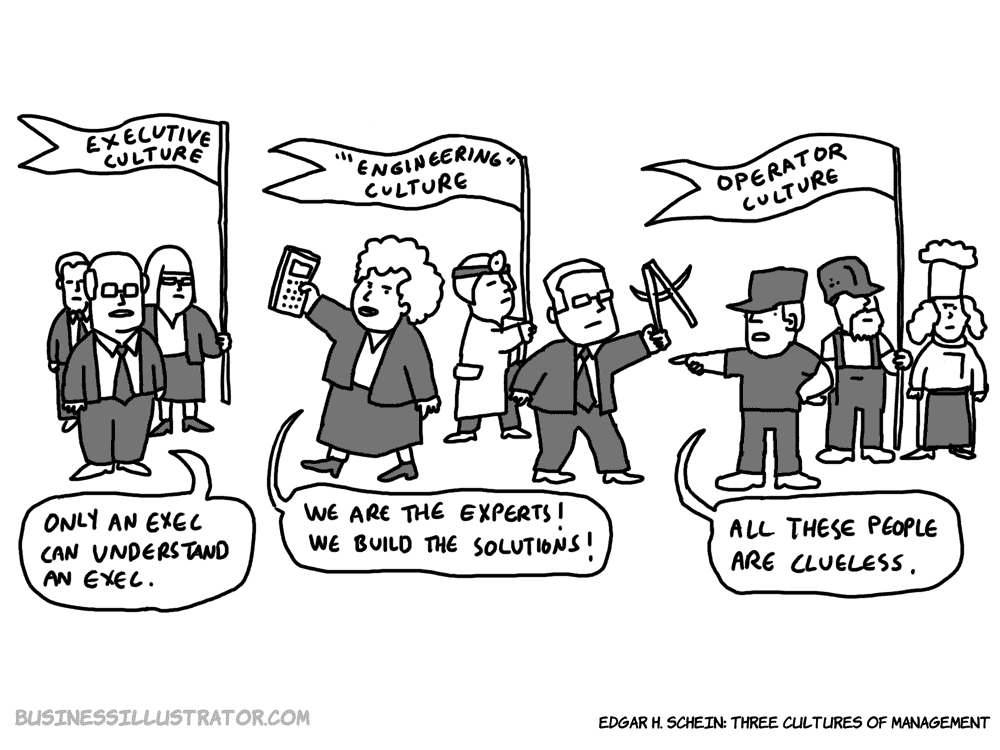 Downing Street today warned the NHS to protect whistleblowers better after hospital bosses carried out a “witch hunt” against doctors in an attempt to identify which one had raised concerns about a woman’s death.

Inspectors are due to report within weeks on an incident in which staff were asked to provide fingerprints and examples of their handwriting to try to establish whether they had written an anonymous letter to a widower informing him about failures in his late wife’s care….

..Jeremy Hunt, the former health secretary, said yesterday that a punitive approach to staff who owned up to problems was a key reason why the NHS operated on the wrong part of someone’s body four times a day…

Matthew Weaver and Dennis Campbell report: Staff say hospital bosses misled them in hunt for whistleblower – Doctors told a patient’s widower about the failings in an operation that led to her death

ealth secretaries speak warmly of whistleblowers, as they should. After scandals that centred on NHS cover-ups, Matt Hancock, said that he wanted “more people to feel they can put their head above the parapet”. His predecessors in the post, Jeremy Hunt and Andrew Lansley, also talked of ending a culture of fear and installing a culture of learning. Yet now Mr Hancock’s own local hospital has become the latest in a long line of NHS institutions to be mired in a scandal over its treatment of staff — and all because they tried to call attention to serious clinical mistakes. The case raises worrying questions about the culture of the NHS.

This latest scandal follows the death of Susan Warby after a bowel operation at West Suffolk Hospital in August 2018. Her widower was sent an anonymous letter which claimed that there had been errors in her procedure. The letter was made public in an inquest that began yesterday. It claimed that Mrs Warby had been given an intravenous glucose rather than saline drip and that a “tricky”procedure in which she suffered a punctured lung had been carried out by a junior member of staff.

Rather than come clean about the mistakes, the trust had instead instigated a hunt for the whistleblower. In the process it employed “bullying” tactics, including coercing staff into taking handwriting and fingerprint tests, according to doctors who passed concerns to the Care Quality Commission. At a meeting last month, senior doctors further accused the trust of misrepresenting its demands as “voluntary” in a statement it made to a newspaper in December. The trust has now apologised to staff for “stress and upset caused”. It has said that by the time the letter was sent to Mrs Warby’s widow an investigation into her death had already begun. Meanwhile it maintains that it was simply looking into a data breach.

Not everyone claiming to be a whistleblower has a valid complaint. Yet the health service’s long history of cover-ups is an argument for reforming the way that staff concerns are handled. Among scandals that have come to light is one dating back to the 1970s and 1980s, when the health service allowed some 4,800 haemophiliacs to be infected with blood contaminated with HIV or hepatitis C. In the cover-up that followed, diseases were allowed to progress and victims unwittingly infected others. Medical records went missing and when patients transferred from one doctor to another, doctors wrote notes to make sure patients were not accidentally told of their condition.

Other scandals have followed the same pattern of mistakes and neglect followed by cover-up. Between 1989 and 2000 at least 456 elderly patients died at Gosport War Memorial Hospital in Hampshire as a result of being given powerful painkillers. Likewise between 2004 and 2013 neglect at Morecambe Bay NHS Trust led to the deaths of at least 11 babies and one mother. In the Mid Staffs scandal, hundreds of people were feared to have died as a result of abuse and carelessness at Stafford Hospital between 2005 and 2009. In each case, whistleblowers were fired, gagged or blacklisted.

It is clear that warm words will not be enough to steer the NHS on to a better course. Cultures rarely change themselves. Reform is needed. Britain needs a truly independent body to which NHS staff can turn, along the lines of the Office of Special Counsel in the US which has the power to protect whistleblowers and hold institutions to account. Laws should also be strengthened to help whistleblowers contest the loss of jobs or promotions. Those found to victimise them should face penalties. NHS whistleblowers provide a vital public service. Quite apart from the lives they can save, they can help their institutions avoid far bigger scandals down the line.