Imagine a country ruled by the gentry, where women did not have a vote, and only landowners held real power. This was the situation in 1815 when these people voted to impose a tariff on imported grain, thus ensuring that their own profits remained unaffected. The poor people suffered, and it took 50 years for these laws to be repealed. 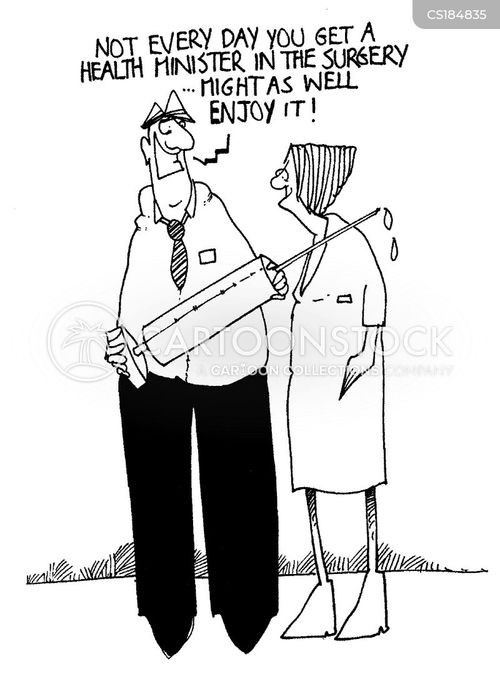 Like the corn laws, Brexit will not be easily reversed. Like these laws, it was imposed after a “democratic” vote, in both houses. It led to enormous peasant hunger, and civil unrest by rationing by limiting choice. In the absence of a health service, and at a lower level in Maslow’s hierarchy of needs, Brexit will damage a poor peasant’s access to health. Prices of all the supply chain have increased, and will rise further if the pound devalues as we import most things used in the 4 health services.

When we look back on the era of disinformation and false truths we may see that, like the corn laws, Brexit was a seminal moment: but this time reversing the right to share in the riches of the country. Just as in 1815-1875 the rich political class, Boris and Rees-Mog etc, will not suffer. They will continue to pay for their private treatments, travel abroad on their dollar accounts if necessary, and flaunt themselves and their families in everyone else’s faces. 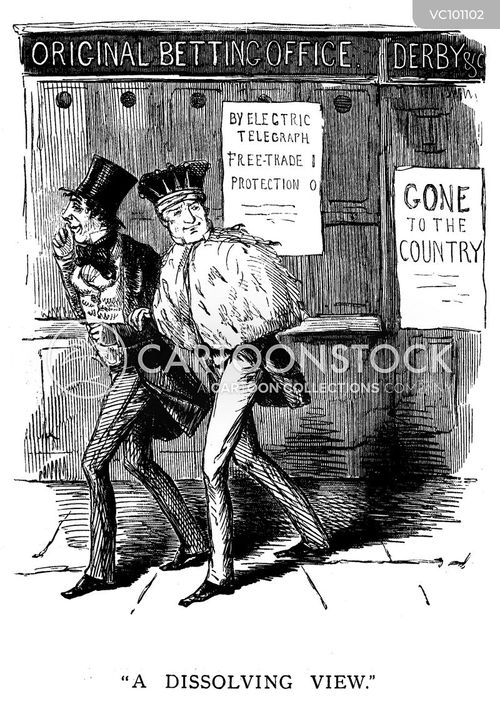 This is exactly what happened in 1815. It took 3 readings some 60 years later to repeal the law. It also took several demonstrations and civil unrest.  Is this an omen for Brexit? 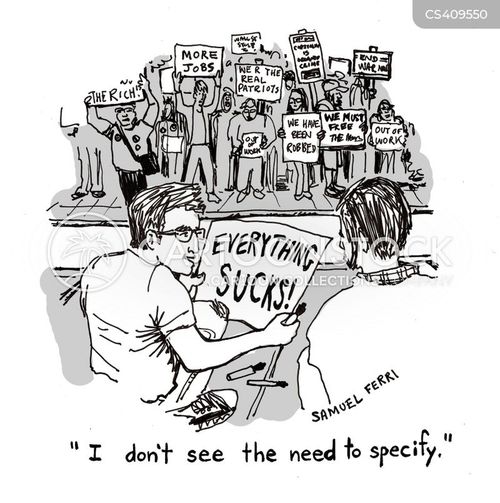