NHSreality has been warning that it was going to get worse. The people leading us to disaster are those most able and willing to go privately. If we get another chance to vote think carefully about remaining… for your health service’s sake. The new Brexit deal means “higher costs  and an emptier exchequer”, ( so more rationing  ed. ) opines Mark Dayan of the Nuffield Trust. Only a skelton of the former NHS is left. 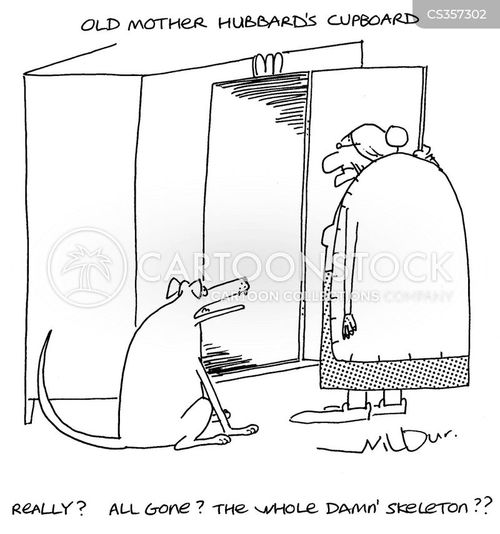 Health and hard Brexit: the impact of the new deal –  With Boris Johnson and EU leaders agreeing a new Brexit deal last week, Mark Dayan examines what it will mean for the NHS and social care.

….Earlier this year I warned that from the point of view of health and health care, there were drawbacks to “binning” the backstop. Now that we have new documents, we can go through the issues it raised one by one and see what has happened.

Northern Irish and Irish health services, including critical ambulance transfers, rely on staff, patients and supplies moving over an open border. Securing this was the point of the backstop: losing it was the most obvious downside of its excision.

The good news is that the revised Northern Irish protocol should still prevent a hard border. Rules for customs and for physical products will stay the same on both sides of the border, although a complicated system allows the UK to give rebates so that Northern Irish imports ultimately incur UK rather than EU tariffs. Keeping an open border removes some of the possible obstructions to the staff, patients and supplies that services on the island benefit from moving back and forth.

…The NHS is reliant on imported supplies – some types of which are overwhelmingly from the EU – and has relatively little interest in reworking trade deals, so this was broadly positive. But the new Irish protocol leaves us somewhere very different and the new declaration does not repeat this language. The Withdrawal Agreement Bill designed to implement the deal would actually set into law that goals for the future relationship should be in line with the looser arrangement in the declaration – although amendments in the House of Commons will aim to change this.

These shifts are likely to mean higher costs to the NHS to some extent, potentially to the tune of several hundred million pounds each year.

A similar impact in other sectors would also likely mean an economy that grows more slowly, and so less tax revenue to support health and social care. Given the uncertainty in the trade arrangement, precision is difficult, but the UK in a Changing Europe estimates anywhere between £16 billion and £49 billion less to spend annually compared to staying in the EU.

Within the health and care sector, strong cases have been made for several billion pounds in extra annual funding for both NHS capital and an overhaul of the failing social care sector. But in such a straitened situation, finding that money would require some very tough decisions on tax or cuts to other public services. 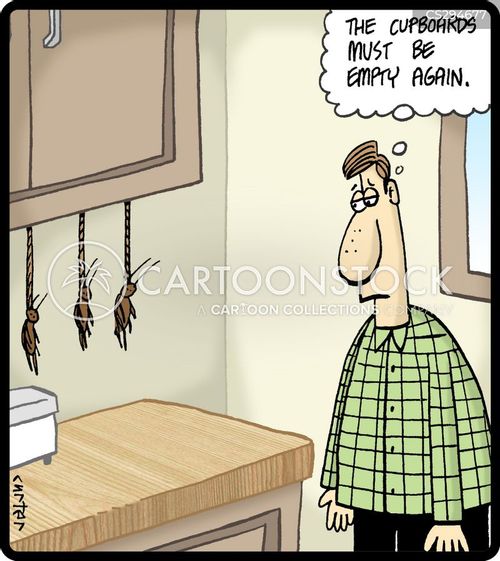