The patenting of genetic treatments based on American laws is a dubious issue, but not many of the new treatments would never have been available so quickly without commercial intent. There is a reduction in cost as technologies age and become mainstream but this will not be for some time/years. Meanwhile genetic testing and treatment undermines the 4 UK Health Services until we ration overtly. The Times leader, ( See below) disappointingly fails to address the concerns around equity, cost, access etc …..in any nation, let alone a rich one like ours. If we ration high volume low cost treatments we can afford the new therapies – for everyone who needs them.

by saying (subtitle) “Regulations serve to hinder access to treatment by making it prohibitively expensive. Drugs costing over $2 million are the latest symptom of the overregulation disease. ”

In the Independent 2nd April 2018 Sterghios Moschos reports that “Gene therapy is now available but could cost millions over a lifetime”.

If you were born with a rare form of blindness, there is now a treatment for you that may restore your eyesight. That’s because gene therapies became a clinical reality in 2017. Yet many people with rare diseases that could be treated in this way may never benefit from these therapies because they are too expensive for drug companies to develop, or too costly for the patient or health service to afford. Is witnessing a starry night worth an eye-watering $425,000 (£302,000) per eye?….

Emily Mullin on 24th October 2017 reports for the Technology Review (Biotech and Genetic Engineering) “Tracking the cost of gene therapies: Though expensive now, prices could get cheaper for more common diseases.” 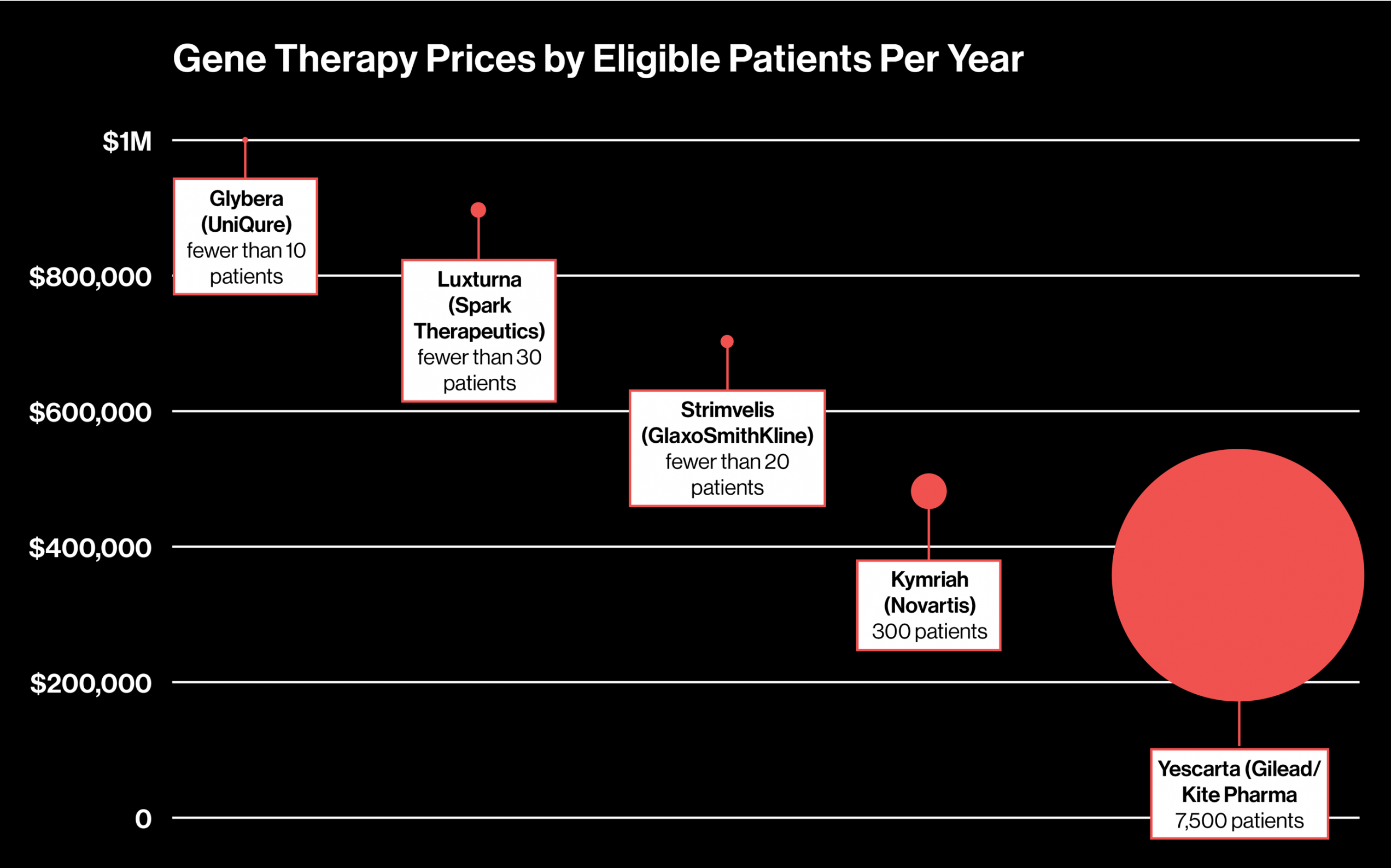 James Paton for Bloomberg reports 24th April 2019 that: “Gene therapy was hailed as a revolution. Then came the bill… 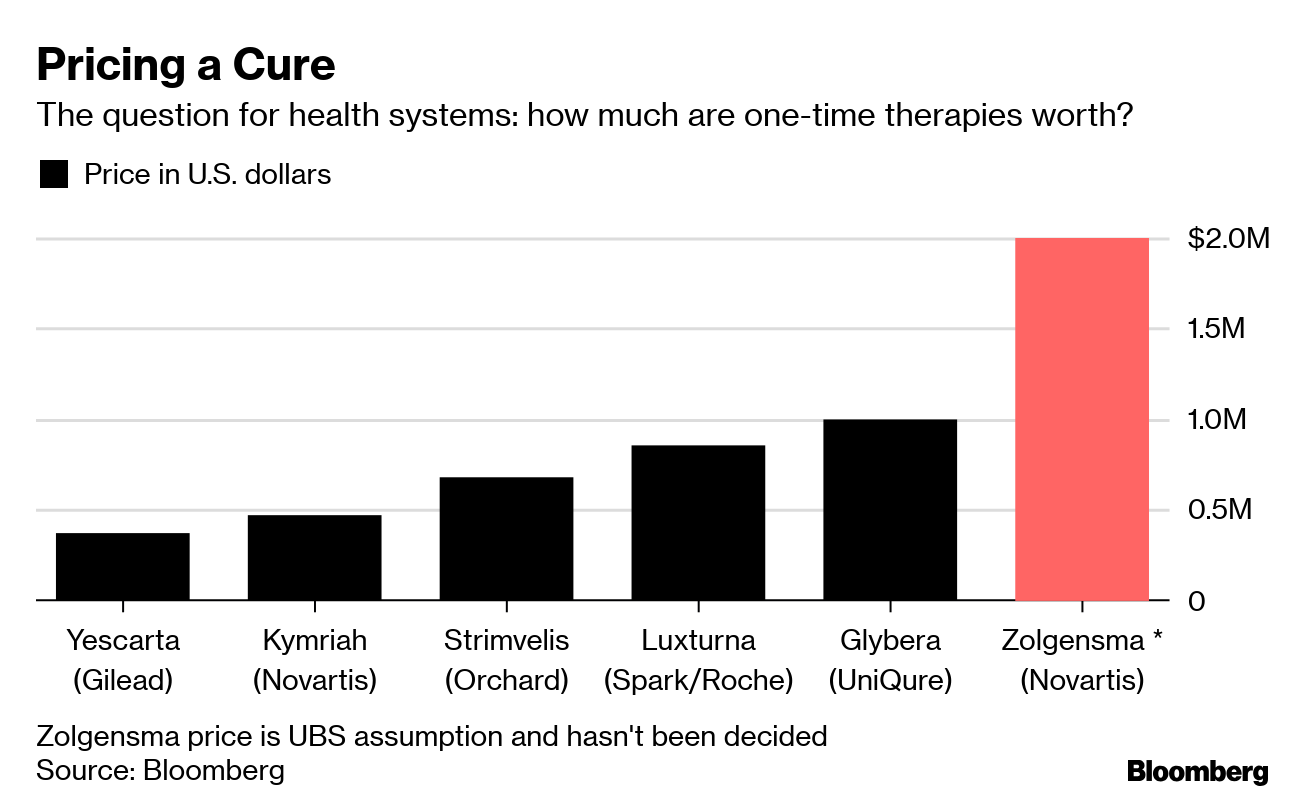 NHS reality has commented in the past: Societal debate on CRISPR should occur: but it won’t…… Of course there is a cost too, but that’s another matter. Lets just see if we can agree that CRISPR is desirable.

In the Times a leader on Gene Therapy following a news article on the 21st October: DNA ‘word processor’ brings hope of cures for genetic dieases

The molecular tool allows researchers to target a single section of DNA among billions of letters in the genomes of living organisms and then, crucially and unlike other editing tools, change it in situ.

This could allow scientists to fix the mutations in embryos that lead to diseases such as cystic fibrosis and Tay-Sachs, and find better ways to treat conditions like sickle cell anaemia. In the shorter term it also holds out the promise of further simplifying laboratory work in genetic modification.

David Liu, from Harvard and MIT’s Broad Institute, said the work was a step on the path of achieving a “long standing aspiration in molecular life sciences, to be able to make any DNA change in any position of a living cell or organism, including potentially human patients with diseases.

The tool, known as Prime Editing, builds on a system known has Crispr Cas9 that in under a decade has revolutionised genetics. Crispr harnesses a feature discovered in the bacterial immune system….