As a recent sufferer from sepsis, and having had much pain as a result, and from a hand operation (for which I am most grateful) I am interested in this new form of rationing. Since ambulances are “free” and since many calls are for relatively trivial issues, triage has to occur. However, when a GP rings, rather like when a doctor appears in A&E, lights should alert the telephonist that this needs to be taken seriously. A&E, and Emergency, and Urgent Care centres, have sepsis warnings all over their walls…  It made little difference to my care..

The ambulance service regards being in a GP practice as a place of safety, with medical care to hand, although GPs are being systematically deskilled in emergency care. This reduces their “points” score and the perverse action of the GP whose surgery has been “arrested” by this, is to send the patient outside and ask them to ring the ambulance!

Yes, the ambulance service is underfunded, especially if it remains free for all. The Air Ambulance is a charity, and like many others it too has to prioritise its service. Waiting times for ambulance calls are generally getting worse, and it wont be long before private contractors compete. But in West Wales it would be very expensive as the journey to a competent hospital is 1.25 hours at Swansea, or 2 hours to Cardiff.

Hiba Mohamadi reports for Pulse 27th September 2019: GPs requesting ambulance will have to provide a score for level of emergency.

…..The system is based on six physiological measures: respiratory rate, temperature, oxygen saturation, systolic blood pressure, pulse rate, and level of consciousness. Despite not being validated for primary care, NHS England has “encouraged” its use. Last year its was made mandatory in ambulance trusts. NHS England said the score should be used “for all pre-hospital patients who are ill or at risk of deteriorating” and to “support colleagues to identify deterioration early and prioritise resources in times of surge.”…..

Dr Rachel Marsden RCGP Clinical Support Fellow for Sepsis, is on the RGP website: The updated National Early Warning Score and its use with suspected Sepsis 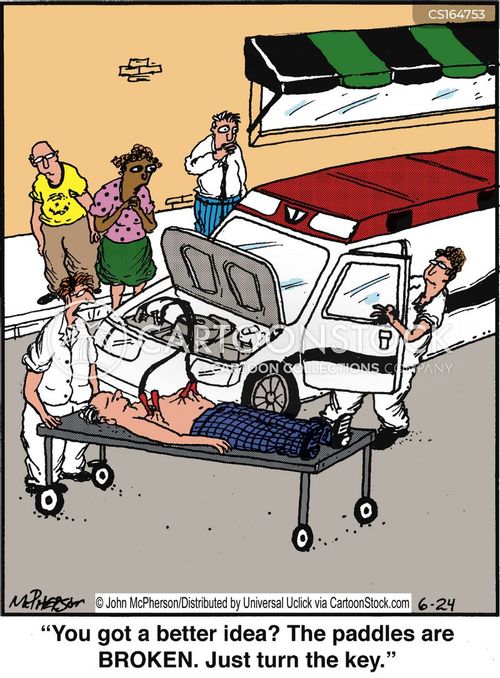