All 4 health services are under the knife. The BMJ fails to recognise that there is no NHS any longer.

“The documentary Under the Knife is about the undermining and privatisation of the NHS. It looks at what healthcare was like before the NHS, how the NHS came into being, and everything that has happened to it since then. It’s to help people understand what has been happening. I think the NHS is one of the greatest institutions humanity has ever made. I’m from South Africa and growing up there was very unequal access to healthcare. My father was a doctor at the largest state hospital in southern Africa and he would always tell me how great the NHS was.

“When I moved to England, I trained as a psychotherapist and group analyst and worked at Holloway Prison and the Women’s Therapy Centre. I then went to work for the NHS. When I started, there weren’t as many restrictions on how many patients you saw and the length of time you saw them. Then we saw the rise of targets and constant surveillance. I felt like I was working in a factory. I later became head of a mentalisation based therapy service for personality disorder in Newham, London, which was put under consultation. I fought tooth and nail to save the department with just a small team and it survived. But several months later we were told that the service was going to be put under consultation again. It had been such a tough and stressful process that I could not go through it again.

“The pressures you work under today in the NHS are enormous, but I believe it’s worth improving, it’s worth saving. That’s why I made this documentary. Even when I was working in the NHS, I didn’t realise what was happening. It was only when I began to research it that I saw the vested interests, how it’s used as a political football, and the lies and deception. There’s so much of that going on and that motivated me to start this project. I also feel Britain has been very good to me, and I wanted to give something back. Fighting for the NHS feels like the perfect way to do that.

“I took out a lot of loans, including remortgaging my property, to make this documentary. I did raise some money through crowdfunding, and I would have liked to raise all the money that way, but it was difficult and I didn’t want to delay it. I wanted to get this story out there. My hope is that it reaches people. I want it to reach the younger generation, who grew up with the NHS and don’t remember what it was like before. I want them to understand that people died because they could not afford to go to a doctor. Those were appalling times.

“The documentary is being screened between 14-19 October 2019 in 50 venues across England. These screenings are completely free, you just have to register on our website. And if people want to show the documentary—put on their own screenings in their home, at work, or in their local area—I’m very happy for them to do that. I just want as many people as possible to see it.”

Pamela is a former NHS psychotherapist and group analyst, and was the producer of Under the Knife. The website for the documentary—where you can sign up to see the film or ask to put on a local screening—is here undertheknifefilm.co.uk 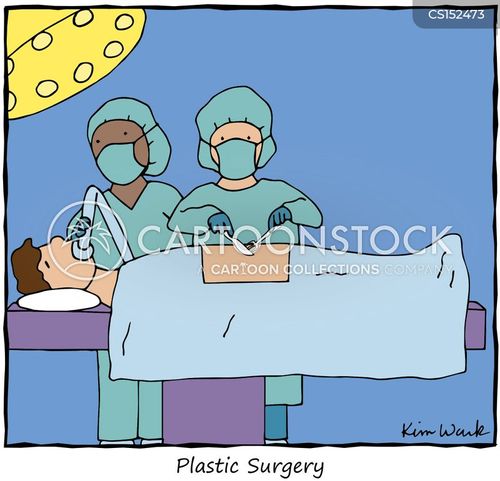