The local DGH ( District General Hospital ) in my area is similar to many others around the country. Manned largely by locum doctors the emphasis in the media is always on clinical services. But the old fashioned manager who stayed locally for life, and committed to the hospital, has long gone. In fact managers move on every 2 years, leaving their changes and messes behind to be sorted out and corrected by the next generation of managers. Their short term commitment (in management) is equivalent to that of locum doctors. They never see the long term effects and perverse outcomes of their actions.. and they ever give or receive exit interviews to independent HR ( Human Resources ) staff. The net result is that Trust Boards and government have no idea of the truth.

At a local stay in hospital I had my history taken 10 times, to paper and never to computer. None of the history takers had bothered to look at the notes and indeed seemed to ignore them. It was in 1996 that as a member of the Local Health Group ( Board predecessor ) I proposed ( and was defeated ) that Pembrokeshire GPs moved to one computer system and had this available in Care on Call and A&E. So no progress in 25 years! Notes still get lost and so much is missing that nobody seems to trust the written record held in 3″ thick cardboard folders.

Many of the doctors are locums. The cost of these is exorbitant, but they get what the “market” has to give. Poor manpower planning ( and rationing of places in med school ) has led to a 15 year shortfall and there is no solution other than recruitment of more potential doctors and nurses. The outcomes of todays policy will feed through only after 2-3 elections!! So which honest politician will take the necessary action in our First Past The Post ( FPTP ) system? To add to the expense, a new legal judgement gives locums holiday rights to add to their pension rights. I wonder if they will get sick leave as well? 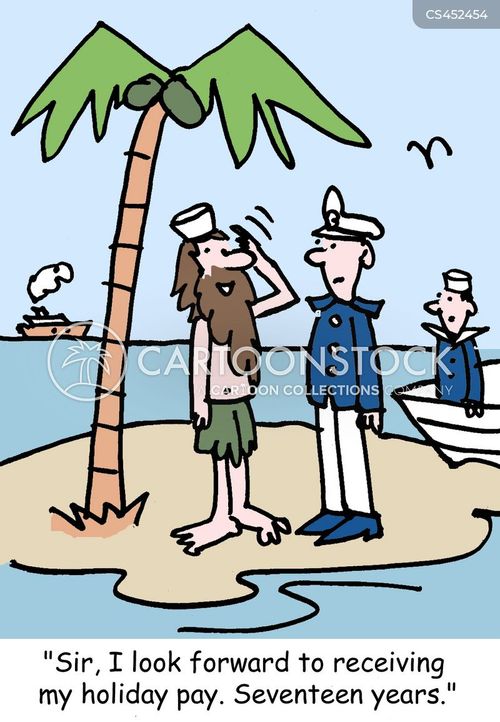 The NHS faces a bill for hundreds of millions of pounds after a court ruled that locum GPs were workers and eligible for holiday pay.

The judgment, which sheds new light on how the so-called gig economy extends beyond fast-food delivery riders and other low-paid jobs, could lead to self-employed locums, who earn on average about £140,000 a year, receiving back-dated holiday pay for up to six years — which could amount to tens of thousands of pounds each.

The development comes after a tribunal backed a claim by a locum GP in Gateshead that she was entitled to holiday pay despite arguments that she was self-employed. Reshma Narayan sued Community Based Care Health, a provider of locum GPs to the NHS, claiming that she should not be considered as self-employed.

She was entitled to holiday pay as a worker, she said. An employment tribunal judge agreed and an appeal hearing in London has upheld the decision this month. “This is a leading-edge ruling,” said Jane Callan, an employment law barrister at Trinity Chambers in Newcastle, who acted for Dr Narayan.

Legal experts told The Times that it was difficult to put a firm figure on the amount to which locum GPs could be entitled. However, Carolyn Brown, an employment law specialist at the business consultancy RSM, said: “This ruling could well cost the health service hundreds of millions.”

Conservative estimates suggest that the cost, excluding back payments, could be about £250 million a year. In 2017-18 the NHS spent £9 billion on 7,543 GP service providers.

Figures from the General Medical Council show that there are about 20,000 locum GPs practising in Britain. The National Association of GPs says that one in five patients attending a surgery is seen by a locum. The highest-paid locum GPs can earn £1,000 a day, but agency fees can reduce the figure by about 30 per cent. The number of locums affected by the ruling is unknown.

Lawyers say that some locums are self-employed because they offer their services to surgeries around the country. However, many work in relatively narrow geographical areas and for a consistent group of surgeries. According to employment law specialists, that group will be eligible to benefit.

“This case serves as a further reminder of the challenges of establishing self-employment in long-term integrated working relationships,” Ms Brown said. She added that the ruling “underlines how challenging each working status determination is and how each determination has to be evaluated on its own facts”. 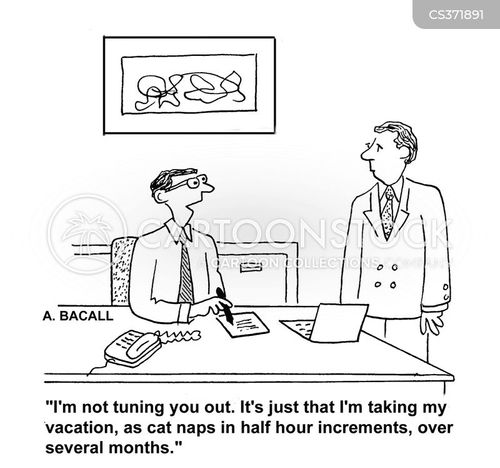