Some health trusts have been reducing the number, access, and quality of hearing aids. This is particularly prevalent in Wales. The message from a large study in Michigan is that this is an important population measure: keep access to the best hearing aids available to all and avoid post code and regional discrimination. England currently offers WiFi connectivity but Wales does not. We pay the same taxes!! Hearing aid technicians often leave NHS (all 4 dispensations) to set up privately. Exit interviews would reveal why.. There is a mixture of management, resource and quality issues which drive them away after being trained at the state’s expense. Are Trusts and Commissioners suffering from selective deafness? 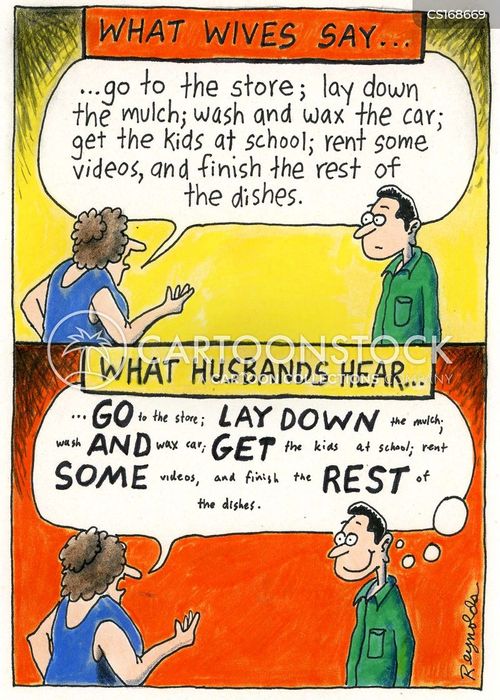 Wearing hearing aids can dramatically reduce the risk of dementia, depression and serious falls, according to the largest study of its kind.

The analysis found the risk of developing dementia within three years of being diagnosed with hearing loss fell by 18% for those who used hearing aids, compared to non users. The risk of falls fell by 13% and of depression by 11%.

In July, a study of 25,000 adults found aids improved memory and attention.

Elham Mahmoudi, a health economist at Michigan University who led the study based on 115,000 adults, said: “We already know that people with hearing loss have more adverse health events . . . but this study allows us to see the effects of an intervention and look for associations between hearing aids and health outcomes.

“Though hearing aids can’t be said to prevent these conditions, a delay in the onset of dementia, depression and the risk of serious falls, could be significant. We hope our research will help clinicians and people with hearing loss understand the potential association between getting a hearing aid and other aspects of their health.”

Beth Hartley, 29, a food manager for Sainsbury’s, said hearing aids changed her life after she was found to have hearing loss at the age of five. Hartley, of Wheathampstead, Hertfordshire, whose grandfather had hearing loss in later life and had dementia when he died, said: “I consider wearing hearing aids incredibly empowering — both in the short term for integrating socially and in the long term for my mental and physical health.”

Rebecca Dewey, a research fellow in neuroimaging at the University of Nottingham, described the new study as “compelling”, adding: “Too much of the time, hearing aids sit in a drawer to the direct cognitive disadvantage of the person.” Around 7m Britons could benefit from aids but only about 2m use them, research suggests.

Roger Wicks, of Action on Hearing Loss, said: “With the number of people with hearing loss predicted to rise to one in five by 2035, and with the link to dementia increasingly clear, more must be done to encourage greater take up of hearing aids.

“Some areas of the country already have restrictive policies on hearing aid provision — going against all clinical guidelines — in a misguided effort to make short-term savings.”

James Connell, of Alzheimer’s Research UK, said the key advice to ward off developing the disease was not smoking, drinking within recommended guidelines, staying mentally and physically active, eating a balanced diet and keeping blood pressure in check.

The Mirror: Hearing aids can reduce the risk of dementia and depression …

Rob Andrews for Stoke on Trent live reports 5th September 2019:  Will you be affected? Thousands of Stoke-on-Trent patients …