If we look at pensions as a promise of  future payment, and we assume that the English Health Service, along with the other 3 dispensations, has a “ponzi” scheme type of pension fund, then it is not surprising that Trusts and their boards of directors try to escape future commitments that they cannot fulfil. The whole of the former NHS (when we had one mutual) is funded on this basis, but by denial of the long term problems, politicians are forcing locally based solutions, inequity, and poverty in their workers old age. In effect they are breaking their promise… just as the Greeks had to …. The problem needs a nationwide solution so that the pain if felt equally. The earliest Trust sare those most likely to get away with it, and some already have. The result is post-code rationing by ethically and legally dubious means….  In any event, the whole state as well as health worker pension situation needs review…. 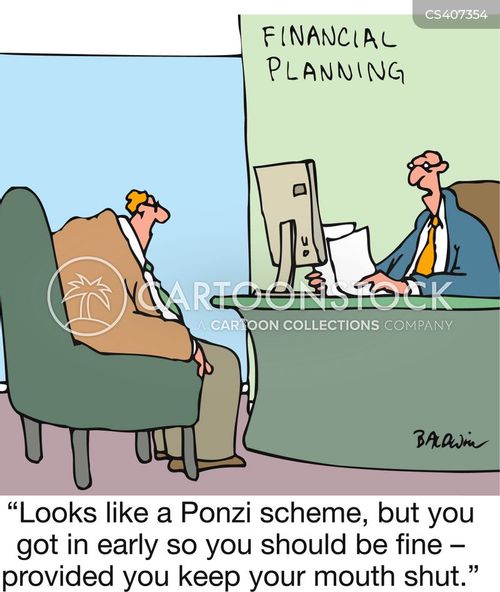 The History: Bradford Hospital has a track record. Simon Freemna in the Times 27th November 2004: Hospital’s rescuers charge £160,000 for the privilege

Rhys Blakeley in the Times 19th August 2019: Plea for state pension age of 75