Aside from the fact that there is no NHS, this comment from Tim Worstall of the Adam Smith institute is honest and accurate. There is a cost to longevity, and we are currently unwilling to fund it as a nation. The result will be an unofficial two tier system. Quality, choice and speed for those who can afford it…… and only if we ration overtly can we redistribute funds and services in the interest of the majority, who will be subject to the opposite. 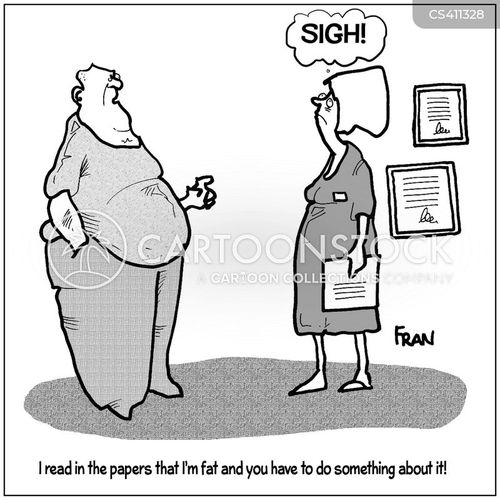 The state should leave obese people alone as their early deaths would save the NHS money in the long run, the BBC presenter Michael Buerk has said.

He said overweight people should be allowed to indulge if they wished, and that they were “weak, not ill”.

Buerk, 73, host of The Moral Maze on BBC Radio 4, suggested that over-eating might actually benefit society. “The obese will die a decade earlier than the rest of us,” he wrote in Radio Times. “See it as a selfless sacrifice in the fight against demographic imbalance, overpopulation and climate change.” He said that obesity should not be classed as a disease to encourage people to seek treatment, adding: “You’re fat because you eat too much.”

He also queried Public Health England’s claim that ill health related to being overweight or obese cost the NHS £6.1 billion a year.

“Who can calculate how much an obese person would have cost if they were slim?” he said……

..However, while Buerk’s claim may be couched in provocative language, there is scientific evidence to support him. In 2008 Dutch researchers found that up to age 56, obese people required the highest annual health expenditure but over the course of a lifetime healthy people were the costliest because they lived longer. Smokers were the “cheapest”, as they tended to die younger.

Tim Worstall, of the Adam Smith Institute, has called warnings that obesity poses an NHS funding crisis “nonsense on stilts”. He wrote: “When you add in the costs of the state pensions that those who die young don’t get, smoking and gorging save the government vast sums of money. Having us all slim . . . would cost the NHS very much more money than the current level of topers, smokers and lardbuckets does.”