Most of the useful data in the 4 health services has been collected by GPs. It is this data which is valuable. Hospitals collect data in un-co-ordinated and dysfunctional ways which are not team based. As long ago as 1996 I suggested joined up systems but this was rejected. We are not much further forward today, and your complete real time medical records will NOT be in your local A&E, some 23 years later, unless you are very lucky. The value of the information would have been MUCH more today had this opportunity been taken. Reading the article below suggests that all dispensations are joining in with the agreement with google. Lets hope it does not backfire.. The information could be used to expose differences in treatment and outcomes in different post codes, and for research opportunities for many doctors in the profession. Lets hope these opportunities are not rejected… 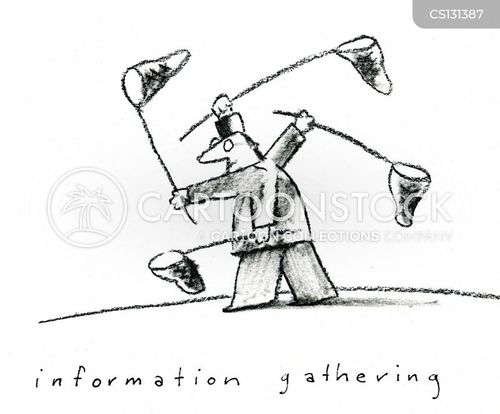 The value of NHS patient data has been set at almost £10 billion, the first time it has been given a market value.

The professional services company EY said that by charging private health companies to develop new products with the data, the health service would benefit by £4.6 billion a year in better targeted, more personal care and would gain £5 billion a year in operational savings and new income streams.

Getting NHS records into a condition in which they could be used by companies would not be cheap. EY said: “There will be significant process and technology costs associated with aggregation, cleaning, curating, hosting, analysing and protecting the transformation of these raw data records.”

Although it is common in the US to sell health data, it is one of the first attempts to put a market value on Britain’s 55 million patient records, which are increasingly being used by health tech companies to develop diagnostic tools and medicines.

In the US, Flatiron Health was sold to the pharmaceutical group Roche last year for $1.9 billion (£1.5 billion) for its patient records.

The government has been championing the use of technology to improve patient outcomes and give the health science industry a boost. Babylon Health, Sensyne Health and Google’s Deepmind are among the companies mining NHS data with artificial intelligence. Among the opportunities are better diagnosis, new procedures and personalised medicine.

A code of practice was recently published by the Department of Health and Social Care on the use of health data by businesses. The NHS is a unique dataset because it covers the population from birth to death. In other countries the data is broken up, making it harder to collate in large volumes.

Lord Drayson, the chief executive of Sensyne Health, said: “The quality and scale of NHS data, covering a population of over 50 million people, provides the UK with a competitive advantage.

“Policy that encourages ethical and fair collaborations between the NHS and the life sciences industry could help to fund NHS services in future, as well as significantly improving the quality and affordability of care.”

June 15th Philip Aldrick: If NHS patient data is worth £10 billion, put it on the balance sheet and save lives too