It may seem an insignificant sum, at £5 per annum each to cover overseas visitors to the UK who need (or engineer) health needs, but this is just the thin end of the wedge. We need co-payments according to means as well as treatment according to need. The nature of the BMA means that it is manned by retired members (like myself) especially at conferences. Those at the coal face are never heard (No exit interviews) so the real feelings of the profession are out of step with the BMA. This adds further to the disengagement of the profession in the political process..…  Some hospitals / trusts come clean (Leicester) and more need to do so. Of course professionals should feel uncomfortable with the administration of charging, so managers in both hospitals and GP must step up to the plate. 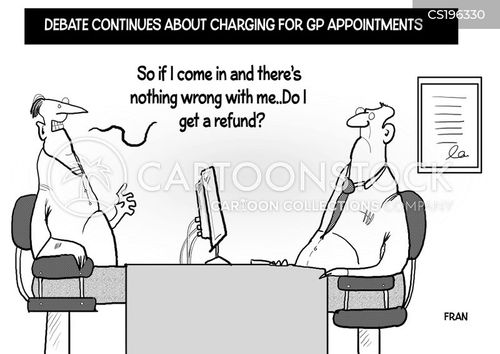 Bn’s health service is facing daunting challenges: an ageing population, closures of GP surgeries in remote areas and high rates of readmission, particularly for elderly patients who are insufficiently supported when they return home. Yet doctors at the annual British Medical Association (BMA) conference have voted to stop billing foreign patients for NHS care.

In a Britain of limitless bounty, no one could quibble with the idea of allowing visitors from abroad to use the health service without charge. Regrettably, ours is not a land of on-demand milk and honey. Costs have to be kept under control if the health service is to provide adequate care for those whose taxes pay for it.

Under the status quo, patients are entitled to free NHS treatment if they live permanently and legally in Britain. Two years ago Jeremy Hunt, then secretary of state for health, obliged hospitals to check visitors’ eligibility for free care and to charge patients who fail to qualify. Visitors from the European Economic Area are covered for unplanned treatment, provided that they have valid documentation, while those seeking care who live outside the EEA are billed upfront. Not all hospitals collect their debts with the assiduity they should, and some care is free regardless of who is seeking it, including emergency admissions and treatment for some sexually transmitted diseases.

Seen on a global scale, the system of healthcare is generous. If you break your leg skiing in America, one of the first things medical aides will demand as you’re winched away by helicopter, is whether you have health insurance. Yet the BMA, which represents 155,000 doctors, insists that charging tourists and migrants for care makes medical staff complicit in racism and talks irrationally about them becoming “border guards”. Critics argue that the set-up fails in practice, costs the NHS more in the long run and foreshortens lives. Doctors go into their line of work to heal, so the argument goes, not to enforce borders. They do not want to stay in the business of withholding treatment from sick and frightened people deemed unfit to receive it.

That approach ignores reality and common sense. The total budget for NHS England in 2018-19 was £126 billion. Figures on the scale of health tourism are vague and need updating, but they suggest that the problem costs the NHS as much as £300 million a year. In one case, a woman from Nigeria racked up an unpaid bill of up to £500,000 after giving birth to quintuplets in a London hospital. Hours before, she had been turned away from the US by border officials. The last thing the health service needs is to become a magnet for those unable to afford treatment at home but able to board a cheap flight to Britain.

Indeed, people eligible for free care in the UK but infuriated by low standards and long waiting lists are resorting to paying for private treatment abroad. According to the Office for National Statistics, flights out of the country for medical reasons rose from 48,190 in 2014 to 143,996 two years later. Women with endometriosis, for instance, who are awaiting NHS treatment, often in considerable pain, are increasingly seeking surgery abroad. Hospitals from Turkey to Thailand are offering “endometriosis packages”.

It is not unreasonable to expect the NHS to restrict its care to those who pay for it. Nor is it racist to expect hospital staff to enforce rules obliging international patients to contribute to their care. Medical treatment costs money. Far from scrapping upfront charges to foreign patients, hospitals should become more efficient at collecting payments when they are owed, while respecting the possible vulnerability of those the service has treated. Overseas visitors can use the NHS as long as they pay for the care they receive, just like the rest of us.

Sir, Charging migrants for care will not help to fund the NHS, as by the government’s own estimate “health tourism” accounts for only 0.25 per cent of the NHS budget, a tiny amount when compared with other costs (report, Jun 26, and letters, Jun 27). The people who will be hit hardest by this policy are long-term migrants who have been unable to regularise their status, asylum seekers trapped waiting years for a decision from the Home Office, and those people in the UK who do not have a passport. These are people more likely to be in precarious or low-paid work: they do not have thousands of pounds to pay for the care they need.

In practice the exemptions for particularly vulnerable people, and for treatment considered urgent, do not work. Research from the Equality and Human Rights Commission found that people seeking asylum were deterred from seeking care despite being exempt. We must not let the NHS become a place of fear that stops the most marginalised people in our society receiving the help they need. Instead we must ensure that the NHS remains open and free for all.
Dr Omar RiskNewly qualified junior doctor, Oxford

Sir, In claiming that charges for foreign patients are racist, the British Medical Association has lost sight of the fact that foreign patients take up valuable NHS time and facilities at the expense of taxpaying UK residents. Although I understand doctors’ concerns about charging, there is a solution: allow the funds received to be retained by hospitals and surgeries without any devious clawback into the NHS system. This would be an incentive to collect the charges payable by foreign patients, and would provide additional income over and above budgets.
Ian Bennett
Lymington, Hants

Sir, In New Zealand, everyone — citizen or visitor — who can pay to see a doctor does so, with appropriate provision for the indigent. Nobody here suggests that the medical profession is racist or connives at racism. The members of the BMA who castigate those who support payment by those who have made no contribution to the NHS might take note of a system that works well for all, whatever their status.
David Abell (ret’d GP)
Christchurch, New Zealand

Sir, I am a consultant medical practitioner with almost 40 years experience. The decision of the British Medical Association to offer up the NHS as the “casualty clearing station” for the entire planet underscores why I left the BMA 20 years ago. The organisation has been captured by political extremists and does not represent the average medic.

You cannot have a club (the NHS) with an expensive membership fee (my taxes) that then freely admits non-members.
Dr Michael Creagh, MRCP, FRCR
Peaslake, Surrey

Sir, Further to your leading article “Fair Care” (Jun 27), NHS doctors do not invoice patients. That is what managers are for.
Frank Lawton
Ret’d gynaecologist, London SE21 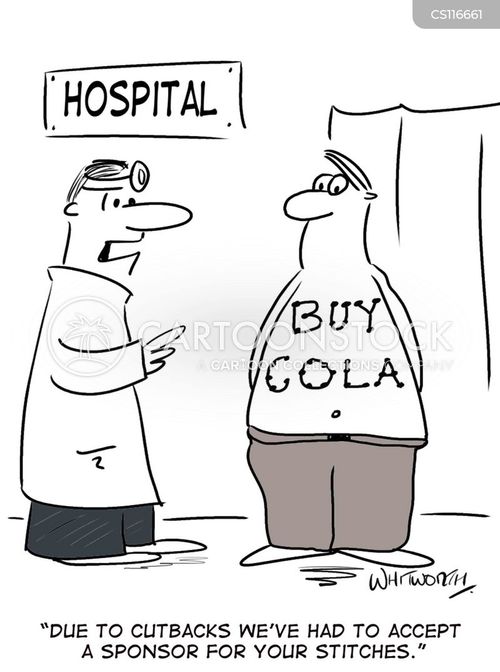