The comments are in the BMJ are appropriate “The deepening crisis in the UK requires society wide, political intervention.

But nobody will listen, and the government has already rejected the findings as “false news”. Not enough deaths yet it seems… The post code lottery of service rationing by commissioners in response to their “rules” means that without honesty we cannot progress. The politicians” loyalty is to their party above their people, in many aspects of life. This is evident to many in the caring professions and is why hearts and minds do not buy into repeated reforms based on unreality.

Healthcare is personal to voters, but distant and about populations for politicians, until they have an angry family in front of them. 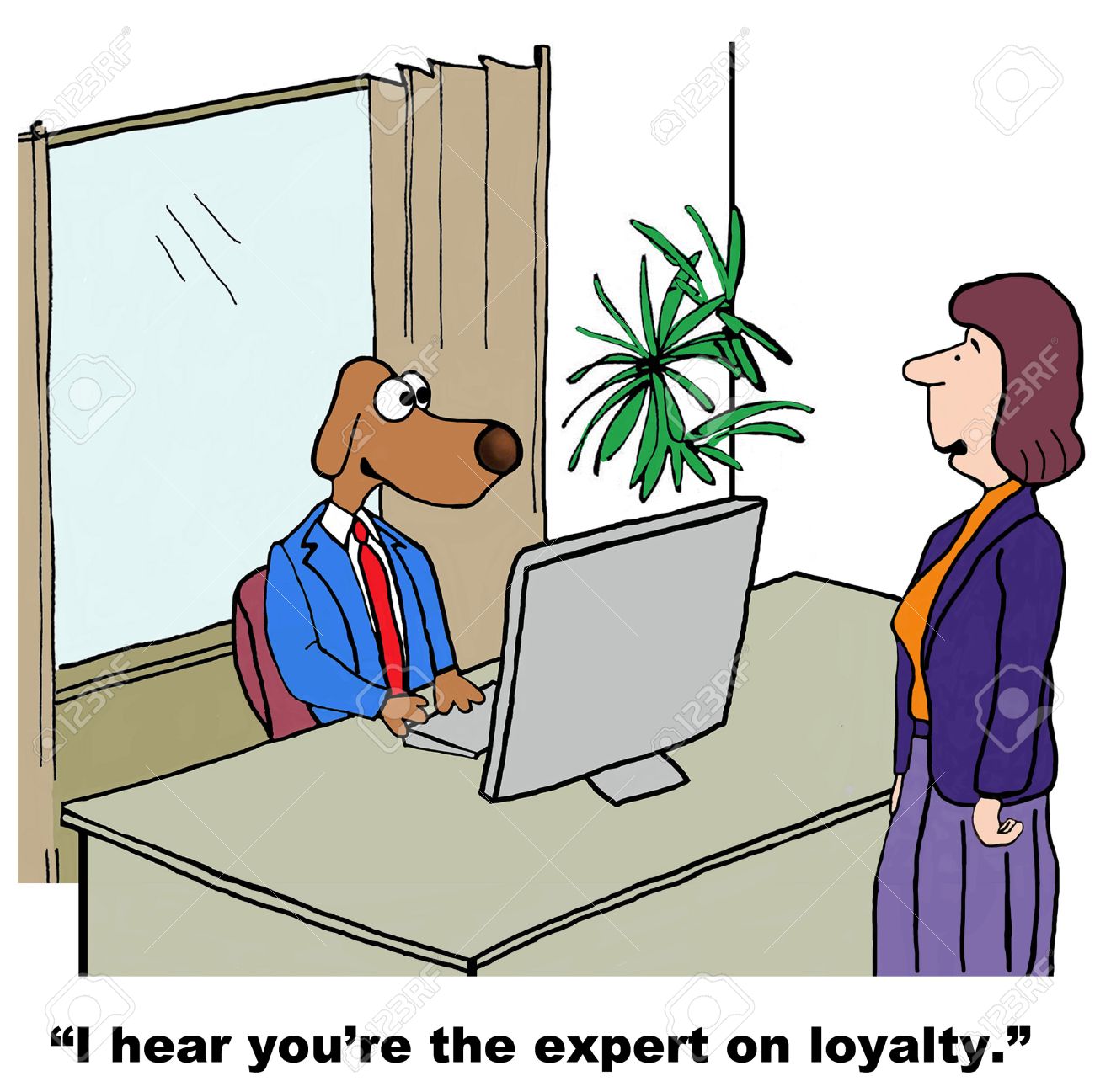 The United Nations has accused the UK government of unnecessarily causing a “social calamity” with an “austerity experiment” which has forced millions of people into poverty, causing record levels of hunger, homelessness, and decreased life expectancy for some.

But the government has rejected the findings, insisting that the country is “one of the happiest places in the world.”

“UK standards of wellbeing have descended precipitately in a remarkably short period of time, as a result of deliberate policy choices made when many other options were available,” said Philip Alston, the UN’s special rapporteur on extreme poverty and human rights, in a report published on 22 May.1

In the world’s fifth largest economy, there are 14 million people—a fifth of the population—living in poverty, the report said, citing independent experts. By 2021, close to 40% of children are predicted to be below the poverty line.

“Much of the glue that has held British society together since the second world war has been deliberately removed and replaced with a harsh and uncaring ethos,” Alston wrote, describing austerity policies introduced after the 2008 global financial crisis as “pursued more as an ideological than an economic agenda.”

Worse could be yet to come for the most vulnerable, who face “a major adverse impact” if Brexit proceeds, he said.

The report was based on an 11 day visit to the country last November and extensive consultation with over 300 charities, respected research bodies, and other organisations, as well as government ministries, the National Audit Office, and the Equalities and Human Rights Commission.

But a spokesperson for the Department for Work and Pensions said, “the UN’s own data shows the UK is one of the happiest places in the world to live, and other countries have come here to find out more about how we support people to improve their lives.”

They added: “This is a barely believable documentation of Britain, based on a tiny period of time spent here. It paints a completely inaccurate picture of our approach to tackling poverty.”

The government has repeatedly argued in the face of Alston’s criticisms that the UK is enjoying record lows in absolute poverty, children in workless households, and low unemployment.

It did, however, announce some changes that Alston called for in an initial report in November, saying it would adopt a uniform poverty measure (to replace four different measures), to systematically survey food insecurity, and to further delay the rollout of universal credit, the reformed benefits system that has been widely criticised.

But Alston dismissed these as “window dressing,” saying there was a “total disconnect” between those in office and the reality around the country. He called for local government funding to be restored and a benefits cap and two child limit on benefits to be reversed.

Alston will present his report to the UN Human Rights Council in Geneva on 27 June, but the UN has no powers to compel countries to respect their commitments to human rights conventions. Human Rights Watch, the Joseph Rowntree Foundation, the Child Poverty Action Group, and other charities and experts in poverty urged the government to recognise the problem and act on the report.

The BMA’s board of science chair, Parveen Kumar, said in a statement, “The government must be open and acknowledge the importance of these findings. Ministers should consider health impacts in any policies they chose to pursue.”

Scotland reintroduced statutory child poverty targets in 2017 after the UK government abolished them a year before. But a report from the independent Poverty and Inequality Commission, after analysing the country’s December budget, warned that the Scottish government will miss its own child poverty targets unless it increases investment significantly. 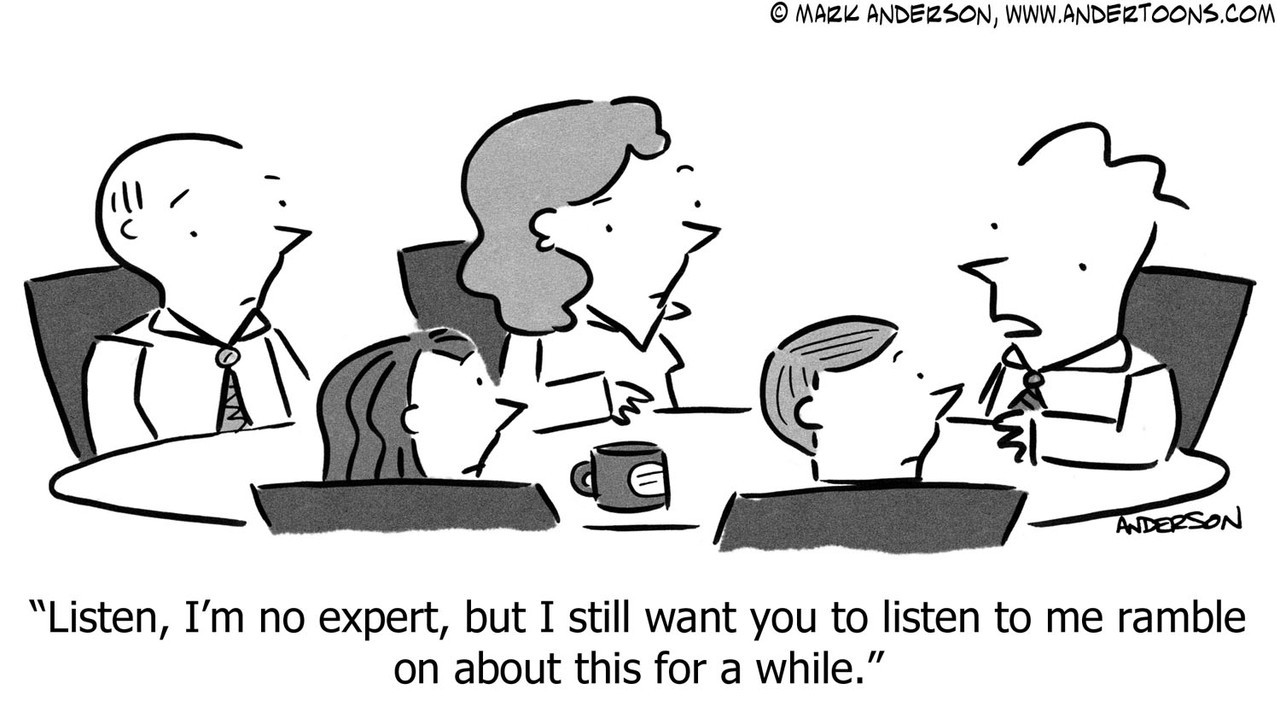 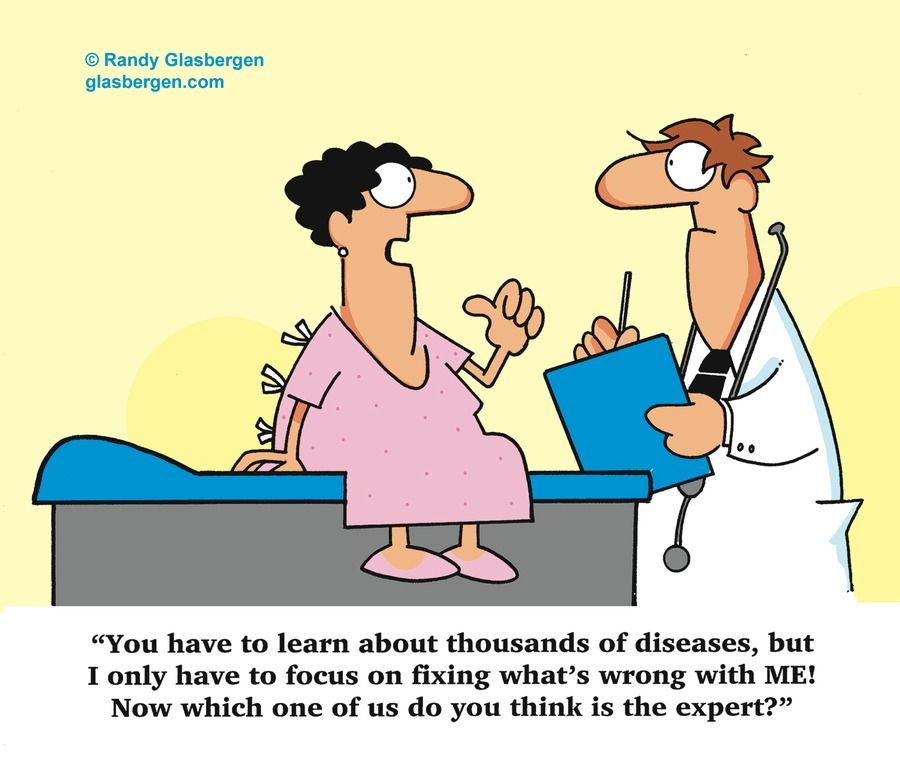 Austerity: a failed experiment on the people of Europe – NCBI

9th June in the Guardian: After seven years of pain, the austerity experiment is over | Larry Elliott …