The ministry of health has reversed it’s intention on nurses, and selling it’s outsourcing. Both recruitment and procurement are long term problems that are impossible to solve in a shirt time horizon. However, procurement could be so much more quickly solved. Its just that its politically impossible to outsource… Part of the reason for this is the thoughtless devolution 20 or so years ago. A health mutual is stronger when it is larger, and 4 dispensations rather than one makes for inefficiencies, particularly in procurement.

The Observer reports Sunday 2nd June: on NHS   Plan to hire thousands of foreign nurses for NHS is axed

Before president’s visit, Woody Johnson says every area of UK economy up for discussion

Jeremy Hunt has warned Donald Trump that the NHS will remain off-limits to American companies, whoever wins the Tory leadership race to become Britain’s next prime minister.

The foreign secretary became the second candidate to rule out allowing US firms access to NHS contracts in a post-Brexit trade deal after Woody Johnson, the US ambassador to the UK, said on Sunday that the “entire economy” would have to be “on the table” in any deal.

Pressed whether that included the NHS he said: “I would think so.” Access to NHS contracts and farming standards are the two most controversial elements of any future deal. Speaking before he left Washington Mr Trump said: “[We’re] going to the UK. I think it’ll be very important. It certainly will be very interesting. There’s a lot going on in the UK. And I’m sure it’s going to work out very well for them.

“As you know, they want to do trade with the United States, and I think there’s an opportunity for a very big trade deal at some point in the near future. And we’ll see how that works out.”

Matt Hancock, the health secretary, became the first of the Tory leadership candidates to insist that the NHS was off-limits yesterday…..

Procurement in the NHS – next stop the courts. 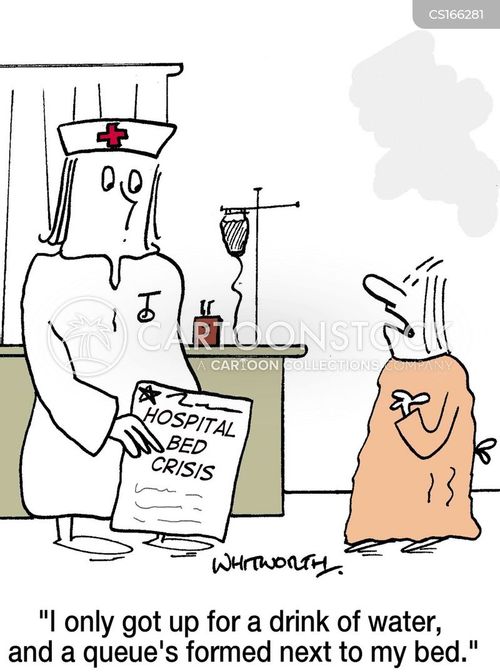