The profession has been warning the different UK governments and Health Administrators for decades that there would not be enough trained doctors, nurses and attached staff. Now that this is actually happening, what are the thoughts of NHSreality? You get what you deserve in a first past the post short time horizon system? You get what you deserve if you don’t do exit interviews, and destroy teams? You get what you deserve if the access is so poor that citizens are pushed into private care? But even if we had trained too many doctors etc, we would still have a system with unlimited demand, limited resources, and no disincentive to make a claim (other than prescription charges, travel and parking). We need exit interviews urgently, and in West Wales the threat of Hospital closure and of poor Out of Hours coverage is so bad that many people may choose to leave the area…..

The Nuffield Trust gives some background and insight into how we have got to this point, but without referencing rationing. The trust reports the worst April on record…

The paediatricians in Wales are over-working, but this is partly because of the shortage of GPs. They find that it is easier to refer many problems than to see them again and support in the community.

The radiologists are worried that their vast workload leads to mistakes (mainly of omission).

Its not just patients who are charged: Trainee doctors on call at night are often charged for sleeping!

In a world market the Irish Times reports that there are plenty of opportunities in the UK, but you will have to work “HARD”. 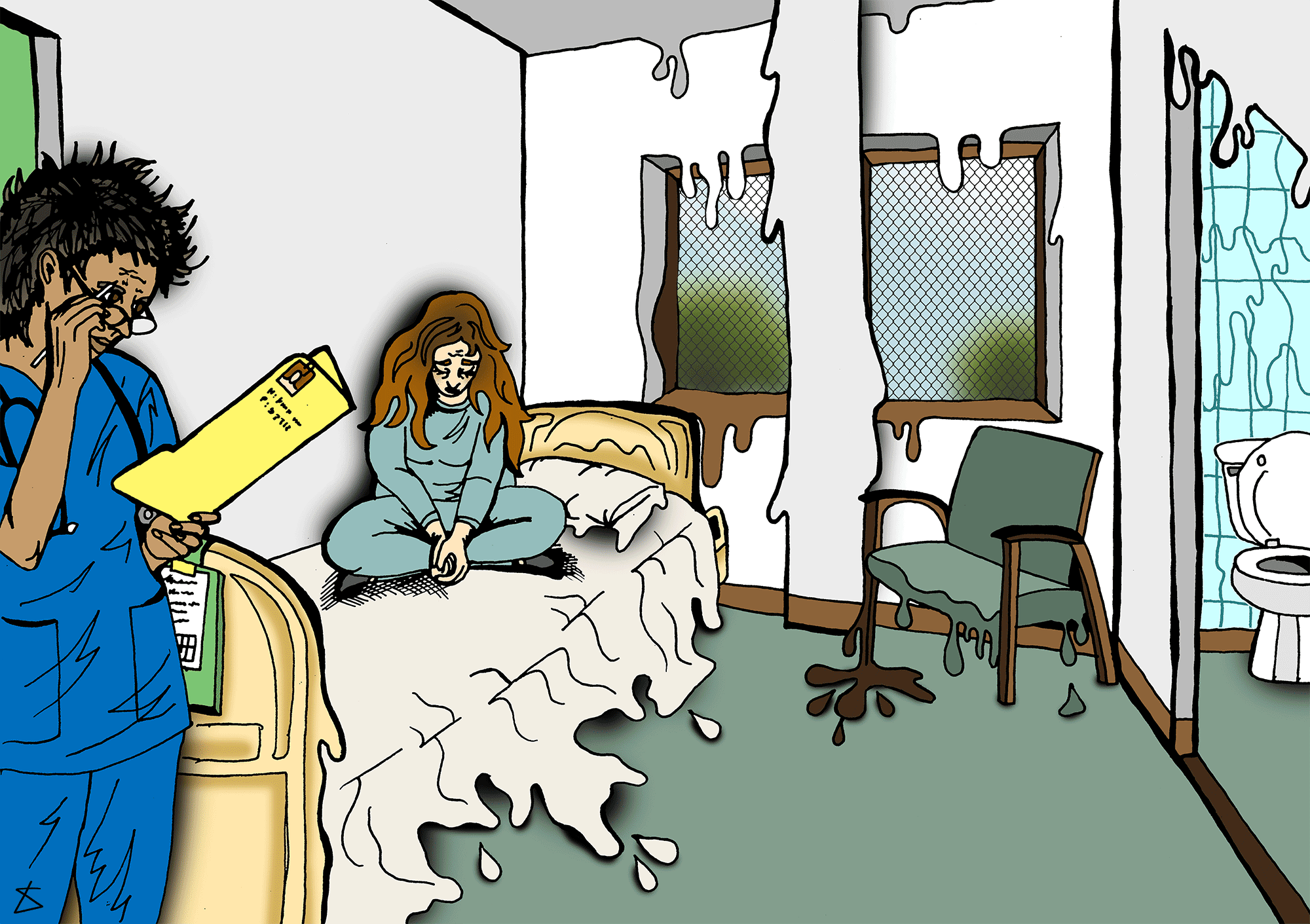 Perhaps Pembrokeshire will be the first area to “go private” and abandon the health service?

Do we need an Aspberger’s Teenager to tell it as it is…?

A GP in Bristol explains for Gulf News

A GP in Pembroke explains for those who don’t know that “the hours stink”.