The mismanagement of the 4 health services that used to be the “National Health Service” amounts to nothing less than neglect.

We medics all know managers who move on quickly. Being fast on your feet is essential in a  service where nothing is addressed long term. Recruitment is a nightmare of under capacity, female bias, and the resultant manpower disaster means we need to recruit from overseas for decades. NHS looks abroad for thousands of nurses – Health chiefs admit failing to plan for elderly care

We jaundiced GPs and Consultants can only assume that these managers have no exit interviews, and that nobody wants to hear what they have to say any more than the professionals.

A professional register of NHS managers and a values test for senior leaders are being planned to stop a “revolving door” for failed bosses.

A health service scarred by bullying and stress “needs to be a better place to work”, an interim workforce plan concedes. Although the NHS acknowledges that unexpected pension tax bills are forcing doctors to retire early and work fewer shifts, plans to tackle that issue have been removed from a final version.

The NHS interim people plan makes the starkest acknowledgement yet that staff are leaving the health service because they are overworked, with increases in bullying, harassment and abuse all reported recently.

The plan promises staff that they can expect support on work-life balance, whistleblowing protection and equal opportunities. Specific details are yet to be decided but the plan pledges that more jobs should be part-time or term-time only.

The plan lays out how the management culture of the NHS had to change to “root out bullying and harassment” with an admission that all staff will have experienced a dysfunctional working environment at some point.

“It cannot be right that there are no agreed competencies for holding senior positions in the NHS or that we hold so little information about the skills, qualification or career history of our leaders,” the plan states.

“A series of reports over the last decade have all highlighted a ‘revolving door’ culture where leaders are quietly moved elsewhere in the NHS, facilitated by ‘vanilla’ references,” the plan continues. “These practices must end.”

A government-ordered review has previously recommended a set of core skills for managers. The NHS has now pledged to draw up “an explicit set of competencies, values and behaviours required in different senior leadership roles”. This could include, for example, honesty and protecting patient safety.

Ministers have previously promised a central database of directors’ qualifications. The NHS has now pledged to “develop options to create a registration scheme for NHS managers similar to those used in other healthcare professions and in finance”. It is unclear whether such registration would be compulsory. The plan concedes: “The lack of a transparent, fair and consistent process for the appraisal of senior leaders has contributed substantially to the challenges we face today.”

The plans do not address higher pension taxes for top earners, which are forcing many consultants to retire early or turn down extra shifts to avoid bills for tens of thousands of pounds.

Mistakes due to overwork are manslaughter. Not enough sickness and absenteeism? Nobody blames the management and politicians… “Wise doctors will retreat from the front line now?”

This mismanagement of the NHS amounts to neglect 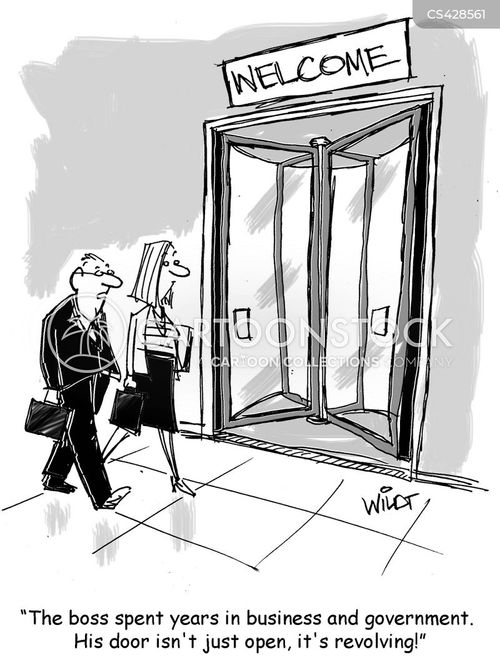