His reaction is reasonable and pragmatic, but the reason that doctors are paid better than they might be is because there are too few of them. The result of under capacity is that the employee calls the shots. In a world shortage he/she can take their labour away to another country or dispensation. With 4 dispensations in the UK, how long will it be before there is a differential in payments to doctors? If this happens will there be greater payment for doctors who work in unpopular areas? 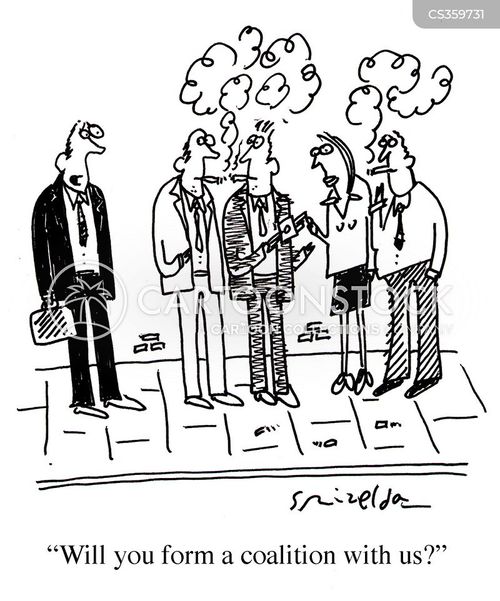 Axe the pension caps that make the NHS sicker…

It is, frankly, ludicrous that earning a couple of grand extra can leave you facing a £40,000 tax bill, yet that is the position one senior doctor found himself in.

Accepting a promotion and working overtime meant that he accidentally encountered a rule that cut the annual cap on what he could save for retirement from £40,000 to £10,000.

Breaking this rule landed him with the £40,000 tax bill and put him in a preposterous situation whereby the only way he could pay was to remortgage his house or lose a further £100,000 from his pension.

This valuable NHS worker is not alone. If doctors don’t have the spare cash available to pay the tax bill, they have to borrow it or use a system that allows them to take the money from their pension pot. For a 45-year-old who goes on to retire at 60, this “scheme pays” option will lose them £2,900 a year at retirement, according to the financial planner Tilney Bestinvest. If they die at 85, that £40,000 will have cost them about £100,000 once inflation is factored in.

So it is understandable that people affected by the lifetime and annual caps on retirement saving should decide that the best option is not to work extra hours. No extra pay, no extra tax.

It was in December that I first wrote about the problems created by the caps for the NHS, which is desperately short of staff in some areas. Those initial complaints have turned into a full-blown crisis.

We have George Osborne (again) to thank for this mess. The drastic limits on pension saving were set — under the guise of fairness — when he was chancellor. They were phenomenally poorly thought out, having become simply a tax on aspiration and sound investing.

Some suggest that the best way to end the pensions mess would be to give everyone a flat rate of tax relief, but that could create a multibillion-pound headache for public sector schemes that rely heavily on employer’s relief to keep them funded.

Osborne’s successor, Philip Hammond, has done almost nothing on the personal finance front, so now is the time to prove his worth. These pension caps need lifting — not just for doctors but for everyone — before this crisis in the NHS leaves us all feeling sick.

….The BMA – which represents 125,000 hospital consultants and family doctors –  has warned Philip Hammond that doctors will reduce their NHS working hours “unless there is tangible reform to the NHS pension scheme”.

Concern about doctors’ pensions has increased significantly since the introduction of the tapered annual allowance in 2016.

The NHS executive calls it a “punitive tax”.