Lets start with the answer to the question first. There is rationing of training places in all specialities, in nursing and in paramedical training. We need to aim at providing an overcapacity, especially now that the work-life-years of the average health service staff is declining. All 4 health services are dependent on overseas staff… The same pressures from “populism” are on governments worldwide. We know about the USA and Mexico, which needs the Mexicans badly. In Australia the Human Resources Directorate reports that “Labour plans to tighten skilled worker visa laws”. 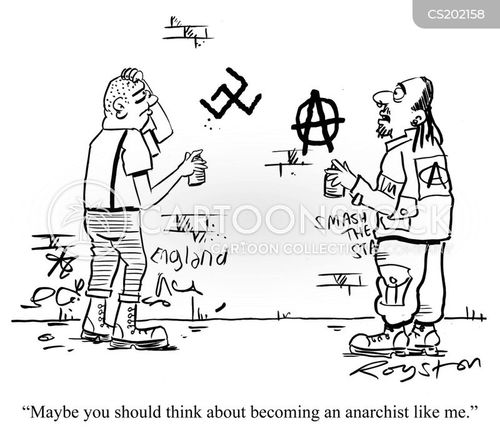 The fascist tendencies in populism worldwide are worrying. This talk from Israeli Yuval Noah Hurari explains how to understand what is happening...

Workforce gaps currently pose a major threat to the viability of our health services, as noted in a joint 2018 report by the King’s Fund, Nuffield Trust, and Health Foundation.1

One in 11 NHS clinical posts is currently unfilled, rising to one in eight nursing posts.2 The report estimates that, without concerted action, the current shortage of NHS staff employed by trusts in England—already around 100 000—will grow to an estimated 250 000 by 2030.

Some of the proposed solutions have been put forward before, by organisations including NHS Providers3 and the Royal College of Physicians.4 These centre on training more staff at home and doing more to look after staff so that more of them stay in the workforce. But this will take years, so let’s get real……

NHS chiefs have warned the government that “destructive” post-Brexit immigrant plans could force some hospitals to close a quarter of services, leaked minutes suggest.

Health bosses have told senior civil servants that a strategy involving a £30,000 salary threshold for any workers moving to Britain would be “the most destructive policy for NHS recruitment” because of the service’s reliance on overseas staff.

The proposals are under attack from NHS and social care services, which are short of 100,000 staff. In a white paper published last year, ministers proposed that when freedom of movement ends, all workers wanting to take up jobs must earn more than £30,000.

According to minutes of a meeting in January seen by The Daily Telegraph, one NHS director told officials that the “£30,000 limit is the most destructive policy proposal for NHS recruitment I’ve heard of”, to which another person present added “and the entire UK”. The minutes also say that the policy will be particularly “awful for social care”.

The health service relies on overseas staff, with one in ten doctors and one in 15 nurses coming from other EU countries, and there are concerns that tighter immigration controls could worsen staff shortages.

A nurse’s starting salary is £23,000 and social care workers earn even less. Health think tanks have urged the sector to be exempt from post-Brexit salary controls as 90 per cent of staff earn less than the £30,000 threshold.

Caroline Nokes, the immigration minister, has acknowledged the problem, telling MPs last month that there is a “lot of concern” about social care in particular. She promised further discussion with unions and other bodies.

• Heather Blake, a director at Prostate Cancer UK, has warned that the charity estimates “thousands of men will miss out on the support they need because there are not enough clinical nurse specialists to support them”.