The 4 UK health services need more staff: not less. The 4 UK health services need more money and new infrastructure, not less. Health is so closely related to wealth that in population terms they are virtually indistinguishable. There are only a few poor countries whose life expectancy has exceeded the richer countries, but this is mainly due to politics, warmongering, and subject populations in the richer ones. (Nepal has a better life expectancy than Russia, Venezuela and Zimbabwe, despite no natural resources, and with only tourism to bring in foreign currency). The threat from Brexit is closing fast, and the indicative voting from most recent polls is that there could well be a majority for remaining in the EU now. We will have fewer people, especially carers, less money, and poorer health after Brexit.

Informed consent is better than uninformed consent. The opinions of rich, self employed businessmen, and media owning magnates, are not important except that they have informed the first vote with false assertions. People are wiser now and more informed, which makes the peoples vote petition that much more important. This may be our last chance….

We all know that many elderly people are not “on line” and will not write. We all know the petition is self selecting for those with e ability. BUT this does not negate the need for another vote. Those of us who voted to remain will be much more accepting of another Brexit vote and the country will unite whatever the result. If Brexiteers ask for a third, fourth and fifth referendum, then this is the price we have to pay for Mr Cameron’s idiotic decision to replace representative democracy with a peoples democracy for a single issue. We can all make mistakes… 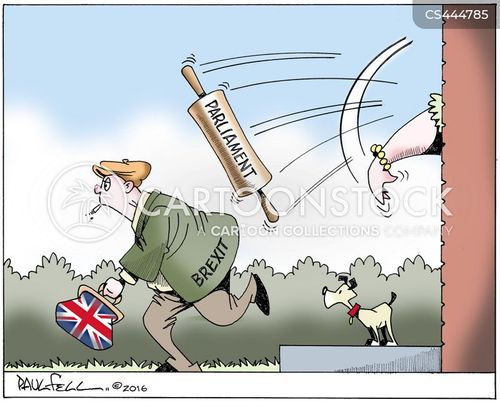 The Stop Brexit petition is at

23 December 2018: The Brexit deadline and the Health Services planning – standards and services are going to get worse..

8th December 2018: BREXIT will negatively impact the NHS and health services regardless of a deal, a new report has revealed, with devolved nations set to suffer the most.

August 2018: Patients should not be looking forward to a “hard” Brexit. Make sure you have a good stock of medications..

and Successive increases in the health budgets in Wales have not helped….. Brexit will make it worse… We all seem agreed, so why not change direction?

Beware the tyranny of the mob. Brexit will harm those suffering from rare diseases.

Health is closely correlated to Wealth – If you are poor you get no choice (Wales), and live a shorter life, but if you are rich, or born abroad, you live longer and you do get choice! So much for equity…

This made me laugh, but its sick.