We could afford all the drugs for all “rare” and “minority” conditions if we rationed health care overtly. We could start with exclusions (eg paracetamol) and co-payments.  The ability to alter genetic information may, in future make disease such as Cystic Fibrosis limited to those generated by two new mutations. In a dominant genetic condition this has to be accepted, but in a recessive condition, where two carriers have to breed to get the recessive trait, we may be able to abolish the condition.

Is there is a perverse outcome in a universal health care system. Why are nearly half those living with CF in the UK?

It is clear that the pace of technological advance is faster than any state’s ability to pay, unless they ration overtly. Same for Cancer. If the state won’t pay, a two tier system happens by default.

Hundreds of patients have died during a three-year wrangle over a cystic fibrosis drug, say campaigners who want action to break the deadlock.

Parents of children with the genetic disorder have criticised the makers of Orkambi, accusing it of holding out for a price it knows the NHS cannot pay.

Vertex, the manufacturer, says it would go out of business if every country paid what the NHS is offering, and had to recoup billions spent on research.

Christina Walker of the CF Support Group said: “There has been a catastrophic failure over a prolonged period of time. We can’t say how many of those patients would be alive but a proportion, if they had been treated, would be.”

Orkambi would improve lung function for about half of England’s 8,200 patients with cystic fibrosis. It would also slow patients’ decline and, it is hoped, extend lives. However, its £104,000 per patient per year cost was rejected.

Matt Hancock, the health secretary, accused Vertex of attempting to “hold the NHS to ransom” and “rip off the taxpayer”. Yesterday the Conservative MP Bill Wiggin used an adjournment debate to demand that ministers activate a rarely used legal provision called crown use, allowing the government to make generic versions of the drug for about £5,000 per patient per year.

Ms Walker, who backs the plan, has organised a letter from dozens of doctors to Vertex, estimating that 220 British patients eligible for Orkambi had died since the drug was licensed in late 2015. She said it was “heartbreaking” to see her eight-year-old son, Luis, getting sicker, estimating he had lost a quarter of his lung function during the impasse.

Rebecca Hunt, of Vertex, said: “We are determined to find a solution that allows the NHS to provide patient access to our precision medicines across the UK with budget certainty and also allows Vertex to continue its research and focus on a cure for cystic fibrosis and

other serious diseases.” She said invoking crown use would undermine Vertex’s “ability to achieve these goals”.

The Department of Health said: “We’re aware there may be other avenues open to resolve this issue, but our approach remains urging Vertex to accept NHS England’s generous offer.” 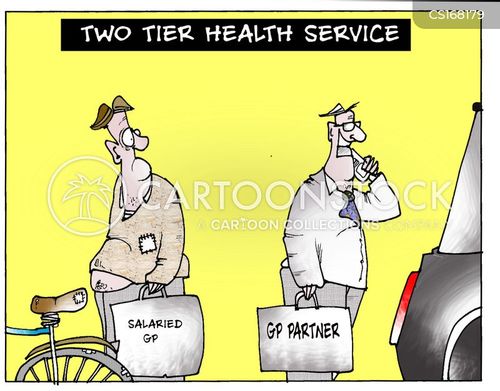 Kat Lay on 2nd Feb: Mother of four is denied cancer drug that could save her life

A British nurse with four children is being denied potentially life-saving cancer treatment that was approved in the United States more than a year ago.

Health experts have criticised how slowly innovative cancer drugs are approved by the European Medicines Agency and UK regulators.

Heather Bellamy, 48, from Downham Market, Norfolk, had acute myeloid leukaemia (AML) diagnosed in 2014 after a routine blood test at the GP surgery where she worked.

Despite several rounds of chemotherapy and donor stem cell transplants the cancer keeps recurring and she has reached the limits of treatment available on the NHS…..