The rules of the 4 Health Services define games that cannot be won. The managers and the top doctors all know this, as do experienced staff at all levels. It takes a few years for the penny to drop: we cannot have Everything for everyone for ever.

So until the “leaders” are given permission to tell us that there have to be services we cannot have, and to expound on the alternative ways to decide on how to use their limited resources best, we cannot have the “honest debate” that Mr Stevens wanted 4 years ago!

So there is another item to add to the list of what is “National” in the 4 health services. Lack of Leadership and accountability, and lies. Lemmings do seem to have a leader… Our leaders have the private parachute option.. 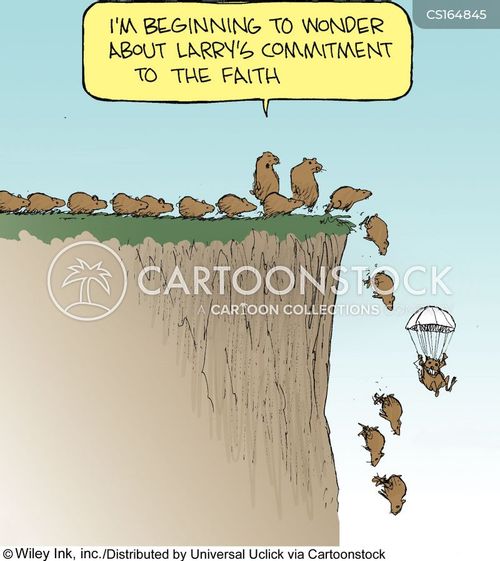 Partha Kar writing in “The Bottom Line” in the BMJ opines Leadership: where does accountability lie? and in the e-version “Leadership without accountability benefits no one”. (BMJ 2019;364:l248 )

In the NHS, the term “leadership” generates a huge range of emotions. Sometimes it’s ethereal and inspiring. At other times it prompts disdain or even derision. Leadership quangos abound, courses are drip fed into email inboxes, and conferences keep springing up.

One thing the NHS should also acknowledge is that the system also needs followers. Many people currently in the NHS seem to believe that we must all be leaders. In promoting the importance and value of leadership the NHS has made being a follower seem far less attractive. You can couch it in any terms you want, but the fact remains that leadership simply isn’t for everyone.

Any leaders worth their salt are only as good as those who follow them. And following isn’t unsexy: it’s an integral part of making the whole thing work, of delivering care and delivering outcomes.

In other spheres of life, leaders are defined by the outcomes they deliver and by their accountability. In the case of football managers this is often starkly apparent. When José Mourinho was winning trophies, his style was sexy. When the victories dried up, the same man was boorish. Somehow, in the NHS, things rarely work out like that. It’s more often a case of old wine in new bottles.

In the NHS, leaders who have failed to deliver in a role are moved from one organisation to another, and organisations are endlessly restructured. But changing the name, structure, or shape of the organisation they led isn’t going to deliver outcomes. The problem may lie with the individual rather than the system.

The health service has many challenges, not least around its workforce, structures, and finances. A lack of accountability among leaders—or indeed a lack of those able to deliver beyond the boardroom—may be a significant part of its problems.

The NHS must find a balance between seeing failure as a part of leadership and knowing when to draw the line. We need to know that we shouldn’t accept failure as the norm, and we need to know when to find someone else to do the job. In tipping the balance towards allowing failure without accountability, we benefit no one.

A dishonest and covert dialogue is all that is happenning at present.. Simon Stevens says he would like to change this.

What is National About the Health Services in the UK? I have thought of 10 areas… 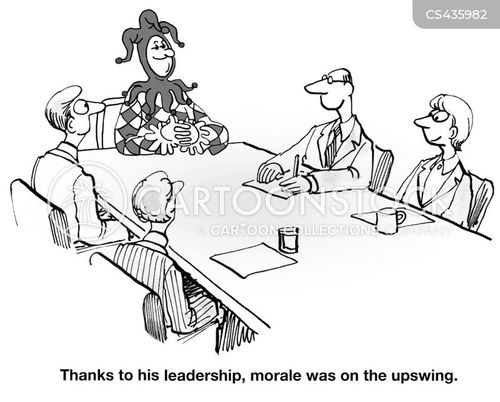