A colleague of mine tells the story of the city GP who was not really qualified. He survived for years, and when “exposed” his patients queued around the block to complain that he would be leaving. His technique was to refer everything to the local A&E….with a “Please see and advise” letter. He thus never made a mistake or diagnosed late.

As an example of the “split personality” of the administrators in the departments of health, please consider todays report in the Times. Chris Myth reports: Rivalry can help save lives of cancer patients. We know that performance related pay has a short term benefit and a long term negative effect. What makes a GP efficient is when he does not refer. If GPs referred everything and did not allow “time” to help sort common problems, there would be little point in having them. They are the goose that laid the golden eggs of efficiency – in the past. Will the days of the GP as symptom sorter and access door to more expensive tests be stopped? The split personality is reflected in the opposite – “non referral,” which was encouraged in 2015! Several articles in 2015/2016 in the Guardian and the BMJ offer advice that tribal rivalries are destructive. There will be many confounding factors and perverse incentives in every health system, but if we want efficiency for the population, we need GPs who can live with uncertainty, and refer appropriately. Abandoning the GP will mean the state service implodes and private care will expand rapidly. Giving incentives to refer is perverse as far as the state efficiency is concerned. Providing health to populations is different to providing it for individuals. What may be of help is ratios showing how many referrals per female aged 60-70 with say, indigestion for a few days, are made compared to the mean. Some doctors have low and some have high thresholds, and they should be aware of this.

GPs have been trained for about 10 years to do what they do. We just need more of them. 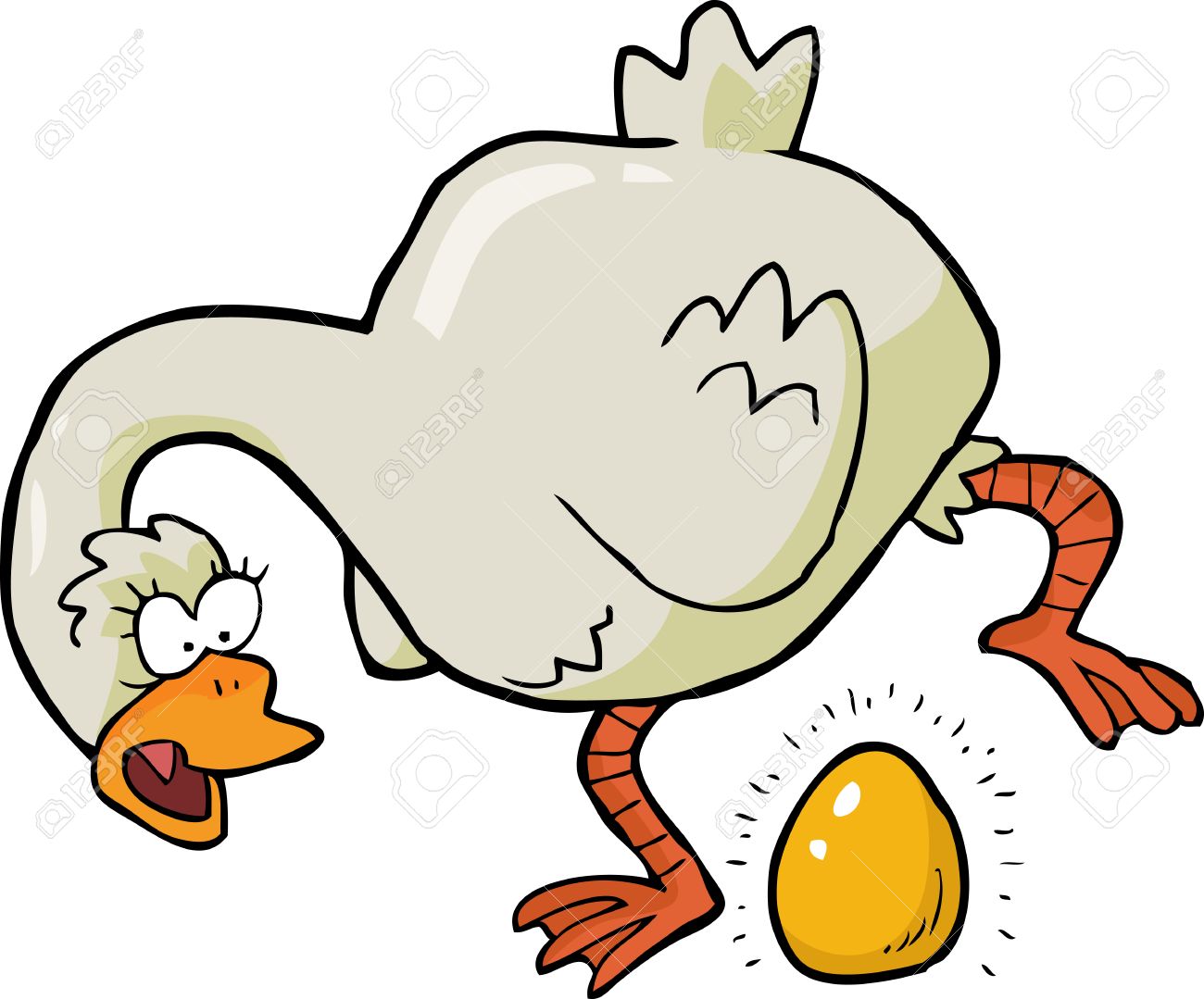 Telling GPs that they are sending fewer patients for cancer tests than their colleagues can save lives by boosting referrals by up to 20 per cent, an NHS trial has found.

Sending letters to doctors with low rates of referral pointing out that others are doing better spurs them to improve, the study concluded. Health chiefs are considering whether to adopt the plan more widely in response to calculations that 2,500 cancers could be spotted a year earlier as a result.

Late diagnosis is thought to be one of the reasons why cancer survival in Britain is notably worse than in other rich countries. A report by Sir Mike Richards, the government’s former cancer chief, concluded last year that one explanation for late diagnosis was that GPs were sending too few patients for tests.

Felicity Algate of the Behavioural Insights Team, a social-purpose company spun out of Whitehall, said that the idea came about after letters sent to GPs who prescribed large amounts of antibiotics led to the number of prescriptions falling by 3 per cent. “Just browbeating people or just giving information, that’s not effective in changing behaviour [but] social norms are a very, very powerful factor,” she said.

Ms Algate was surprised by the size of the effect, suggesting that it also involved professional competitiveness and reassurance that the surgeries were not referring too many patients. “There are conflicting messages because there is quite strong pressure not to refer too many people,” she said.

Jodie Moffat, of Cancer Research UK, said that the charity would look at the scheme in more detail, adding: “Building the evidence to understand how the NHS can improve urgent cancer referrals is really important.”

However, Helen Stokes-Lampard, of the Royal College of GPs, said that putting GP surgeries under more pressure could “cause more harm than good”.

She said that GPs were often berated for sending too many people to hospital, adding: “When some cancers are in the early stages they display similar symptoms to many much more common illnesses that must first be ruled out . . . The real problem lies with the lack of resources, including diagnostic tests in the community.”

NHS England is studying the results.

Our NHS is in serious danger – we should be scandalised – GPs are being paid not to refer cancer patients to hospital and free hearing aids are being axed. All the politicians are cowards.. This is a healthcare system under strain, but where is the debate?

The reality is that for most of us the state safety net is absent. If social care is means tested, then why not health care?

Giles Maskell: Time to put place based rivalry to rest – The BMJ 2016
Greater Manchester GP surgeries at breaking point after huge increase in patient numbers
The flock of geese that laid golden eggs has been culled. It takes years to rebuild, and the fox is at the door.