There are issues arising from the under capacity for the 4 health services. In the long term this includes training standards: will all the juniors get the same levels of exposure and experience as when these operations were conducted in state hospital units? In the short term NHSreality expects a lower level of infections (Staph and Strep), and cross infections (Campylobacter, Norovirus, MRSA). This may affect through-put. as the least risky patients will be operated on in the private system, whereas those with multiple pathologies will be retained. In the long run, if we believe in only state provision, we need cold orthopaedic hospitals matching the private ones.  And it does not apply to all 4 jurisdictions….. Is there another perverse outcome: that training will suffer so that only those already doing these operations will get enough practice, thus self perpetuating private demand? We don’t know yet, but rest assured the managers making the decision will have moved on, and few Trusts have an “Educational Lead” who could report on the longer term implications.

This article is about England. It’s high time the Times and others stopped referring to the NHS when there is nothing “National” about the service we get (especially in Wales).

There will be no private option for the miners of Tredegar, but there will be for the bankers of London. Exactly what Aneurin Bevan wanted to AVOID IN 1948.. 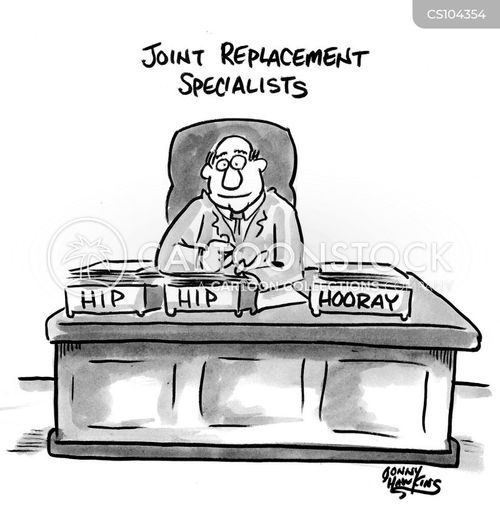 Patients who have waited six months for hospital treatment must be contacted by GPs and offered faster treatment elsewhere under NHS plans.

More than 4.15 million patients are on a waiting list, including more than half a million who have waited more than 18 weeks for treatment. Some 200,000 people have been waiting for six months or more, up by more than 45 per cent since last year.

Successive governments have pledged that patients referred to hospital should be offered a choice of provider, including private hospitals. Ministers have said that such policies give more rights to patients, while providing hospitals with an incentive to keep their waiting lists down, as they receive income for each case treated.

However, research has repeatedly suggested that many GPs do not offer such options routinely. The latest polls showed that only four in ten patients reported having been given a choice of hospital for their appointment.

The new promise, contained in NHS planning guidance for 2019-20, says that hospitals or local planning bodies will be obliged to contact patients who have been on lists for six months to advise them about quicker alternatives.

Professor Derek Alderson, president of the Royal College of Surgeons, said: “We are greatly concerned about the growing number of patients waiting more than six months for treatment. Any initiative to help reduce the number of people waiting a long time is therefore welcome. However, this option will primarily benefit patients in cities where it is easier to travel to another hospital, or those living in areas where a local private hospital may have capacity.” He added that different surgical teams would then need to become familiar with the patient, which could cause delay.

Professor Alderson said it was a welcome start but more needed to be done to reduce waiting times. “We continue to be engaged in NHS England’s review of performance standards,” he said. “While we accept that some changes to targets for planned treatment may be sensible . . . we could not support any revisions that leave patients in doubt as to how quickly they will be seen.”

If I pay for private treatment, how will my NHS care be affected? – NHS –

In Wales if you start by seeing someone privately, but then elect to go to the Health Service, you should be put to the bottom of the waiting list. But we all know that if you have cancer or a problem that needs urgent attention the “rule” will be broken. The answer to the question is “You’re still entitled to free NHS care if you choose to pay for additional private care.”

Do I need a GP referral for private treatment? – NHS -Yes, but expect poorer communication.

What is an NHS Private Patient Unit? – NetDoctor

As it gets worse, YOU are going to have to wait longer and longer – or pay up. A “grim reality”..

The evidence basis of all practice(s) needs to be challenged – continuously. There are perverse Incentives in private systems, but why do the UK health services still overtreat?