Recent news on missed appointments may be confusing the public. GPs are pleased to have a little reflective and organisational and administrative time when a patients does not attend. They may already be late, and then the time is merely used to catch up. In GP land, before GPs were excused from “emergencies”, all patients had to be seen before you went home. Not so today. In Hospital land, consultants have limited numbers, and GPs have followed suite. The least popular careers in the 4 health services are, guess what, emergency medicine. Victims of a career in A&E have to contend with long and difficult shifts, overdemand, and under capacity. The mopping up which GPs used to do has moved to A&E, and with less experienced doctors seeing the patients. Missed appointments are a distraction. In any factory  model ( mutual insurance system ) there has to be a disincentive for poor quality ( and to make a claim) .. Once we ration overtly, and probably introduce co-payments, morale in all areas will improve, recruitment will be better, and the “reality” of life will sink in to the public as a whole. Phil Collins in the Times opines that “..The factory model of healthcare is no longer appropriate in a nation made healthier by the success of the first seven decades of public healthcare.” But even he shies clear of the need for autonomy, responsibility for self, and for sticks as well as carrots to encourage good health. If missed appointments cost millions, most Drs don’t really care. It’s a distraction, a side issue. Politicians have yet to arrive for their reality appointment… (see below) 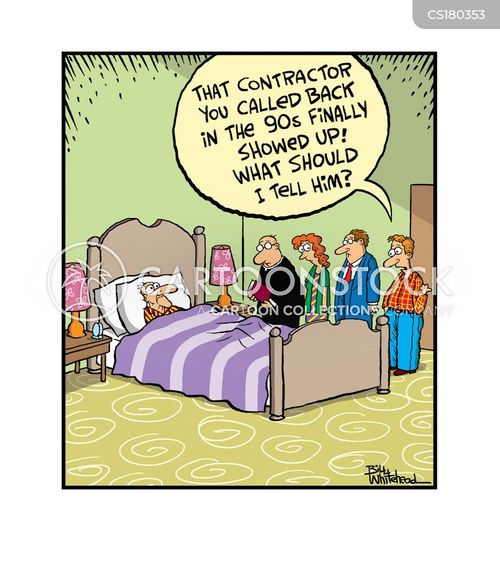 July 2nd in the Times: Attlee ‘would be shocked by abuse of NHS’ – “The prime minister who created the NHS would be horrified that patients are abusing it by missing appointments”, his granddaughter has said.

Jo Roundell Greene, the granddaughter of Clement Attlee, said that when the health service was created people were “so grateful”, but some now took the system for granted.

We have to shut hospitals to save the nhs – Phil Collins opines in the Times 4th Jan 2019…    “…Public Health England, the government’s health agency, has been highlighting the threat from diabetes which, on current trends, could take up a fifth of the whole NHS budget by 2035.”

The Times letters to the Editor 2nd and 4th Jan 2018: Missed hospital appointments and the NHS

Sir, I challenge the supposition of the chief nursing officer for England that missed clinic appointments are so costly (“Timewasting patients are costing NHS £1bn a year”, Jan 2).

When, some years ago, we looked into the problem in my orthopaedic and fracture clinics, we found that most non-attenders had recovered, or no longer needed our treatment. Most were judged to have been given precautionary appointments by less experienced junior doctors.

In some areas patients are now sent mobile phone text reminders of their appointment, with plans to supplement this with a similar email policy. This and better supervision and training of young doctors should resolve the problem for most cases.

Reappointments need be sent only to those unable to decide for themselves, such as children, or the few deemed at serious risk should they miss their checkup.Paul Moynagh (Retired orthopaedic consultant surgeon)

Sir, The chief nursing officer tells us that patients who fail to attend their hospital outpatient appointments are costing the NHS nearly £1 billion annually. This is almost certainly nonsense. In almost all of my 25 years as an NHS consultant in ear, nose and throat surgery (which has a heavy outpatient workload), we would evaluate the missed appointments rate regularly and increase the planned numbers per clinic accordingly. This is standard practice across the service.
Prof Antony Narula
Wargrave, Berks

Sir, I feel we are not made sufficiently aware of the costs of NHS services we use. If the cost of each medication were printed on the package we may be persuaded to use it carefully.

I was horrified to be told by the pharmacist that my bottle of medicine cost £300. I now make sure that I don’t waste a single drop.
Elizabeth Bass
Shepton Mallet, Somerset

MISSED APPOINTMENTS
Sir, I cannot understand how missed appointments are costing the NHS £216 million (report, Jan 2). The so-called cost of an appointment is a notional figure; if the appointment does not happen, it costs nothing at worst and saves money at best. If a patient fails to show, not only can an overworked GP catch their breath (or catch up, because they will almost certainly have got behind) but they won’t have to do expensive tests or prescribe expensive drugs. So this £216 million is fake accounting.

What might be interesting is why appointments are missed. The patients may have got better; their mother-in-law may have been admitted to hospital as an emergency; or there was no one to take them to the surgery.
Dr Andrew Bamji
Rye, E Sussex

Sir, In my experience missed appointments can be due (in part at least) to the NHS’s own systems. For example, my wife was called by her consultant’s secretary to ask why she had not attended an appointment; she replied that she had not been given an appointment (the letter, which had a second-class stamp, arrived the next morning).

My daughter has had a number of similar experiences: once the letter dropped through the letterbox 30 minutes before the appointment was due. After another appointment she was called by a secretary at the hospital, who asked why she had failed to attend. My daughter replied that she had, in fact, attended. She was then asked to relate, in detail, what the doctor had said to her.
Malcolm Hayes
Southam, Warwickshire 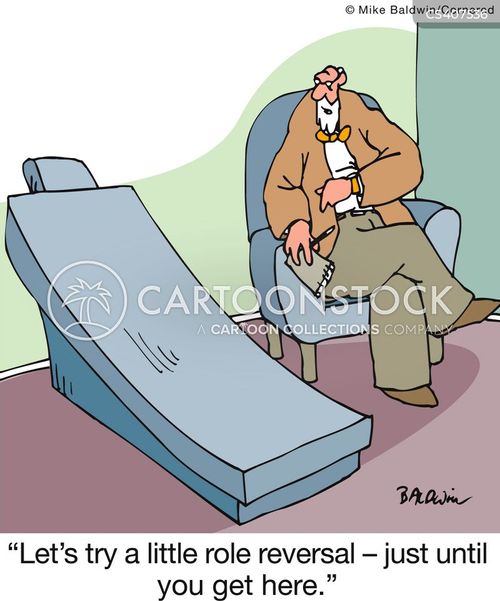