The pay packet of our hospital bosses is large. They are subject to abuse, and to impossible rules under which they play the game of locality health provision. If government licensed them to be honest, their job would be much easier, and their pay could fall.  (Why should we only be honest with dying patients: why not all?) The idea that we need to import managers from the private sector is stupid, as these people have only worked under sensible rules. In their system it is not wrong to charge, and profit is not a nasty word. …. It’s even worse to suggest they come from the USA as things in public health numbers are getting worse there, and life expectancy is worse than Cuba’s! 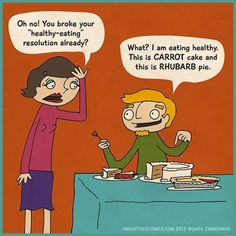 Our 4 increasingly different health services have some things in common. If they wish to address the New Year with honesty, how about:

Stopping their bullying and asking an outside body to help change the culture?

Give all staff the opportunity to take part in depersonalised “Exit Interviews”, but not with their Trust Human Resources, rather with an outside HR company.? (This gives opportunity to synergise with neighbouring trusts.)

Be honest with your public: admit to rationing health care?

Ask the regional governments to change the “rules of their game” so that rationing can be built into policy. Try to discuss options for rationing with their public?

The Independent has reported that abuse and harassment is taking place “every day” within the NHS – with ethnic minority staff in the firing line far more than their white colleagues.

Almost 30 per cent of NHS staff said they had been bullied by patients or their families in the past year, with 25 per cent reporting abuse by other workers.

The findings mean that hundreds of thousands of NHS workers are suffering bullying or victimisation, in an organisation that employs 1.2 million people in England alone.,….

Chris SMyth October 19th in the Times: Be honest with dying patients, doctors are told

Molly Gamble for Leadership and Management in the Becker’s Hospital Review (US A) opines 3rd Jan 2019: 2018, the year that was: 8 things for healthcare executives to note in 2019 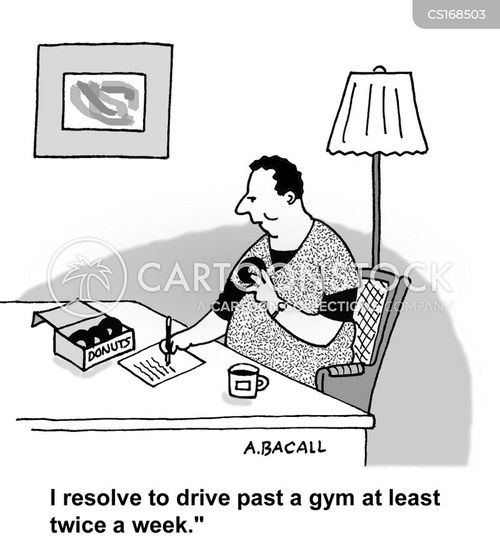