The idea that a political opinion on Brexit might be in this website did not occur to me – until I thought about the link between wealth and health. Matthew Paris opines in the Times 29th December: “MPs must be brave and tell us we were wrong“, and points out that we are already in the last chance saloon as far as the timetable, already concertinaed by Mrs May, is concerned. “There are only a few weeks left now for the vast, sensible majority in the Commons to acknowledge that voters were wrong”.

Ok, so it applies to more than health: the risk of war, trade, fishing, defence, the young v old divide (who’s going to die first?) and to a liberal Europe united in ideology and philosophy, apart from political, fiscal/monetary and linguistic union. But NHSreality says that, just for health, its worth thinking again. This does not mean that the other omissions such as honesty and rationing, fear and bullying, whistleblowing protection and graduate entry to medical school don’t need addressing. But Brexit overrides all of these in immediacy. 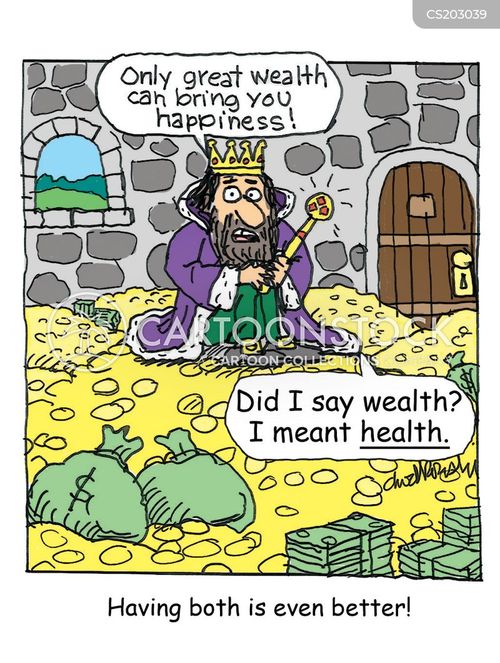 An ennui hangs over British politics and the prime minister is depending on it. Like a thin, wearisome fog it does not quite obscure but it blurs and greys, softening edges and dulling our reactions as we head into the new year. Brexit? Oh, for God’s sake. Haven’t we done enough of that?

No we have not. These very few weeks ahead, these weeks when change is still possible, await, still fluid, before everything fixes. Yesterday I watched a grim little video from the Home Office telling EU citizens legally resident here that they will have to make a new application to confirm their status. The Leave campaign promised this would not happen. I felt, again, so ashamed of where our country could go.

These are the last days and this is the last time when, looking back and perhaps by then impotent, we shall understand it still remained possible to stop this thing. Little more than three weeks are left for MPs to choose. It is so important that at this critical stage moral courage does not ebb.

In all animals, including the human kind, the anaesthetic power of an imminent and, once taken, final step is curious. An approaching moment of truth has a weird potency to tip us straight from “not yet” to “too late”. The approach up the aisle to the altar is hypnotic. Mad wars, marriages and investments have been entered upon for no better reason.

We’re very close now to tipping over the edge: an edge which (as I wrote here last week) will be no cliff but the start of a decades-long and one-way slide down a long and gentle slope, pushed by a generation of foolish old men who will soon enough be waving goodbye to the younger generation they’ve been kneeing in the back. MPs must think again before it’s too late. Westminster needs one big, final slap about the face, one big inrush of cold air into the festive torpor.

I exclude from this discussion that minority of parliamentarians in all parties who genuinely want a “proper”, “clean-break” Brexit. There is no arguing with faith. But it’s doubtful their numbers amount to so much as a quarter of today’s House of Commons. Among commentators too much time has been devoted to reading the runes of their various undertakings to sink (or not) Theresa May’s European exit deal — and, to be sure, if they act as a bloc they can.

But life is too short to deconstruct the mental processes of Peter Bone, MP. I’m permanently wary of relying on Brexiteers’ pledges to block the prime minister’s chosen path because were I them I would fear it could prove the only Brexit available. They may well cave in, to live today and make trouble on the other side of March 29.

Nor should we waste time beating our fists against Jeremy Corbyn’s “irresponsibility”, “procrastination” etc. Fate has handed this leader of the opposition a rare gift: the chance to see the achievement of something he has always wanted, but which he knows may prove a vote-loser — but with the Tories, not his own party, blamed for it. “After you, Theresa,” makes so much sense for Corbyn that he must be discounted as an ally.

So put aside Corbyn and the old-fashioned hard left. Put aside the Tory “European Research Group” zealots. It is to the rest, the more than 400 MPs who are deeply uneasy about where we’re going, that we must turn. Where are they?

Let them try this simple thought experiment. The UK does not have to hold a referendum before entering or dissolving a major international treaty. So imagine our government had been minded to leave the EU with no referendum. Having negotiated draft terms, they now present parliament with essentially Mrs May’s proposals. These are (remind yourself) that unless or until we can work out something better, we remain an economic satellite of the EU, unable to strike our own trade deals, but losing our place on European decision-making councils, our membership of its trans-national projects and institutions. “Here’s my plan,” says the PM to parliament. “Shall we proceed?”

Do you imagine a single MP in any party would vote for it? Would a single newspaper, a single media commentator, a single think tank or research body, recommend acceptance? Of course not. All sides would throw up their hands in horror of such a mad idea.

So it’s all about the 2016 referendum, isn’t it? MPs are being asked to approve a huge change for our country in 2019 that they would never have dreamed of touching, were it not for a referendum in 2016. Fair enough, but be honest about it: we’re doing it because the voters asked us to. We do not, however, believe the voters reached the right decision.

Why does this era have such difficulty in saying that last sentence? Surely the whole idea of representative rather than “direct” democracy is to provide counterbalance against a sometimes faulty popular judgment.

Everybody knows that the people can sometimes reach the wrong conclusion because we know that we ourselves sometimes do so. Who doubts that popular opinion in the 1930s was wrong to favour appeasing Germany? Who doubts that in the 1950s the public were wrong to cheer on politicians towards the Suez debacle? The public, for a while, have been wrong about many great issues: slavery, hanging, flogging, the imprisonment of homosexuals. So if you believe in democracy you should believe in so much that must come with it: persuasion; a little foot-dragging; re-thinking; give and take on both sides. Politics negotiates with popular opinion: it doesn’t just take dictation.

Our present impasse offers unusual scope for negotiation with the electorate. We did instruct government to negotiate Brexit but there’s no reason why, nearly three years later, we can’t be asked to judge the result. Are so few MPs ready to square up to their voters and use the language of second-thoughts?

I worked for the Commons of 1974 and was a member of the Commons of 1979 and 1983. Today’s MPs are as bright or brighter, as honest or honester, and wonderfully more diverse, than those earlier parliaments. But, then, we believed in ourselves. Perhaps we were too pompous. But there needs to be a reserve of self-respect if not self-regard among today’s parliamentarians. Grave decisions face them over the coming days; without self-belief, they may not rise to the occasion. 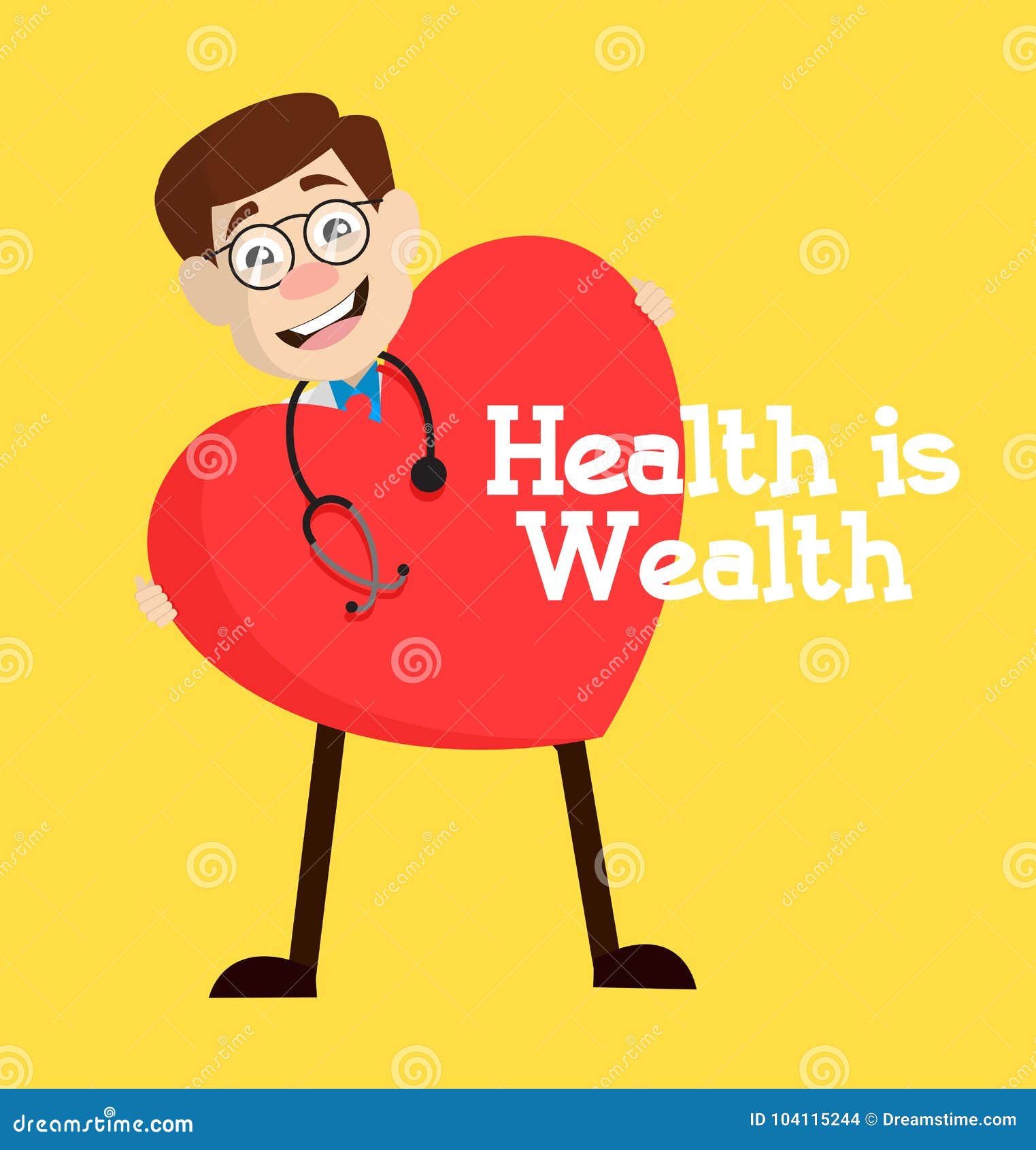