All of us in the caring professions know the answer to this question, and indeed that there is no “N”HS any longer. The Guardian knows the answer….. Iain Robertson Steel, a retired medical director acknowledges the problem (But suggests no answer/solutions), but on 26th April  in the Western Telegraph I suggested a “fourth option” for people in Pembrokeshire.  This last is only for local needs, and a letter suggesting a global rethinking was in the Western Mail 25th Jan 2018 is at the bottom of this post. What can save the 4 health services is not clever reorganisations, but an honest debate on overt rationing, and making it clear to everyone what is not available free, for them. ( Changing the rules of the game )

Can the NHS be saved? The Guardian – Dennis Campbell –

…the Guardian’s health policy editor Denis Campbell spent a day in King’s College hospital in London. He found staff and patients who are devoted to the NHS but who can also clearly see what is needed in order to sustain the service for future generations.

A long-term plan designed to secure the future of NHS England has been delayed once again by Brexit. But as Britain’s health service heads into its annual winter beds crisis, the Guardian’s Denis Campbell visits King’s College hospital in London to find out what staff and patients need for the future – and how much it will cost.

“The Welsh NHS and social care is a shambles and no longer sustainable or fit for purpose.” Dr Iain Robertson Steel in the Western Telegraph 7th December.

From the perspective of west Wales there is no British health service.

I do not have access or choice to anywhere outside my own rural trust (Hywel Dda) unless the service needed is not available here. Even a second opinion has to be within the same trust.

There are four, and possibly five health services if Manchester is included. The WHO has said it will no longer report on an “NHS”.

The lack of choice, the covert rationing, and the unequal access to tertiary centres, primary care, and palliative care threaten to bring on civil unrest.

A Welsh mutual of three million people cannot offer the same quality of healthcare as one of 60 million. Even if the Welsh Government has tax-raising powers, there are not enough taxable earners to rise above the decline.

We seem to have forgotten the power and improved health outcomes in large mutuals. Since the UK’s health service has to be refashioned, now seems a good time to unify again, and re-establish the same rights across the country.

Increasing taxation to pour more into a holed bucket should not appeal to most taxpayers.

We need a new health insurance system (the original NHS was insurance based) and the caring professions will remain cynical until what replaces “in place of fear”, avoids bringing it back.

The finances are in such a mess, that local post code and unexpected rationing is everywhere… The “Rules of the game” need to be changed…..

Changing the rules of the game 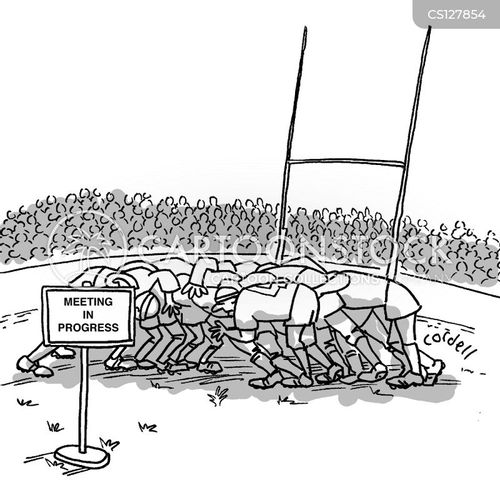