Many discussions around informed consent relate to the GMC, the duties of a doctor, and centre around whether the patient has been offered all choices, and the different risks involved in each choice. In politics, no less and no more. Citizens need to be aware of the reality of their decision, short term and long term if that can be assessed. Several of my Brexit friends are claiming that another vote will mean civil unrest. I ask them whether that depends on the result or not, and they of course answer yes. Why are they so afraid of another vote. It will either cement their position and unite the country in Brexit, or it will have changed. The same friend says that more people have died who voted Brexit, and more people have gained the vote who will probably vote remain. My argument still stands… We could well “die anaesthetised” if the politicians don’t vote the deal out, and ask for another referendum. 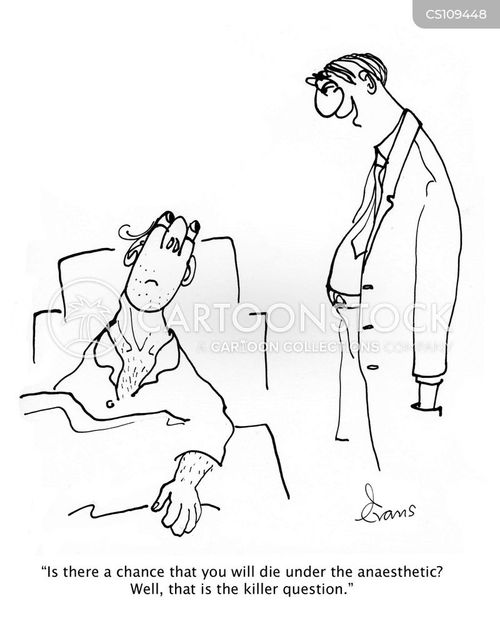 Despite all the diverging views on Brexit, few people would accuse the government of demonstrating skill, or even competence, in its handling of either negotiations on an exit settlement or preparations for the departure itself. These failings raise the risk that the UK will leave the EU without any deal and that whatever arrangement is reached will be unlikely to satisfy either leavers or remainers.

This week in The BMJ we take a close look at what Brexit will mean for the NHS, examine the arrangements needed ahead of 29 March 2019, and ask what doctors can do to mitigate the effects on health.

Niall Dickson, chief executive of the NHS Confederation and co-chair of the Brexit Health Alliance, warns that disruption to healthcare from a bad Brexit will risk lives (doi:10.1136/bmj.k4770). A series of features show how poor preparation for Brexit threatens the supply of blood products, insulin, and radioactive isotopes and the treatment of patients with rare diseases (doi:10.1136/bmj.k4724).

Amid all this concern and uncertainty, The BMJ, the BMA, and the Royal College of Nursing argue that doctors should support calls for a new referendum on the final deal agreed for the UK’s withdrawal from the EU. Fiona Godlee, The BMJ’s editor in chief, Chaand Nagpaul, the BMA’s chairman, and Donna Kinnair, acting chief executive and general secretary of the RCN, make the case in a joint editorial (doi:10.1136/bmj.k4804). They argue that the public must be allowed to make an informed choice on issues that will affect the UK for generations to come.

Meanwhile on BMJ Opinion two doctors who are currently MPs also argue that the public must be allowed to have its say. The Conservative Sarah Wollaston, who chairs the health and social care select committee, and Labour’s Paul Williams, a fellow committee member, liken the situation to a patient consenting to an operation (https://blogs.bmj.com/bmj/2018/11/13/there-is-no-version-of-brexit-which-will-benefit-the-nhs-only-varying-degrees-of-harm/). “To proceed without informed consent would not only be grossly unethical, it would also place the blame for the unintended consequences squarely at the feet of all those politicians who allowed it to happen,” they say.

Godlee, Nagpaul, and Kinnair ask doctors to consider adding their voice to this call for a people’s vote by telling their MPs that they want an informed choice on the final Brexit deal.

“You could also share this information with your colleagues and patients,” they say. “We believe the evidence of a detrimental effect on the nation’s health is clear. Please join our call for a people’s vote on the final Brexit deal.” 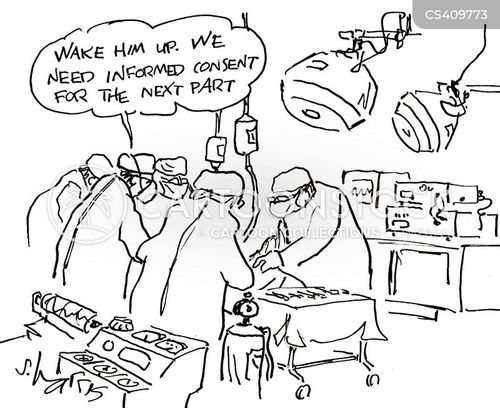