NHSreality has covered bullying, harassment and whistleblowing many times. We are of the opinion that only a form of “zero” management, by which I mean removing all performance targets, and allowing management to do its own thing as it wishes for a few years, will work. Once morale has improved and a new culture of trust has been established, mutually agreed performance indicators can be addressed again. It’s got that bad, and that expensive!

The consequences of bullying and harassment in the NHS cost the service in England at least £2.28bn (€2.58bn; $2.96bn) a year, an analysis suggests.1

The analysis, published in the journal Public Money and Management,1 estimated that the cost to the NHS from sickness absence due to bullying is £483.6m a year. This assumes that the 24% of NHS staff who are bullied will “conservatively” have 71% more time off (seven extra days a year) on top of the average 9.36 sickness days. The average daily pay rate of the 1.046 million NHS staff is £140.12.

Staff absences are estimated to cost the employer an additional 62.5% on top of the salary costs of absent staff members, equal to an extra £302.2m. This cost largely reflects the agency staff and overtime required to cover for absent staff.

The cost of “presenteeism”—the productivity lost when staff continue to come to work while being bullied and are more prone to making mistakes—was estimated at £604.4m, twice as high as the costs of absenteeism due to bullying harassment.

The authors suggest improving existing staff surveys to better capture the types of behaviours attributable to bullying and to understand how staff feel about current procedures to tackle workplace bullying. With a better idea of the effectiveness of current strategies, improved methods could be developed, they say.

Duncan Lewis, professor of management at Plymouth University and one of the authors, said, “Research has increasingly demonstrated the risks to patient care and safety but not addressed the cost to the organisational effectiveness of the NHS. We hope this study kickstarts serious attention to the substantial diversion of funding away from patient care that current levels of bullying cause.” 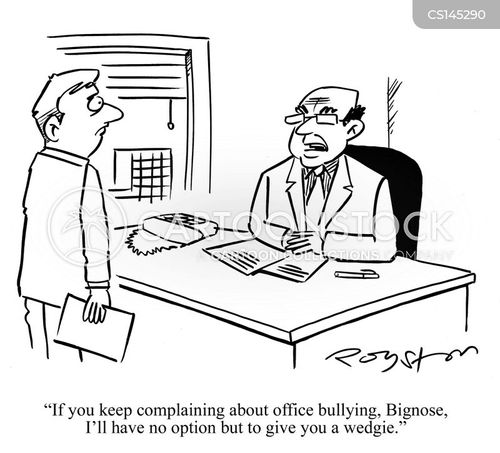 BMJ Leader: End the culture of fear in healthcare