It is a worry to professionals who have an interest in “systems” that so much government time is spent getting advice from the USA. In mental health especially, but life expectancy as well, America does worse than most other countries. On Saturday the Economist (this week) publishes a report: Staying alive – why suicide is falling.

It is socialised medicine, and especially universal care/cover which really addresses Mental Health, but it has to be properly funded. In the UK some 40% of what a GP sees has a psychiatric element, and yet not all GPs do psychiatry in their postgraduate training. Psychiatry is so unpopular that there have been “doctors” discovered practicing who are not trained…. This needs to change, and it is only by training all GPs in psychiatry, and with ongoing Balint support for these GPs, that psychiatry will get the professional backup it deserves.

“Around the world, suicide rates are falling as a result of urbanisation, greater freedom and some helpful policies. America is the notable exception: since 2000, its suicide rate has risen by 18%, compared with a 29% drop in the world as a whole. It could learn from the progress made elsewhere, and more lives could be saved globally with better health services, labour-market policies and curbs on booze, guns, pesticides and pills”

GPs on the press/media rack. The Balint approach. 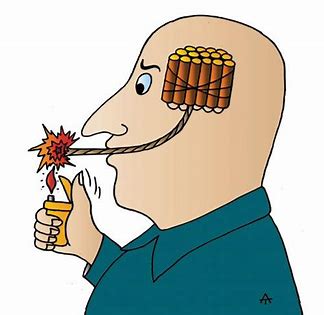 1 thought on “The decline of suicide (except for the USA). No GP should avoid psychiatry training..”