Is the Scottish Government expecting England to bail them out? Financial responsibility comes at a price, and it looks as if Scotland is not willing to pay that price – yet. Reality has not yet hit our politicians. Health has to be rationed…. Individuals can declare bankruptcy, but not state hospitals.

A stark warning has been issued about the future of the health service in Scotland in a critical report that says it is not financially sustainable in its current form.

Audit Scotland has performed its annual health check on the service and found a continuing decline in performance, longer waiting times for patients, major workforce challenges, and increasing difficulty among health boards to deliver services within existing budgets.1

Only one of the eight key national performance targets was met in Scotland in 2017-18 (for patients with drug and alcohol issues to be seen within three weeks), while only three of 14 NHS boards met the 62 day target for cancer referrals. And there has been a 26% rise since 2016-17 in the number of patients waiting more than 12 weeks for inpatient or day case surgery, to a total of 16 772 in 2017-18.

Total spending came to £13.1bn in 2017-18, a fall of 0.2% in real terms on the previous year, forcing NHS boards to use one-off savings or extra support from the Scottish government to break even. In the coming years projected increases in healthcare costs are expected to outstrip any additional funding for the service.

“The NHS in Scotland is not in a financially sustainable position,” said the report. “The scale of the challenges means decisive action is required, with an urgent focus on the elements critical to ensuring the NHS is fit to meet people’s needs in the future.”

The steps the report recommends include:

Caroline Gardner, auditor general for Scotland, said, “The performance of the NHS continues to decline, while demands on the service from Scotland’s ageing population are growing. The solutions lie in changing how healthcare is accessed and delivered, but progress is too slow.”

The day before Audit Scotland’s report was released the Scottish government announced an £850m initiative over the next 30 months to shorten patients’ waiting times across Scotland. It seeks to achieve the 12 week treatment time guarantee for all inpatient or day surgery patients, which was introduced in 2012 but has never been met.

But Lewis Morrison, chair of BMA Scotland, said that this was the wrong approach. “We need to adopt a more mature, wide ranging way to assess our NHS and the care it delivers. Simply piling more political pressure on the meeting of existing targets that tell us little about the overall quality of care will do nothing to put the NHS on a sustainable footing for the long term.” 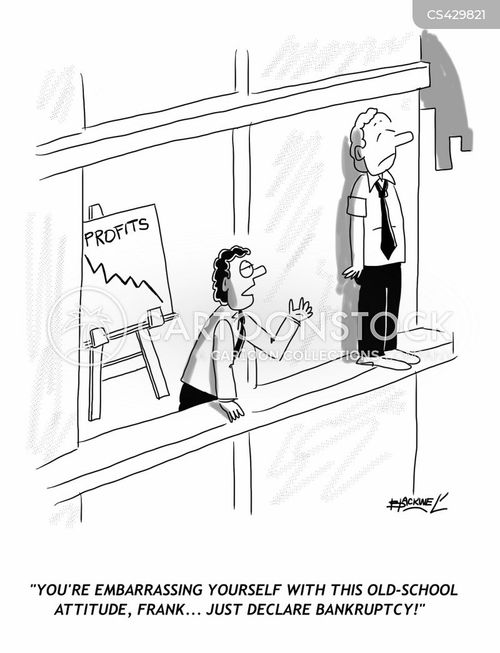