Once we accept that we have to ration health care, we can start discussing how. Prevention can be expensive, and so can a lifestyle. NHSreality feels that means related co-payments would address this issue well, and even the poorest should pay something for prevention. Commissioners are not allowed to do this, anywhere in the 4 UK health systems, and the official line is that there is no rationing , and indeed we can provide “Everything for everyone for ever for free”. 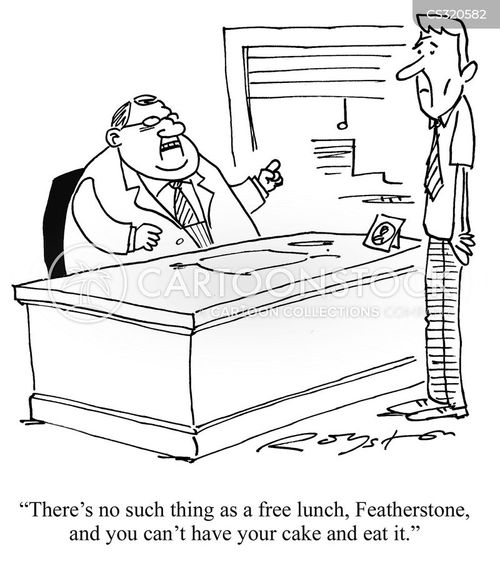 A charity has called for more gay and bisexual men to be given access to the HIV prevention drug PrEP, a year on from the start of a major trial into the treatment.

The National Aids Trust (NAT) said many men were being turned away from clinics, and some would contract HIV as a result.

Last year, a study funded by NHS England found that a quarter of new HIV cases in England could be prevented by giving high-risk men pre-exposure prophylaxis (PrEP) treatment.

The programme could save the NHS millions as a result of fewer men
getting infected and needing a lifelong supply of drugs to stop them
succumbing to Aids, researchers said.

The first clinic in the PrEP Impact trial opened on October 13 last year.

The three-year trial aims to provide PrEP to 10,000 people, but the NAT said all the allocated places for gay and bisexual men were filled by March.

Since then reallocation of places and a boost of a further 3,000 places on the trial has allowed clinics to reopen, but this provides only temporary relief, and it is expected that most clinic places will be filled up by early next year.

“NHS England’s decision-making process concluded that PrEP should be commissioned and just last month the cost of the drug has substantially reduced as a result of court judgments on the patent.

“It is therefore completely unacceptable for people in need of PrEP to be denied it by the NHS.

“NHS England and local authorities must urgently agree a national PrEP programme to start as soon as possible in 2019.

“The Government should play its part by increasing funding to public health so that we maximise the sexual health benefits of the PrEP programme.”

It agreed to fund the study at selected clinics after a High Court judge upheld a judicial review application challenging the legality of the original decision.

The treatment involves a pill containing a combination of two anti-HIV drugs, emtricitabine and tenofovir, taken daily or around the time of sexual activity.

A spokeswoman for NHS England said: “While it would be wrong to prejudge the PrEP Impact trial, it is already expanding with the number of places available increasing this year by 3,000 to 13,000.

“The NHS will look at evidence from the trial to expand prevention services in the most effective way.”