My calculation for a population of 70 million is that this “fraud” costs us all around £16 each. The known parts are £5 loss to staff, £1 loss to patients, and £10 the professionals.  How can an organisation be run by administrators and leaders so much in the dark? We know purchasing power is reduced in smaller Health Services (Wales, Scotland and N Ireland), and now we know more about what they have been unable to correct due to the perverse incentives in the system. How many families have crutches, walking sticks and other accessories no longer needed? A small co-payment, is needed, with partial refund when returned undamaged. The managers need a breakdown at the touch of a button, of all missing items. Can you imagine a company like Screwfix or Argos not knowing what was where? Whilst the figures are not high, the rising trend shows it might become a real problem in future.

Fraud is also a concern in other countries, especially the USA. Some comfort… 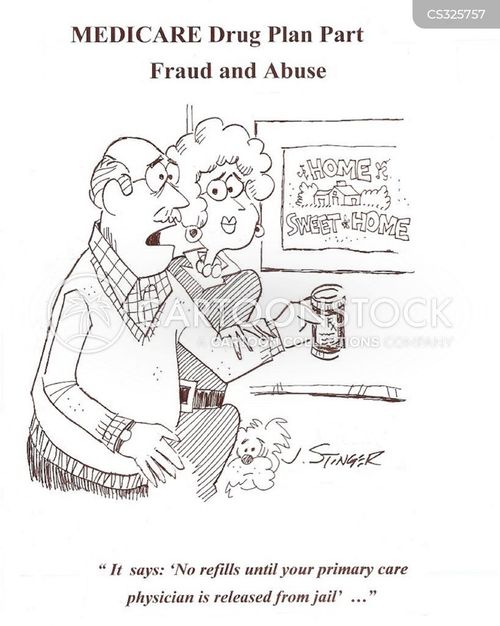 Fraud costs the NHS £1.29 billion every year, according to the health service’s anti-corruption watchdog.

The money would be enough to pay for more than 40,000 staff nurses or buy more than 5,000 frontline ambulances, the NHS Counter Fraud Authority said in its annual report.

The organisation was established on November 1 last year. The new figure is higher than the £1.25 billion identified at its launch. The estimated total loss includes £341.7 million from fraud by patients and £94.2 million by staff.

Fraud by dentists adds up to about £126.1 million, the watchdog said, and opticians £79 million. Fraud in community pharmacies is estimated at about £111 million and in GP surgeries it is worth £88 million. People accessing NHS care in England to which they are not entitled is thought to cost the health service £35 million. The rest included fraud involving NHS pensions, bursaries and legal claims.

Sue Frith, its interim chief executive, said: “Fraud always undermines the NHS, with every penny lost to fraud impacting on the delivery of vital patient services. If fraud is left unchecked, we believe losses will increase.”

The report said there was “no such thing as a ‘typical’ NHS fraudster”. It noted that there were barriers to tackling the issue, including a lack of understanding of the problem in many NHS services. It added: “There is also sometimes a mistaken assumption that reporting fraud casts the organisation involved in an unfavourable light.”

At the end of March there were 45 criminal investigations in progress, the report said. In July a neurology nurse from London was jailed for 16 months for fraud by false representation. Vivian Coker, 53, from Camberwell, took sick leave from August 2014 to May 2016. During this time she received pay of £32,000 from St George’s University Hospitals NHS Foundation Trust, but had also registered with two agencies and worked shifts. Coker initially denied the charges but changed her plea at Kingston crown court.

In March the authority helped to jail Andrew Taylor, a locksmith employed by Guy’s and St Thomas’ NHS Foundation Trust. He was sentenced to six years for defrauding his employer of £598,000. He had charged the NHS mark-ups of up to 1,200 per cent.

Taylor, 55, from Dulwich, was found guilty at Inner London crown court of fraud by abuse of position. Financial investigators “established that Taylor was leading a cash-rich lifestyle beyond his legitimate means, which included paying for his son to attend a private school whose fees were £1,340 a month and purchasing a brand new Mitsubishi L200 vehicle at a cost of £27,400”, the report said.

It also described the case of Paula Vasco-Knight, 53, chief executive of South Devon NHS Trust, who made fraudulent payments of more than £11,000 to her husband, Stephen. She admitted fraud by abuse of position in March 2017 and was given a 16-month prison sentence, suspended for two years, and ordered to do 250 hours of unpaid work by Exeter crown court.

The couple said that they did not have sufficient assets to repay the money but investigators found that they had access to personal pensions that could be surrendered.

The advantages of mutuality are being shunned. Purchasing power in small regions is little. Choices are disappearing.. Hammond is unlikely to help .. 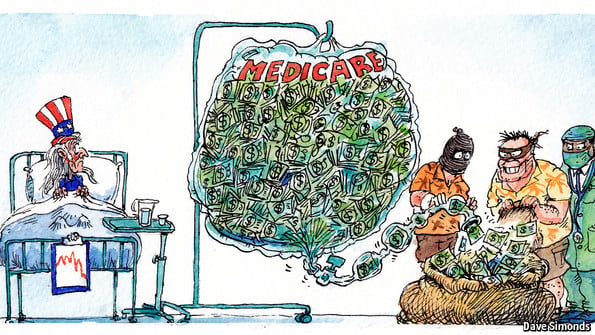