Older people consume more services. Health and social care services. Whilst Health is free and not means tested, Social Care is means tested and only free when down to the last £17.000 or thereabouts. The disintegration of social services, of the ambulance service, and lack of standards in Hospitals is coming all at once. At my own surgery in West Wales the patients today are concerned about the same issues as they were 20 years ago when the PPG ( patient Participation Group) started: Access and appointments… The standard of politicians and politics is the real underlying problem. As a country with short term first past the post politics, we can only expect short term decision making. The quality of life improvement for GPs, who now do little out of hours, has led to NHS111 (useless) and an overworked ambulance service using up vast resources inefficiently.. Continuing undersupply of doctors, despite the applicants to medical school has been rationing of the most inexcusable sort. It is in Primary Care that the big savings in demand can be made, but it needs more GPs and nurse practitioners. How much of the new £20m will go to primary care? 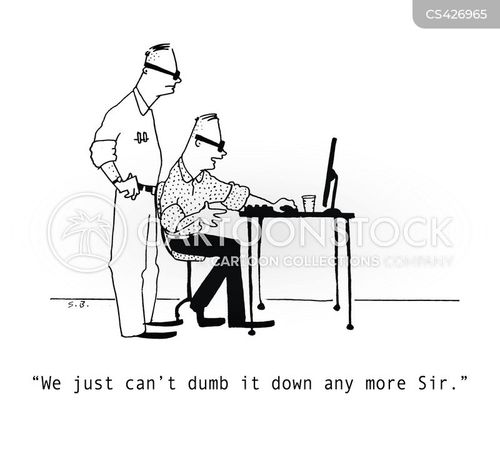 The Nuffield Trust and the Kings Fund: Reports show it is dangerous to dodge decisions any longer: Nuffield Trust response to Skills for Care data – Unless social care becomes a more attractive sector to work in, ongoing migration will be necessary

The Kings Fund talks about “home truths” through a combination of stats and interviews.

and in Wales 4th February: Thousands of complaints made against the Welsh Ambulance Service

Today the Neil Johnson of Times’ reports: Shrewsbury and Telford Hospital baby deaths inquiry to cover two decades (This is possibly the result of weak management, and of a midwife led service – lets await the report!!)

The Times 26th September: £20bn cash boost for NHS ‘could be lost to waste’

and 10 days later, on 28th September: Doctors fear NHS catastrophe as early retirement depletes surgeries (And this excludes Wales and Scotland and Northern Ireland, emphasising that there is no “N” HS)

More than 2.5 million patients are at risk of losing their family doctor as GPs retire early, according to the Royal College of General Practitioners.

Hundreds of surgeries are likely to close because three quarters of their GPs are close to retirement and not enough younger doctors are coming through to replace them, the college calculates. Falling numbers threaten a collapse of the family doctor system, senior doctors said as they lobby for a bigger share of a promised boost to the NHS budget to go to local surgeries.

However, NHS leaders dismissed the claims as scaremongering. They acknowledged three years ago that a lack of qualified GPs was a key problem for the health system, promising to recruit 5,000 more by 2020. GP numbers have since fallen by more than 1,000, accelerating

the closure of surgeries. (Here there is a map of England with colour coded areas of shortage)

“These new figures paint an extremely bleak picture of the scale of the GP workforce crisis,” Helen Stokes-Lampard, chairwoman of the college, said. “If these GPs do leave and these practices do close, it will have a catastrophic impact on our profession and the patient care we are able to provide.”

GPs can start to claim their pension at 55 and the average age at which they retire has fallen to 58, down two years since 2011. Simon Stevens, head of NHS England, has previously blamed rules that cap tax-free pension pots at £1 million for encouraging GPs to retire early. 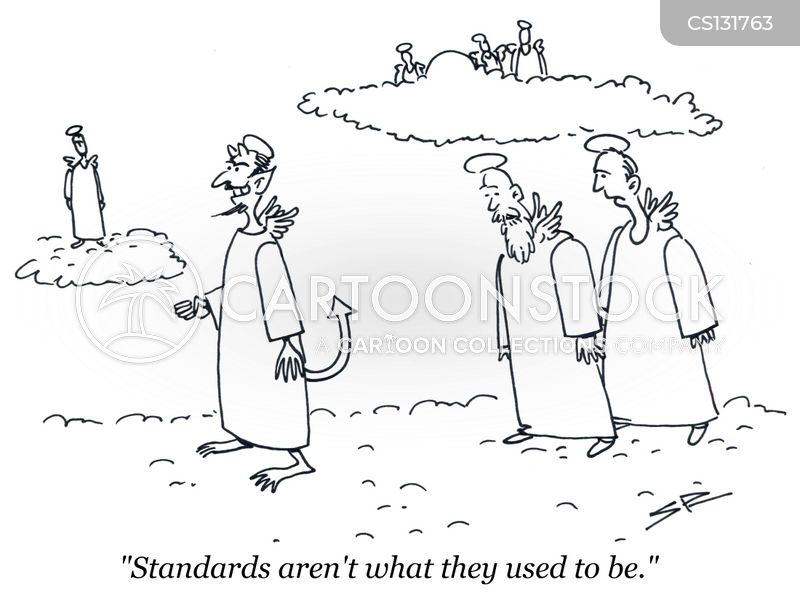