We had a local GP who, when frustrated with the local health service, or when he had a beef to complain about, would, in the days when faxes were de rigour, tape his fax message in a circle to the recipient, who would of course run out of paper as their machine kept repeat printing. This technique he used with his MP if he did not listen, as well as health departments.

My own surgery does not receive nearly as many faxes as it did, but there are some trusts who have never moved on. Far from sharing a database with their GPs, they keep losing paper, notes and the result is miscommunication and increased risk of mistakes, and litigation, inefficiency and cost.

Thank goodness patients never caught on that they could ask for appointments by fax!

The reason that written communication may become more common is the blocked phone lines, long waits for appointments, and general constipation of the system of seeing patients. I sometimes write with a Stamped Addressed Envelope (SAE) asking for an appointment. I can explain when I am absent, and when I would prefer to be seen. For a non urgent appointment this is very reasonable, but so few people do it. All written communications have to be scanned into the notes, unlike telephone calls, which are rarely recorded, especially with receptionists. This means any new symptoms which might be important are in the record, and an appointment will be forthcoming.

An NHS trust has announced a “challenging” programme to bring its technology into the 1990s. Leeds Teaching Hospitals NHS trust, which runs six hospitals in and around the city, has pledged to remove 95 per cent of its 340 fax machines by the end of the year. “We simply cannot afford to continue living in the dark ages,” it said.

The Mail reported: Major technology upgrades promised for NHS in a ‘bonfire of fax …

And Practice Business: Why healthcare should axe the fax 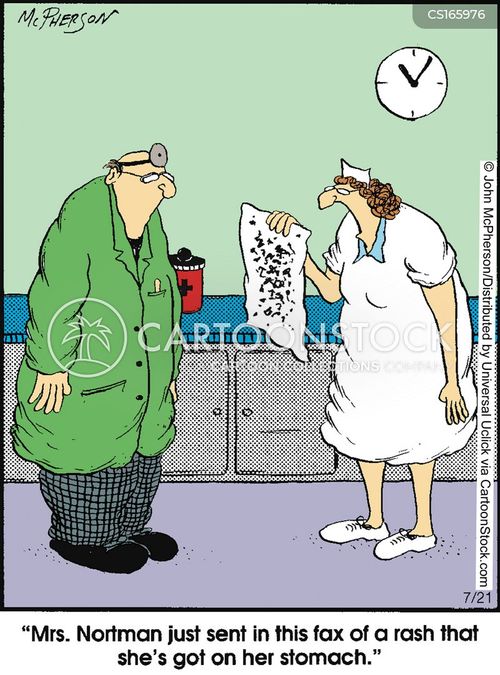