There are many “ideas about healthcare” and the TED talks is a good place to start.  The letter following from the president of the Royal College of Anaesthetist points out that this “..clearly affects all health and social care workers and more needs to be done to tackle it”. In the absence of exit interviews, and without these being conducted by an independent Human Resources company, NHSreality feels that staff will be slow and reticent to use an internal facility. Things have got too bad. But the suggestion at least acknowledges the reality of the problem of NHS staff morale, and bullying. 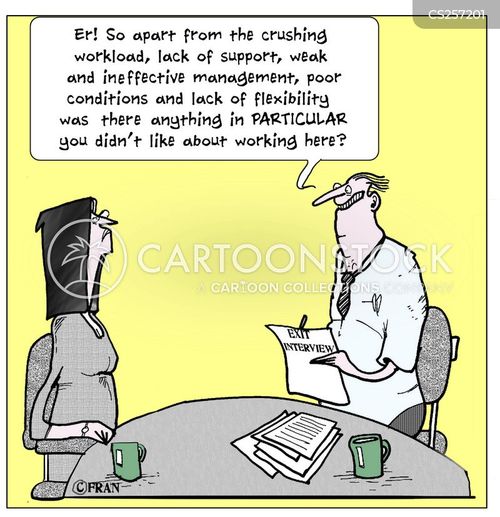 Richard Ford in the Times September 10th reports: Got a gripe? NHS staff to have their own online complaints box

NHS staff will be able to voice complaints and express frustrations about their jobs and bosses in an online service set up by the government to tackle poor morale in the health service.

Staff will be able to use the Talk Health and Care digital platform on their phones and tablets after it is introduced today by Matt Hancock, the health secretary. He wants to hear first-hand from those working on the front line of the NHS, who are the most qualified to advise on what needs to change.

“Millions of hard-working health and care staff turn up to work every day to meet any challenges tirelessly, with unending compassion,” he will say. “But they don’t just do this for money or other contract benefits. They do it to improve and save the lives of countless strangers, and in return it’s only right that they are valued, supported and developed. Too often health and care employers, despite the NHS being the world’s fifth largest employer, don’t get this right. It’s time we hear from health and care staff about what they really have to say about the jobs that are at the heart of this country.”

Mr Hancock has expressed concerns at the high number of bullying and harassment claims from staff and wants to ensure that these problems are not “put into the too-difficult pile” by bosses.

The health secretary will make his announcement during a visit to Southmead hospital in Bristol where his sister, Emily Gilruth, 41, was treated after she was seriously injured in a fall while competing at the Badminton Horse trials last year. She was in a coma for four days after hitting her head. He will meet and thank doctors, nurses and care staff for saving her life.

Nearly a quarter (24 per cent) had been harassed, bullied or abused by their colleagues and 12 per cent felt that they were victims of discrimination, a figure that rose to 24 per cent for black and minority ethnic employees.

The Talk Health and Care platform, an in-house service available to the NHS’s 3.1 million staff, will allow them to offer views on improving their shift patterns, juggling home and work lives, speeding up the use of helpful technologies and training and development.

Ruth May, executive director of nursing at NHS Improvement, welcomed the service, saying that it would “help the NHS listen to and support its staff, so that they feel happy, healthy, safe and valued”.

Sean O’Sullivan, head of health and social policy at the Royal College of Midwives, said: “We welcome any initiative to get the views of midwives and NHS staff.

“They will often have solutions to problems they face and ideas for delivering safer and better care. What is important is that this is a real exercise in engaging with staff and that the government act on what staff tell them.”

Mr Hancock has previously been a digital minister and became the first MP to launch his own smartphone app earlier this year. When the app was found to collect its users’ photographs, friend details and contact information, Silkie Carlo, director of the privacy rights group Big Brother Watch, called it a “fascinating comedy of errors”.

NHS MORALE AND THE NEED FOR REST
Sir, Matt Hancock’s work to develop a digital platform so NHS staff can voice their concerns is a welcome move to better understand poor morale and bullying among our doctors and the wider healthcare staff. (“Got a gripe? NHS staff to have their own online complaints box”, Sep 10). The Royal College of Anaesthetists’ own surveys show that poor morale (and to a much lesser extent, bullying) can be an issue across all grades of our members, but it clearly affects all health and social care workers and more needs to be done to tackle it.

One immediate step that the government could take to improve the welfare and morale of NHS staff is to ensure that all hospitals have adequate rest facilities. Thousands of NHS staff do not have a dedicated room to rest at the end of their shift, and tired doctors and other frontline clinical staff are at risk of being killed and injured in accidents while driving home exhausted. This needs to be urgently addressed.
Dr Liam Brennan
President, Royal College of Anaesthetists 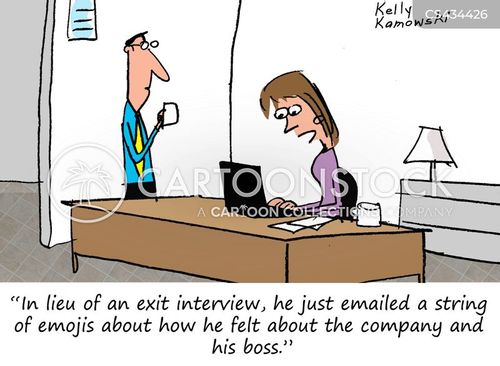 Whistleblowing in the US – helping to change the organisational culture? No comparison with state owned organisations.. Exit interviews better and less destructive..