Once again, reporters are omitting to mention that this “may” only be the figure provided by the DOH in England. There is no NHS, so what are the comparable figures for the 4 regions of the UK? Devolution has failed in health and education in Wales, which are more expensive and of lower quality than England. The litigation budget in Wales is extraordinary…. More and more people are aware of the safety net failures, and are paying for private care. No fault compensation is a reasonable way forward. Providing more home grown and trained doctors and nurses will also help… 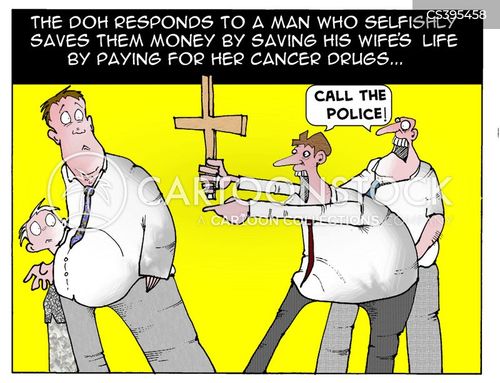 Three patients a week are being compensated by the NHS after claiming that botched care left them without a limb, unable to see or suffering from cosmetic scarring.

In the past eight years the NHS has paid out compensation to 810 patients who suffered needless amputations, 340 who were left blind after poor hospital care and 269 who sustained cosmetic injuries as a result of negligent treatment, the latest figures show.

NHS Resolution, which resolves compensation claims, paid out £3.2 billion meaning the cases are costing the NHS more than £100,000 a day.

The biggest group of claimants was people who won legal cases against hospitals saying that negligent care meant they had to have an amputation.

The compensation paid out over the past eight years to the 810 people who had lost a limb totalled £2.2 billion, meaning that the average payout for the loss of an arm or leg was almost £300,000.

The average compensation cheque for loss of sight was about £250,000 while the average claim for scarring after cosmetic surgery was about £30,000.

Joyce Robins, of Patient Concern, a patients’ rights group, said: “It is absolutely unbelievable that you go into hospital for care and then you end up suffering more. Much of the problem is down to the system being overstretched. We just don’t seem to have enough people to look after patients.”

An official from the regulator, NHS Improvement, said: “Providing patients with high quality and effective care is a priority for hospitals.

The NHS successfully provides safe and compassionate care to hundreds of thousands of people per day, so incidents where this doesn’t happen are thankfully very rare.

However, it is vital that when they do, hospitals investigate and take action to improve.” 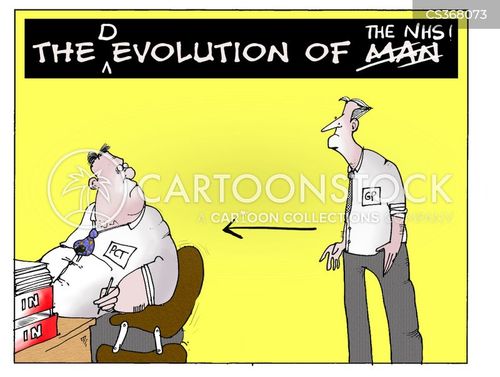 Fully home grown doctor workforce – Medicine thrives on experience from abroad. There is irony in a short term recruitment solution ..

How much does NHS Wales spend? You can find out the basics, but not in comparison with England yet.

This is starting to add up. Overseas patients, fraud and litigation… are costing us all dearly.

The Express Anna Behrmann in 2016 reports : NHS lines up £56billion of budget to pay for legal costs of negligence cases

THE NHS has set aside almost half of its entire budget to cover compensation payments and legal costs, it has emerged.