The bad planning is built into the system it seems, as successive and different administrations under ministers of health of many different persuasions have fallen into the same trap. Undercapacity. The 4 health services reports their staffing levels on different sites. It is accepted that the health services combined are the largest employer in the country, and have the highest absenteeism.

The total full time equivalent workforce is unknown as so many are actually in the GIG economy, work part time, or are part of a  sub-contracted service. It is not all due to bad planning. Some blame must fall on our first past the post political system whereby no elected MP considers any problem solving with a time horizon longer than the next election. It is made worse by the largely female workforce, the part-time working, and the high sickness levels. 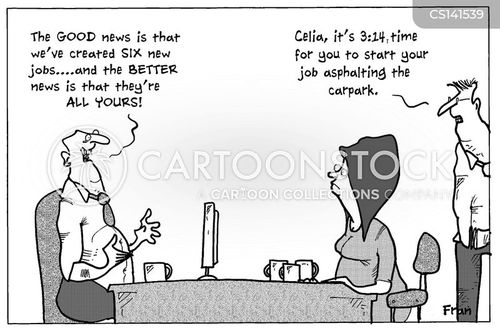 Kat Lay reports “on line” with a different heading on September 12th in the Times: National emergency risk as NHS vacancies top 100,000

More than 100,000 NHS jobs are unfilled and vacancies are increasing, according to the hospital regulator.

Experts said that there was a risk of a national emergency because of “a long-term failure in workforce planning”. The figures are part of a performance report from NHS Improvement in which it said that the underlying deficit in hospitals was £4.3 billion.

Siva Anandaciva, chief analyst at the King’s Fund think tank, said: “Widespread and growing nursing shortages now risk becoming a national emergency and are symptomatic of a long-term failure in workforce planning, which has been exacerbated by the impact of Brexit and short-sighted immigration policies.”

The report said that trusts had had to use bank and agency staff to ensure that posts were filled, spending £805 million on bank staff and £599 million on agency staff in three months, £102 million and £32 million over budget respectively.

Those costs were partly responsible for hospitals missing their savings target by £64 million, the regulator said, although it added that the plan had been “ambitious”.

The way vacancies are recorded has changed, but in 2008 the vacancy rate for nursing staff was 2.5 per cent and for medical and dental staff 3.6 per cent.

At the end of the first quarter of the financial year trusts in England were £813 million in deficit. The report included the sector’s underlying deficit for the first time, which reflects its financial position without taking into account one-off savings such as land sales or non-recurrent funding. That was £4.3 billion.

Sally Gainsbury, senior policy analyst at the Nuffield Trust think tank, said: “That means services were lacking the equivalent of 18 days’ worth of funding last year.” 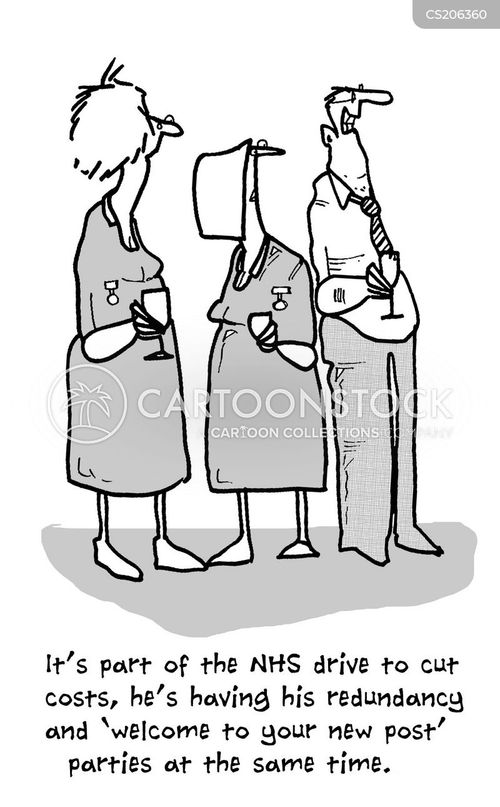 Waste in the Health Services. It;s mainly due to staff absenses…

Mistakes due to overwork are manslaughter. Not enough sickness and absenteeism? Nobody blames the management and politicians… “Wise doctors will retreat from the front line now?”

Do we want reduced access and less efficiency? GPs are self employed, and they take dividends. Salaried staff are far less value to the state. Politicians are uninformed and short termist..

Successive increases in the health budgets in Wales have not helped….. Brexit will make it worse… We all seem agreed, so why not change direction?