Ever since Dr Shipman murdered so many people, we have mostly assumed that unexpected deaths, especially if in large numbers, are investigated. Unfortunately there is  perverse incentive for coroners, who have a budget from the  government, to reduce costs. Post mortems have reduced in number steadily since the 1970s. BMA fees for post mortems …. you can always ask for one as a family.  Commissioners have to cover these fees, and therefore they try to get the coroner to ration post mortems. In addition it will be an interesting dilemma for the Lord Chief Justice. Whether to sue for murder or manslaughter…. In England ( BMJ 2018: 361:k2668 ) New medical examiners will eventually scrutinise all deaths. Tom Luce chair of the fundamental review of death certification and investigation, and Janet Smith, chair of Shipman Enquiry.

Sir, The findings of the Gosport Independent Panel are shocking and will raise further concerns for patients, carers and the public about the use of opioid medication (News, June 21). We would like to reiterate the comments by the Right Rev James Jones that the deaths were related to the administration of “dangerous doses of a hazardous combination of medication not clinically indicated or justified”. 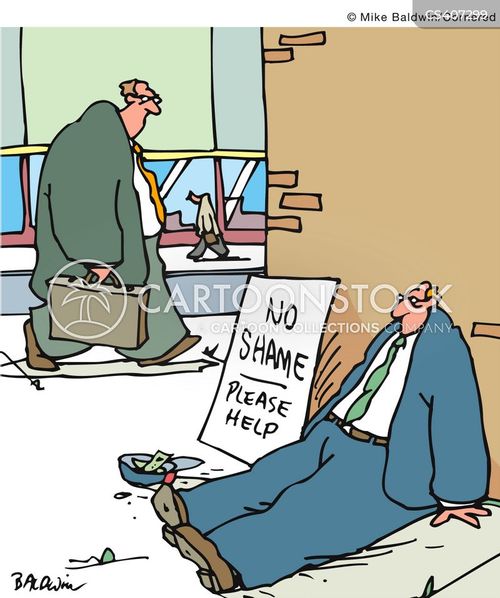 Opioids are widely used within palliative care, and are uniquely effective in managing pain and other symptoms associated with cancer and non-malignant diseases. Side effects can occur but these are usually manageable. Furthermore, appropriate prescribing and continued monitoring can usually prevent serious issues such as breathing problems and drug addiction. Importantly, research has shown that opioid medication does not shorten lives, and may even prolong lives through good pain relief.
Dr Andrew Davies, FRCPPresident, Association for Palliative Medicine of Great Britain & Ireland

Sir, Prosecutions resulting from iatrogenic deaths are usually for manslaughter, based on the gross negligence of those responsible for treatment. However, the independent panel has reported that deaths resulted from a practice of “shortening lives through administering opioids without medical justification”. Arguably that meets the legal definition of murder. Since Harold Shipman there has not been a case of large-scale killing by medical personnel. One would hope that, after investigating the facts in full detail, the CPS will have the courage to bring charges of the most serious kind.
Jeffrey Littman
Hendon Chambers, London NW4

Sir, The events in Gosport will have been facilitated by our unreliable coroner system. As part of her inquiry into how Harold Shipman murdered some of his patients, Dame Janet Smith recommended that there be an independent coroner service “at arm’s length” from the government. This is not what we have ended up with, and the public cannot have any faith in anything short of a truly national coroner service.
Veronica Cowan
Cowes, Isle of Wight

Sir, Minh Alexander is correct to cast doubt on how whistleblowers would be treated in today’s NHS, even with the “freedom to speak up” guardians that exist. Whistleblowers tend to be, at best, discredited and at worst forced out of their jobs, often on spurious disciplinary charges. Since it is often senior managers who collude to suppress whistleblowers, surely there has to be a role for a new independent organisation outside the NHS to handle whistleblowers’ concerns?
Mark Roberts
St Helens, Merseyside

Sir, If our new system of “freedom to speak up” guardians had been in place when the nurses at Gosport spoke up they would have been listened to and the right actions would have been taken. The “freedom to speak up” guardian can escalate matters directly to the chief executive and the board, and if necessary to the National Guardian’s Office and in turn the regulators. In the past year more than 6,700 cases have been raised with guardians by NHS staff in England to keep patients safe, support staff and start the culture change that we want to see in the NHS.
Dr Henrietta Hughes
National guardian for the NHS

Dame Janet Smith The Shipman Enquiry: Death Certification and the Investigation of Death by Coroners.