We are going bust, and without rationing we will only dig a deeper hole. We face lower standards and continuing decline unless we address the reality that we cannot afford Everything for everyone for ever.

The analysis at the bottom of the page in the Times is partly correct, and just needs to admit to failure if we fail to ration overtly. It is not on line, but the comments are worth attention as well, realising complexity. We already means test Social Care payments, so why not means test health payments?

NHSreality is very concerned about the amalgamation of Health and SS into one budget, as this will make the need for rationing, currently covert, more evident. The health budget is beyond control, and growing exponentially… 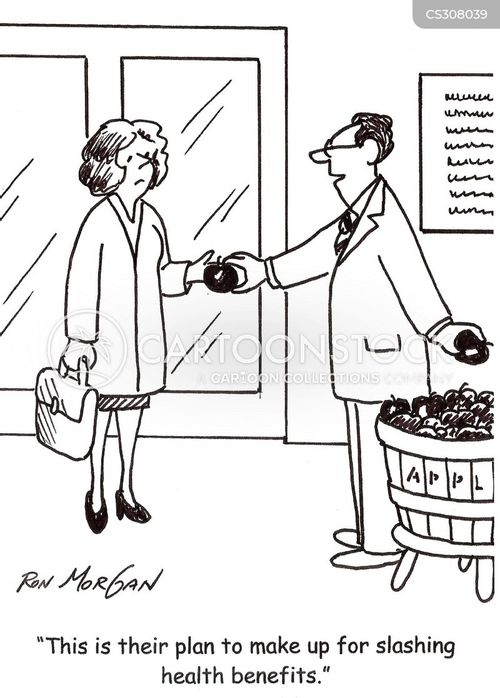 And this was also the approach of Rachel Sylvester: The timid and cowardly PM has ignored the urgent need for bold and radical reform of social care as well as health

….The Conservative splits over Brexit have left No 10 reeling from one political crisis to the next, rather than taking time to think of the country’s long-term future. “Every day is about survival,” says one former No 10 aide. “Theresa May was always cautious but her confidence and her political capital were completely destroyed by the election last year.” The row over the “dementia tax” during the campaign has created a neurosis in Downing Street about the funding of social care, but not dealing with this crisis will be more damaging for the country in the end.

On housing, prisons and immigration, the Tory leader is the “roadblock to reform” whose caution has become more entrenched with each Westminster disaster. Businessmen who visit No 10 find themselves repeating ideas that were received enthusiastically, but never implemented, on previous occasions. One compares it to Groundhog Day but leadership is about progressing rather than being stuck in the same place. “There are occasional flashes of radicalism — when she’s surrounded by the right people — but in her heart of hearts she’s a cautious person,” says one former aide. “It’s all about managerialism.”

On the NHS and social care, Mrs May must be bold rather than simply managing decline.

…Announcing a £20.5 billion annual increase to the NHS budget by 2023 the prime minister said that the government would “consider any proposals from the NHS on where legislation and current regulation might be creating barriers”. Last year’s Conservative manifesto had included a similar policy but change in this parliament had been thought unlikely.

In a speech at the Royal Free Hospital in London she alluded to legislation introduced by the Health and Social Care Act 2012 that created hundreds of clinical commissioning groups, responsible for planning and purchasing health services, distinct from trusts that provided the care.

The reforms cost about £1.4 billion and were designed to to give GPs more power over the way money was spent on patients but they were criticised for being too complicated and disruptive. Mrs May said: “I think it is a problem that a typical NHS clinical commissioning group negotiates and monitors over 200 different legal contracts with other, different parts of the NHS.”

Chris Hopson, chief executive of NHS Providers, which represents hospitals, said: “The existing legislation continues to be a barrier to more integrated care and causes unnecessary bureaucracy, so we welcome the prime minister’s offer for NHS leaders to develop proposals for how the legislation may be simplified.” 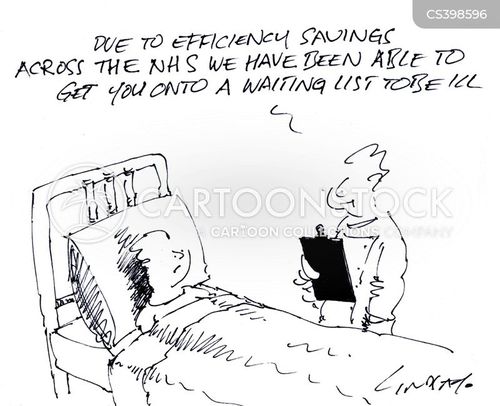