One of the difficult discussions a GP can have is whether to raise the possibility of the “private” option with a patient. Some doctors leave it up to the patient to raise the issue, and some believe they should raise it if they feel the patient might be best served privately. What is the answer? In NHSreality opinion, all GPs and consultants should discuss the BRAN test… If a doctor’s first duty is to “put the patient at the centre of their concern”, he needs to point out that infections could be lower away from his DGH, and that survival rates are better in centres of excellence.

Should oncologists come out honestly about what is not available, but what they might like to give? Not without consulting with another Dr, preferably the GP. 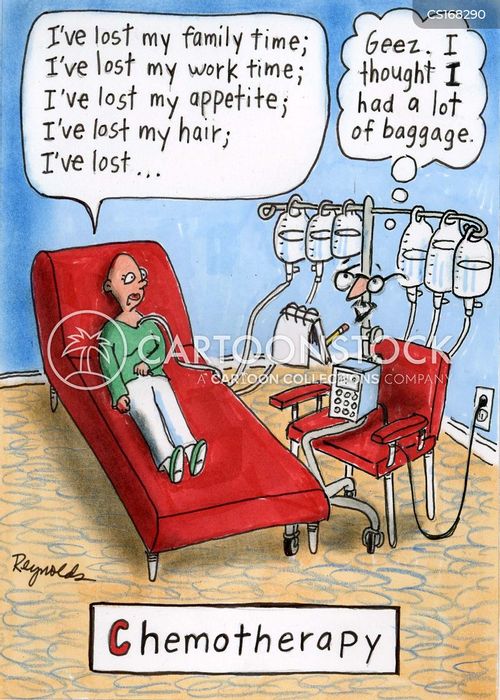 Patients will be told to challenge their doctors under guidance suggesting they should question the drugs and treatments they are offered.

Doctors and patients should follow what the Academy of Medical Royal Colleges has called the “Bran” test, which asks about the Benefits, Risks and Alternatives to a treatment, and what would happen if they did Nothing.

The academy, which represents 24 medical royal colleges and faculties, issued the guidance as part of a programme designed to reduce over-medication and decrease interventions of little or no value.

“This is all about enfranchising patients and giving them a sense of ownership of the way they are treated,” Professor Dame Sue Bailey, who leads the campaign, said. “Too often patients just accept what a doctor is telling them without question. We want to change that dynamic and make sure the decision about what treatment is taken up is only made when the patient is fully informed of all the consequences.

“Too often there’s pressure on both the patient and the doctor to do something, when doing nothing might often be the best course of action.”

The first part of its programme, published in 2015, encouraged the NHS to stop using 40 tests, treatments and procedures, including plaster for “buckle” wrist fractures in children. The latest tranche comes after NHS England said last year that it would no longer fund certain treatments including some dietary supplements and homeopathy.

The academy has now listed more than 50 further tests, treatments and procedures, which they said “may have little value or could be replaced with a simpler alternative”.

The list includes a recommendation to extend the length of contraceptive pill prescriptions to a year, to reduce visits to the GP, and simplifying advice on vitamin D supplementation to tell everyone to take them during the winter, not just the frail and elderly. It also says that doctors should not use drug treatments to manage behavioural and psychological problems in patients with dementia if they can be avoided, and talk to relatives and carers before a diagnosis, rather than just relying on a basic cognitive test.

Antibiotics in dying patients, the academy said, could be avoided because they “may not prolong life and can cause discomfort through side-effects”.

The advice is supported by Healthwatch, a watchdog. Imelda Redmond, its national director, said: “The campaign is all about encouraging meaningful conversation between doctors and patients, enabling people to have a greater say over their treatment and care while also ensuring precious NHS resources are used to their best effect.”