It is the duty of a government first to protect the realm, then to avoid insurrection and protect the rule of law, then to protect the health of it’s people. Successive UK governments have shown they have no long term view or ability to manpower plan. We need to change the rules of the game that the politicians play, so that they have incentives to plan properly, or we need to take health away from them. The shortage of diagnostic and filtering skills is costing us dear. GPs retiring (or emigrating) especially. Add to this the parlous state of health services finance, and there is going to be trouble ahead… 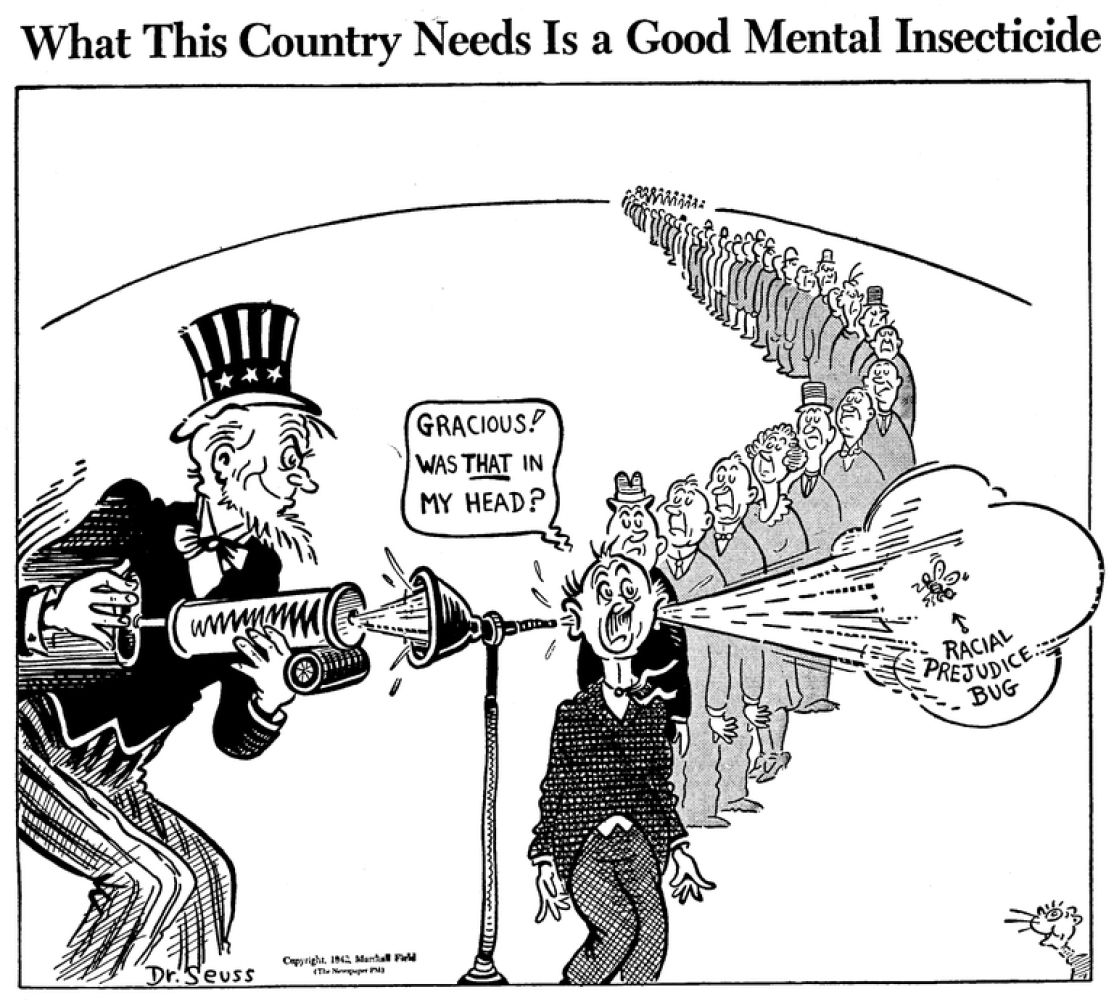 Chris Smyth reports May 30th in the Times: Million patients hit by closure of GP surgeries

More than a million patients have been forced to change GP surgery in the past five years, with closures up tenfold as family doctors abandon the NHS.

Patients are losing personal relationships with a GP and care is suffering, senior doctors warned.

The network of family doctors which props up the NHS is in danger of crumbling as GPs tire of staff shortages in a “serious failure of the system”, professional leaders warn.

Jeremy Hunt, the health secretary, has promised to recruit an extra 5,000 GPs by 2020, saying that hospitals will be overwhelmed if the NHS does not get better at looking after elderly people locally. However, more than 1,000 family doctors have been lost since he made his pledge.

Data gathered under freedom of information law by the GP magazine Pulse shows that at least 202 practices have shut down completely and 243 have closed branch surgeries since 2013. Last year 57 practices closed and a further 77 satellite surgeries were lost. Since 2013 this has displaced almost 1.4 million patients, the data suggests.

Helen Stokes-Lampard, chairwoman of the Royal College of GPs, said: “A GP practice closing can have serious ramifications for the patient population it served [and] neighbouring surgeries . . . For those living in isolated areas, this can mean having to travel long distances to get to their nearest surgery, and is a particular worry for those who might not drive and have to rely on public transport.”

She said some centralisations into larger hubs could improve care, but warned that when a closure “is because the practice team simply can’t cope with the resource and workforce pressures they are facing, it’s a serious failure of the system.”

GPs are typically independent contractors paid by the NHS for each patient they look after. As older, sicker patients need a doctor more often, this model has become less viable and Mr Hunt has conceded GPs are on a “hamster wheel of ten-minute appointments, 30 to 40 of them every day, unable to give the care they would like to.”

With Britain short of GPs and younger doctors working fewer hours, there are fears of a spiral of decline as the overworked ones who remain become exhausted. Recent taxes on high pension pots also make it less lucrative for GPs to continue to work into their 60s.

Richard Vautrey, head of the British Medical Association’s GP committee, said that family doctors built up long-term relationships of trust with patients “but when practices close this important foundation can be put at risk and patients’ experiences may suffer as a result . . . Without proper investment in primary care, the knock-on effects on the rest of the health service and society as a whole will cost the government dearly in the long run.”

In Plymouth, one of the worst affected areas, a fifth of practices have closed in the past three years, leaving 34,000 patients without a GP. Local doctors say that they get only four hours’ sleep a night as they try to deal with remaining patients and one, Mark Sanford-Wood, said the city’s plight was “a warning of what the rest of the country faces”.

A spokeswoman for NHS England said: “More than 3,000 GP practices have received extra support thanks to a £27 million investment over the past two years and there are plans to help hundreds more this year. NHS England is beginning to reverse historic underinvestment with an extra £2.4 billion going into general practice each year by 2021, a 14 per cent rise in real terms.”

Katherine Sanz in N Ireland reports 10th May 2018: Shortage of GPs as third set to retire