It is now inevitable tat more and more people will vote wit their feet. Out of their health service, (private) or go abroad.  Its going to get much worse. The difference in health, life expectancy and quality of life, in a two tier system. The finances are dire. Hospitals are bust. And do you really think the minister will propose a sensible solution…..? 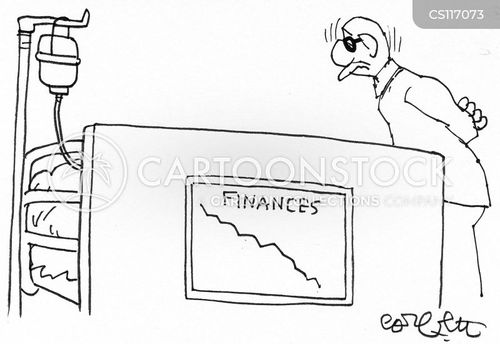 The Guardian today: Two in five GPs in England intend to quit within five years – survey

Warning over standards of care as NHS falls short on targets

Catriona Webster May 3rd in the Times reports: Shona Robison has agreed to publish the finances of NHS boards monthly after pressure from the Scottish Conservatives.

NHS trusts in England have reported a combined financial deficit that was nearly twice the amount planned.

There was a deficit of £960m in the last financial year compared with the £496m they had planned for, the regulator NHS Improvement said.

Acute hospitals were largely responsible, mainly because of increased patient demand, it said.

All other providers, including ambulance and mental health trusts, had collectively underspent, it added.

The latest reported deficit is reached after taking account of extra financial support provided by the government.

Therefore, the Nuffield Trust think tank argued that the true underlying figure was much worse, as the finances had to be patched up with one-off savings and emergency extra cash.

Senior policy analyst Sally Gainsbury said: “Given the huge pressures on NHS providers, it is not at all surprising that the reported deficit for 2017-18 is £960m……

…Ministers have promised a new long-term financial plan for the NHS, which is expected within weeks.

In March, Prime Minister Theresa May said she wanted to get away from annual “cash top-ups” and would come up with a blueprint later this year to allow the NHS “to plan for the future”. 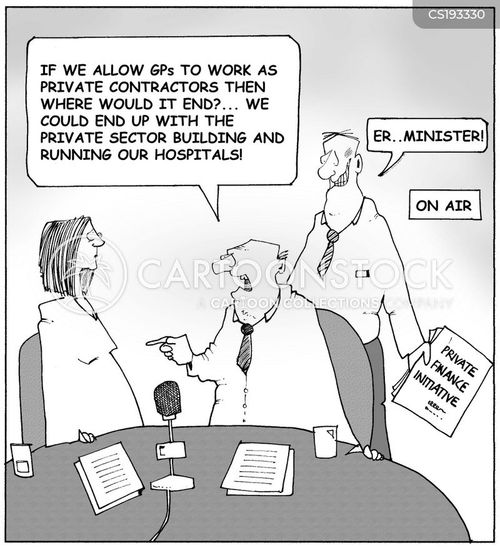