The Times letters 28th May:

Why do we know that this suggestion will not be acceptable? Because it means that access is not free at the point of delivery. Who on earth made this a sacred cow? We have charges for eyes, dentistry, and prescriptions (in some post codes), so why not an income related co-payment? My only query is why not allow for all means, including capital, as there are many people who would be excluded without. we always want to kick the party tat suggests tax increases… 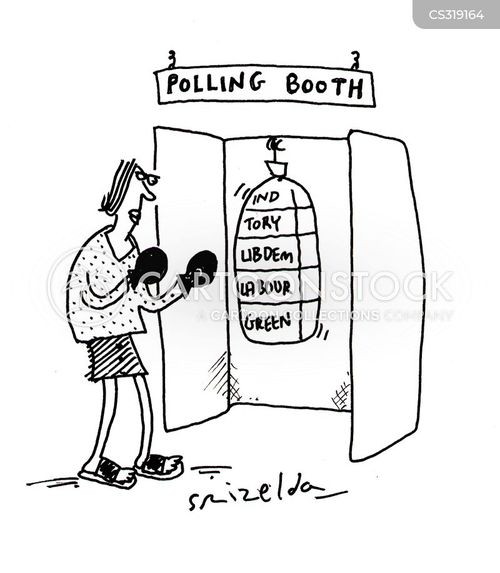 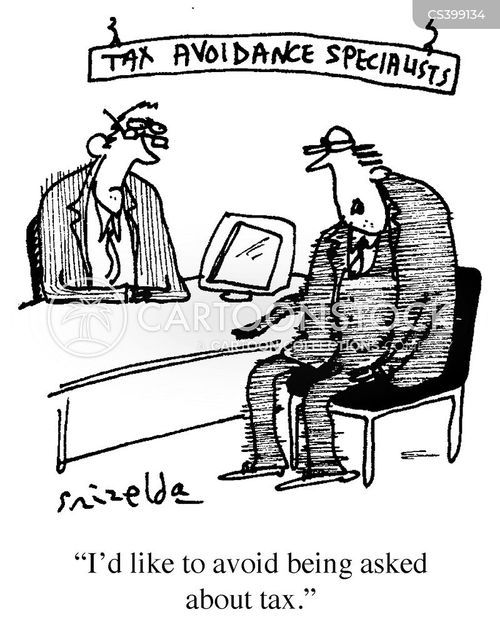 Sir, There is one way to increase NHS funding without raising the nominal tax or national insurance rates (Comment, May 25, and letters, May 26). Every time a UK citizen uses the NHS the appropriate charge should be logged with HMRC which will then alter the beneficiary’s tax code. This would mean that the beneficiary would pay not the whole amount, but a proportion equivalent to their marginal rate of taxation. Those who do not pay tax would still receive free treatment, while other users would pay a proportion of their benefits.
Christopher Buckmaster
London SW11

Sir, Paul Johnson (Comment, May 28) excellently highlights the fragmentation and funding crisis of elderly care services. May I offer some considerations for long-term solutions?

Beveridge designed the National Health Service as a “make-you-better” service, offering acute interventions that cure patients who can resume normal life. It was never intended as a “look-after-you-for-ever” service for increasing numbers. The major policy failure arises because no government has allocated pre-funding for care needs. Rising demand and costs have resulted in ever-stricter rationing of care provision, which inevitably increases NHS costs.

Reforms of health and care services in recent decades have focused on highlighting problems rather than implementing solutions as costly reorganisations addressed parts of the system, rather than the whole.

Care funding should be a core element of 21st-century retirement planning. Kick-starting care funding through baby-boomers’ pensions or long-term savings could be facilitated by allowing tax-free pension withdrawals for care funding, or an inheritance-tax-free care Isa allowance.

Sir, There is no doubt that the NHS would be helped by a tax hike or an increase in national insurance but would that solve the problem (Comment, May 25, and letters, May 26 & 28)? A modest charge on a GP appointment has been suggested and that would deter unnecessary users. What the NHS does now is far more than what was envisaged at its inception 70 years ago. Putting aside contentious matters such as gender changes and homeopathy, heroic attempts to extend life can sometimes be as costly as they are cruel. Assisted dying is to be avoided at all costs but resuscitation of the terminally ill or operating on them to extend life by a few weeks is cruel, costly and puts a load on often-elderly relatives.

Throwing taxpayers’ money at the problem is not the solution; caring about care may be.
Dr Robert J Leeming
Coventry

Sir, Christopher Buckmaster makes a good point on NHS funding (letter, May 28). When I lived in France 30 years ago a similar system existed. When visiting the doctor you handed over FF100 (about £10) and were given a receipt: the local tax office would refund the amount against the docket. If the state offered you a life-saving procedure, you were given the option of paying for it or attending a month’s residential course on improving your lifestyle.
Denis Harvey-Kelly
Sherborne, Dorset

INCREASED FUNDING FOR THE NHS
Sir, As we approach the 70th birthday of the National Health Service it is welcome that we are now having a national debate on its financial sustainability. Medical royal colleges have consistently called for increased funding for the NHS, public health and social care and last week’s report from the Institute for Fiscal Studies and the Health Foundation Securing the future: funding health and social care to the 2030s makes clear that increases of about 4 per cent a year will be needed if the government wishes to improve NHS services, including meeting waiting-times targets and addressing under-provision in mental health.

We urgently need a settlement for the NHS and social care that goes beyond managing short-term crises, acknowledges the financial deficits and recognises the need to invest in transformation and recruitment.

As leaders of medical professionals, we recognise that alongside increased funding there need to be substantial changes in how health and care services operate if we are to
provide first-class, integrated care
for patients.